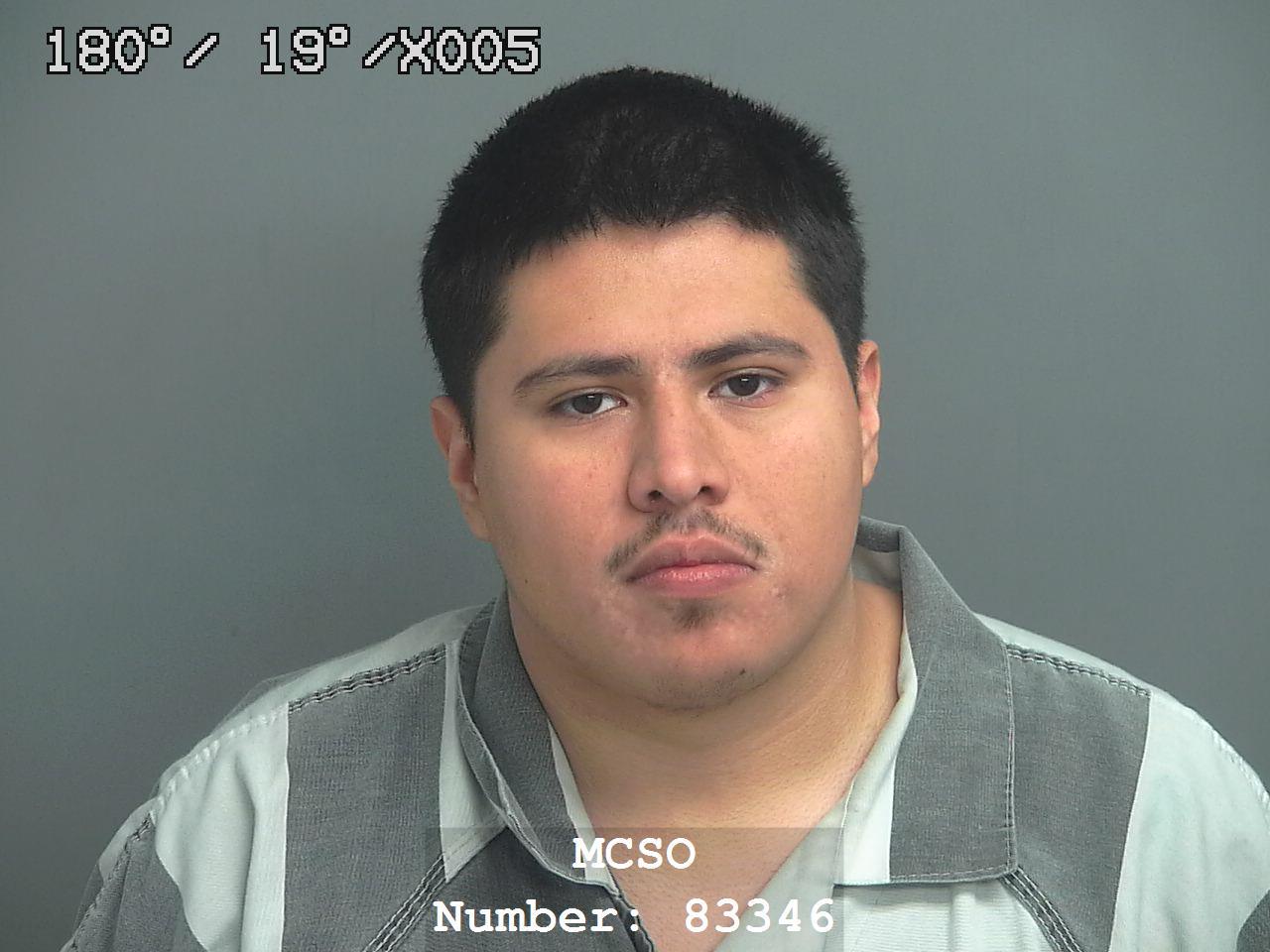 A Conroe man was jailed Thursday after being found in possession of nearly $6,000 in THC-containing consumable items resembling candy and snacks popular with kids, along with several hundreds of dollars and a firearm.

Gustavo Adolfo Rodriguez, 22, is being charged with possession of a controlled substance, between 4 and 400 grams, a first-degree felony, according to the Montgomery County Precinct 2 Constable’s Office.

THC, the primary psychoactive component of cannabis, was found labeled on many of the products, according to Precinct 2.

Around 6 a.m., Pct. 2 deputies and Conroe Police Department’s narcotics and SWAT raided a home on a warrant in the 200 block of Wagers. They found more than 100 commercially produced edible products labeled THC. They were colorfully packaged and made to look like products consumed by kids such as Gummy candies, SweeTarts and Cheetos, according to Precinct 2.

Authorities seized 80 packs of commercially produced vape liquid cartridges labeled THC and more than 16 ounces of marijuana. Also seized were more than 1 milligram of THC “butter,” described by authorities as a byproduct of processed raw marijuana containing high THC concentrations. Additionally seized were about $1,600 in U.S. currency and a pistol found in the area of the drugs, according to Precinct 2.

Seized drugs had an estimated street value of $6,000, according to Precinct 2.

As of Thursday afternoon, Rodriguez was being held at the Montgomery County Jail, according to jail records.