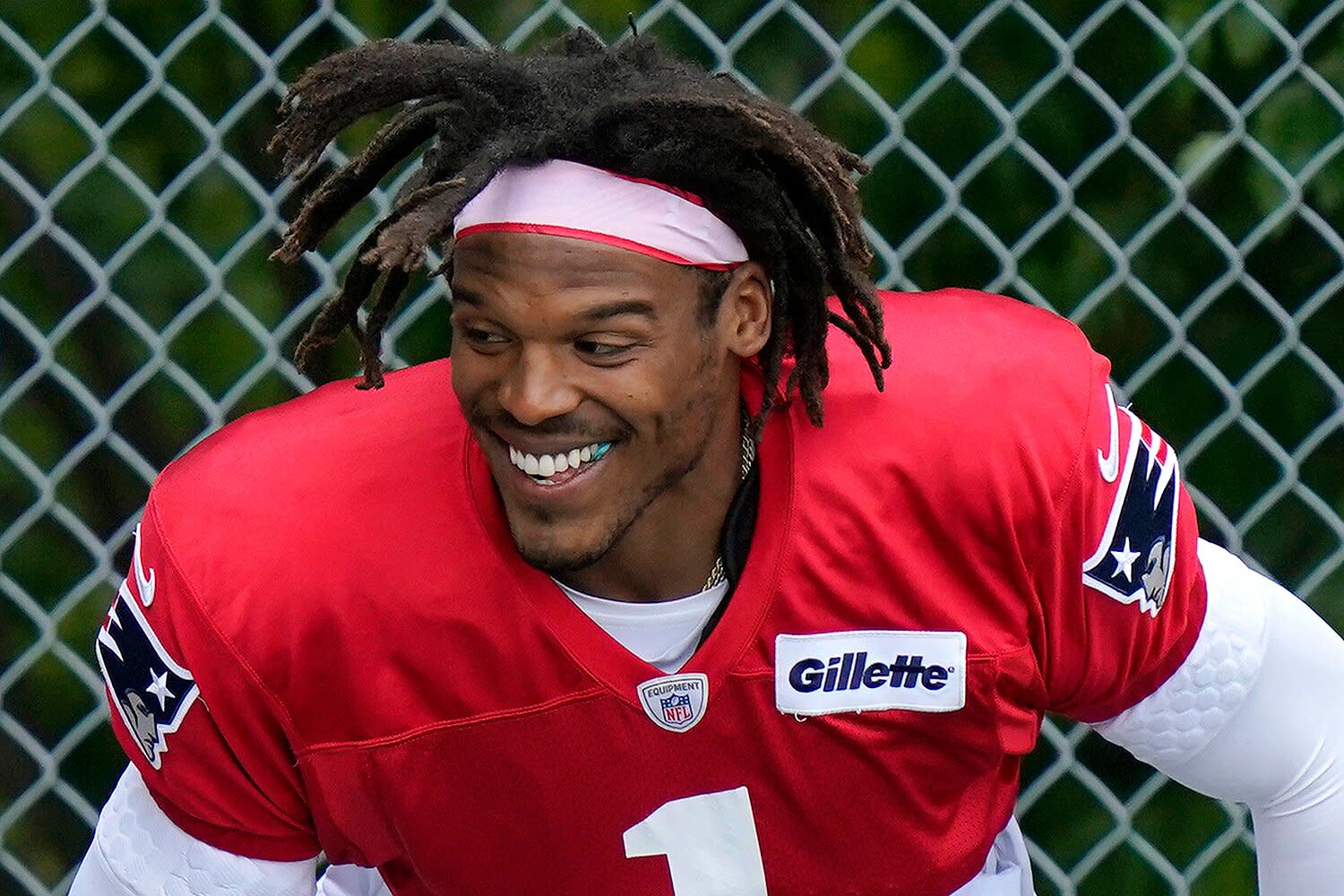 Cam Newton is taking time to monitor his health after the New England Patriots confirmed positive cases of the novel coronavirus (COVID-19).

On Saturday, the NFL said in a statement that Sunday’s game between the Patriots and the Kansas City Chiefs would be postponed “after positive COVID-19 tests on both teams.” The next day, the league announced that the game is rescheduled for Monday at 7:05 p.m. ET.

“Further testing of players and personnel on both teams returned no new positives from Saturday and Sunday testing,” the NFL said in a statement. “The clubs also worked closely with the NFL and NFLPA and infectious disease experts to conduct contact tracing and post-COVID exposure protocols are now in effect for both teams.”

Newton, 31, wrote on Instagram Sunday morning that he would be taking time to “get healthy and self-reflect.”

“I NEVER WILL QUESTION GODs reasoning; just will always respond with, ‘YES LORD’‼️,” the quarterback wrote. “I appreciate all the love, support, and WELL WISHES‼️ I will take this time to get healthy and self reflect on the other AMAZING THINGS THAT I SHOULD BE GRATEFUL FOR‼️ #shineTHRUtheSHADE #notFORlikesJUSTforLIFE.”

RELATED: Cam Newton on Why He Hasn’t Moved Family to Massachusetts: ‘This Is a Business Trip for Me’

Though Newton did not confirm whether he was one of the athletes who tested positive for the coronavirus, multiple outlets report that the athlete — who took over for Tom Brady on the New England squad this season — contracted COVID-19.

A rep for Newton did not immediately respond to PEOPLE’s request for comment.

Newton hasn’t moved his family to live with him in Massachusetts yet as he began the 2020 football season. Last month, he told The Greg Hill Show, a WEEI sports radio show, that he missed his children and the pandemic complicated the decision of whether to move the family.

“The fact that I don’t have none of my children here in Boston with me and the fact that I haven’t been able to see them on a regularity, that’s angry in itself for me,” he said at the time. “I wake up every morning missing the hell out of my children.”

RELATED GALLERY: Celebrities Who Have Tested Positive for Coronavirus

The former Carolina Panthers quarterback said he hopes to have his children come to Boston “sooner or later” — but acknowledged that “when you have young children and COVID pandemic, it’s kind of hard.”

“So, through it all, you can’t FaceTime them enough because their kitchen is similar to mine,” he said. “They don’t know how to handle the phone, things like that. That’s one of many different things you just wake up to and ask yourself, ‘What’s your purpose?’ “