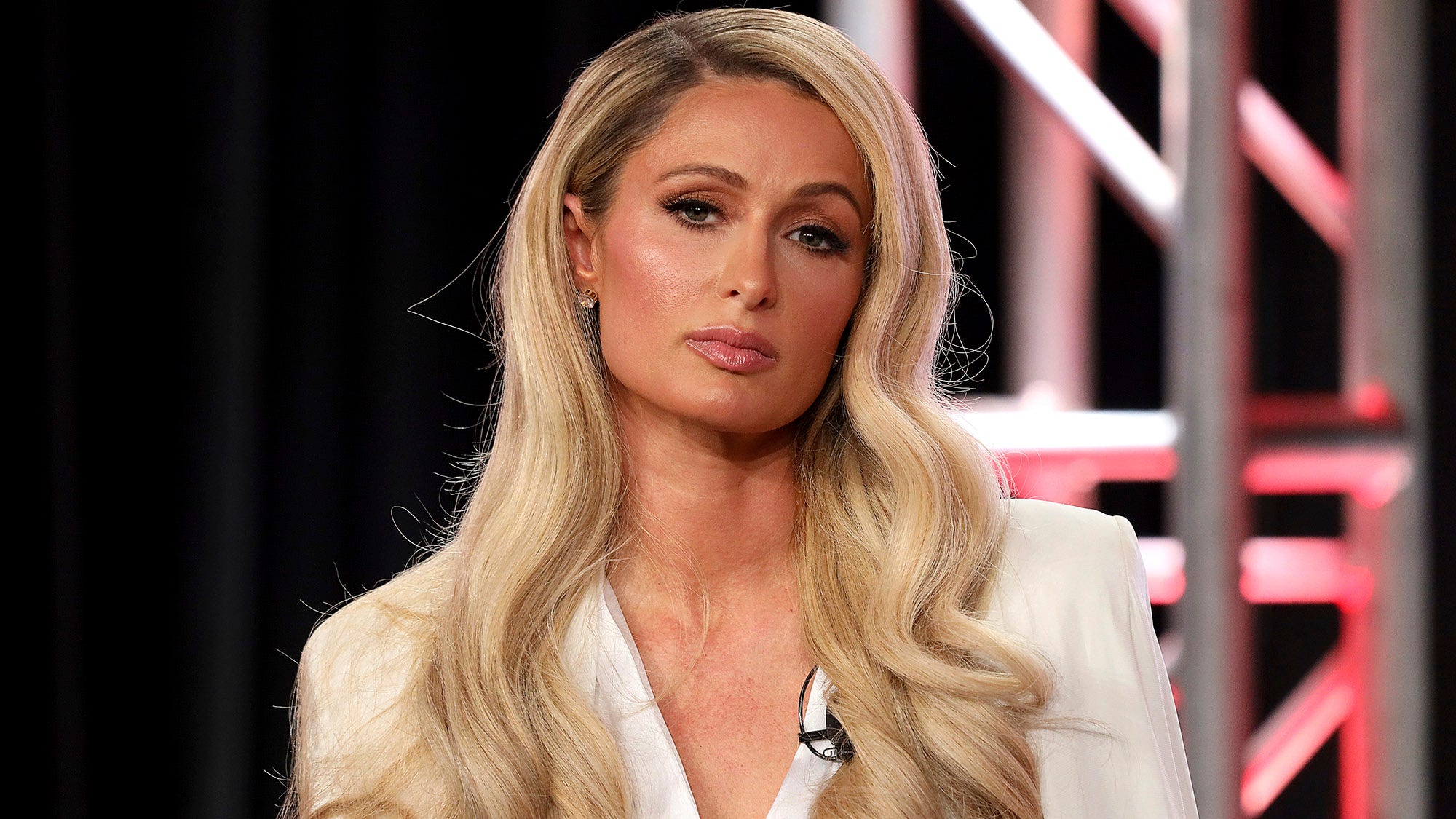 Paris Hilton is calling for the Provo Canyon School (PCS) — where the socialite alleges she was abused while she was enrolled as a teen — to be shut down.

The former “Simple Life” star shared never-before-heard details of what she allegedly endured in her new documentary “This is Paris,” as well as in an interview with People magazine last month. Hilton claimed she was traumatized daily at the Provo Canyon School in Utah, where she was enrolled for 11 months at age 17.

Provo Canyon School previously responded to People magazine’s original report, telling Fox News in a statement at the time: “Originally opened in 1971, Provo Canyon School was sold by its previous ownership in August 2000. We therefore cannot comment on the operations or patient experience prior to this time.”

Now, the hotel heiress and pop culture phenomenon is calling for the facility to be shut down in a new video shared on her YouTube Channel on Monday.

“I was abused at Provo Canyon School,” Hilton, dressed in a sharp white blazer, claimed in the video, which is titled: “SHUT DOWN PROVO CANYON SCHOOL.”

Paris Hilton previously alleged she was traumatized daily at the Provo Canyon School in Utah, where she was enrolled for 11 months at age 17. The boarding school has said that it was ‘originally opened in 1971’ and ‘was sold by its previous ownership in August 2000. We therefore cannot comment on the operations or patient experience prior to this time.’ (Photo by Tibrina Hobson/WireImage)

Below the video, Hilton alleges that “Provo took away my childhood among thousands of other survivors, as early as 9 years old.” She added that “while this movement is so personal to me, it is much bigger than just my experience.”

The 39-year-old further maintained in the clip that she plans to “put all my effort into reforming the industry.”

In addition, Hilton plugged a Change.org petition, which had over 40,000 signatures at the time of publishing. She has been pushing for reform on her Twitter account as well.

“This Is Paris,” a recent documentary centered on Hilton’s upbringing and wild teenage years which aired on YouTube earlier this month, put the Utah school on notice and shed light on the #BreakingCodeSilence initiative Hilton and her former Provo classmates launched to expose the industry.

A memorandum has since been placed on the boarding school’s website just below the masthead, referencing the Hilton’s documentary.

“We are aware of a new documentary referencing Provo Canyon School (PCS),” the note reads. “Please note that PCS was sold by its previous ownership in August 2000. We therefore cannot comment on the operations or patient experience prior to that time. We are committed to providing high-quality care to youth with special, and often complex, emotional, behavioral and psychiatric needs.”

The literature on the boarding school’s website describes the facility as a “compassionate behavioral health center.”

In a statement to local news outlet KTVX on Wednesday, Provo Canyon School said in part, “We do not condone or promote any form of abuse. Any and all alleged/suspected abuse is reported immediately to our state regulatory authorities, law enforcement, and Child Protective Services, as required. We are committed to providing high-quality care to youth with special, and often complex, emotional, behavioral, and psychiatric needs.

“We are concerned that the current media coverage may increase the stigma around seeking help for behavioral health concerns. This would be a disservice if it leads people away from seeking necessary care and increases the stigma around mental health that providers, organizations, advocates, and members of the public have worked so hard – and made much progress over the years – to break.

PARIS HILTON WEIGHS IN ON BRITNEY SPEARS’ CONSERVATORSHIP, SAYS IT’S ‘NOT FAIR’ TO BE ‘TREATED LIKE A CHILD’

“Thousands of youth with behavioral health issues have been helped over the years at Provo Canyon School.  Although the vast majority of patients report benefiting from the care they received at Provo Canyon School, occasionally some patients do not believe their treatment was successful. We cannot comment on individual patient treatment, care, or allegations due to privacy laws – but will reiterate that we are committed to providing high-quality care in a compassionate, safe environment.  Ultimately, the value our clinicians and staff provide is evidenced by their ability to improve and save lives.”

On Sept. 16, Hilton also detailed the 11-months she spent at Provo in an interview with Andy Cohen on his SiriusXM radio show.

She described the experience as “a living hell” and told Cohen, “it definitely affected everything in my life, I think, from the character I created almost as a mask to hide behind and getting into abusive relationships.”

Hilton added, “I’m sure they’re terrified,” when asked if the facility had responded to her comments.