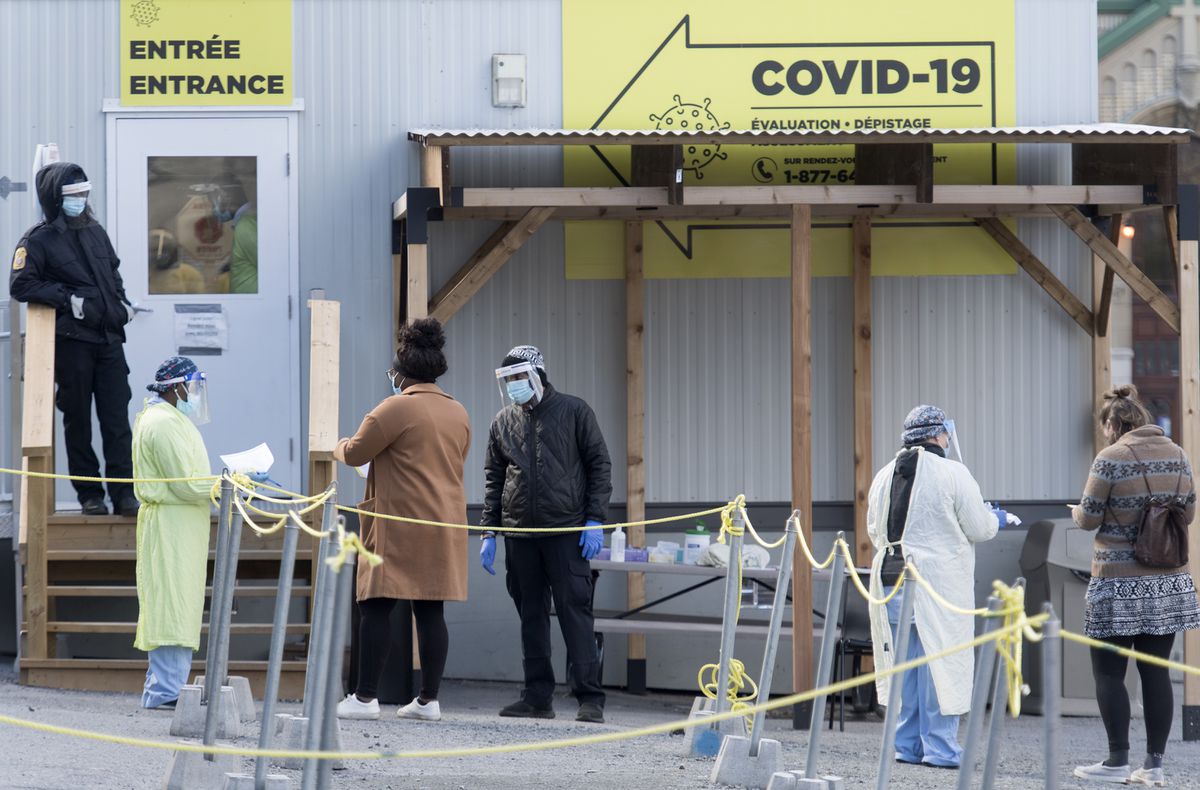 The federal government was warned years ago that the Public Health Agency of Canada was destined for serious problems unless changes were made to its oversight, but those concerns were ignored, two of Canada’s top doctors say.

A steady erosion of scientific capacity and a chronic shortage of resources over the past decade have left the agency unable to do its job properly, public-health experts Perry Kendall and Paul Gully told The Globe and Mail.

Recent problems, including the mishandling of the country’s pandemic early warning system, emergency stockpile shortages and allegations that scientists were forced to “dumb down” reports for senior government officials, are all symptoms of a larger ailment afflicting the agency, the doctors said.

“We are of the view that long-term deficiencies of expertise and funding prevent the Public Health Agency of Canada from fully carrying out its intended and necessary role,” Dr. Kendall said.

“A lot of the tools that the Public Health Agency had for influencing policy and programs were removed and budgets were cut.”

They are harsh words from two of Canada’s most respected public-health figures. Dr. Kendall preceded Bonnie Henry as B.C.’s provincial health officer from 1999 to 2018, and has been a leading voice in public-health policy. Dr. Gully spent 14 years in senior roles at Health Canada, and was also the country’s deputy chief public health officer from 2004 to 2006. He later worked on pandemic preparedness for the World Health Organization.

Both Dr. Kendall and Dr. Gully say many of today’s problems can be traced back to serious funding constraints that began in 2011, and a controversial 2015 decision to restructure the management hierarchy.

After the 2003 SARS crisis, the agency was created to act as an independent voice within government. But a move by the Harper government to install a president to run Public Health effectively reduced the Chief Public Health Officer (CPHO) to the role of an adviser, and left the department exposed to competing priorities and political influence.

Dr. Kendall warned during federal hearings five years ago that the change would weaken the agency in ways that were not readily apparent.

By taking oversight of programs and budgets away from the CPHO, whose job was to plan for a pandemic even in times of relative safety, and placing them in the hands of government appointees instead, the agency would be subject to inadequate planning, he warned in 2015. This was particularly risky during the years in between a crisis, Dr. Kendall argued, when resources could be reallocated without thought to the consequences.

That erosion is now on display during the COVID-19 crisis, Dr. Gully and Dr. Kendall said. They argue that current CPHO Dr. Theresa Tam and other public-health doctors have performed their roles well in the face of these constraints, but the agency itself was never intended to operate this way.

Public Health has been beset by numerous problems, including the silencing of the country’s once highly respected pandemic early warning system, known as the Global Public Health Intelligence Network. GPHIN was the focus of a Globe and Mail investigation in late July, which prompted the Auditor-General and the Health Minister to launch separate probes into the the matter.

Doctors and epidemiologists at Public Health told The Globe that the agency experienced an influx of senior government officials in recent years who lacked a sufficient understanding of science. That made it difficult to convey urgent and crucial information up the chain of command, and complex reports had to be oversimplified or “dumbed down.”

Soon after those concerns came to light, management at the agency was shuffled. Public Health president Tina Namiesniowski, who came to the job with no background in science, resigned suddenly last month and was replaced by the former head of the National Research Council, Iain Stewart.

“Certainly, my sense is that there’s been a loss of that scientific capacity,” Dr. Gully said, which impacts how Canada responds to a crisis such as COVID-19.

“If the scientific capacity of PHAC was such that the agency could rapidly analyze and give advice, in real time, on the numerous issues that require policy and political decisions, then the federal role would have been more effective,” Dr. Gully said.

The silencing of GPHIN, which was renowned for its ability to gather intelligence on past outbreaks to help speed government decision-making, is an example of the kinds of breakdowns Dr. Kendall warned could happen in his testimony five years ago. With no threat of a deadly outbreak in years, the department officials believed in 2019 that GPHIN’s analysts and resources could be put to better use on domestic projects that did not involve pandemic preparedness.

Dr. Kendall called that decision “short-sighted,” adding that the warning and surveillance system had once worked effectively. “In the past, as a prime source of intelligence, GPHIN would have been able to provide a more timely alert and analysis.”

However, the concerns are not limited to GPHIN, he said.

“Obviously, rebuilding the Global Public Health Intelligence Network capacity is important, and big data is on everybody’s lips, so maybe there’s some way of using big data to enhance [GPHIN],” he said.

Both Dr. Kendall and Dr. Gully believe the government should now revisit the structure of the Public Health Agency, including how it is funded.

“I would strongly support revisiting and reopening the Act and creating the Chief Public Health Officer as the head of the agency. And then having the necessary administrative and political support underneath,” Dr. Kendall said.

Their comments echo those of another respected public-health doctor, David Butler-Jones, the country’s first CPHO, who warned in February that Canada had, over the years, “replaced public-health managers and analysts with generic public servants.” He added: “Resources, expertise and capacity have been reduced, and expertise positioned further away from where organizational decisions are made.”

In creating the president’s role in early 2015, the government said it wanted to ease the CPHO’s administrative workload. However, the doctors don’t buy that argument, saying the change allowed for greater control over Public Health’s decisions and hindered its ability to handle a crisis.

“We sincerely hope that there is a comprehensive examination of federal public-health capacity,” Dr. Gully said. “And that Public Health will be adequately resourced and empowered to return to its former pre-eminence as a trusted source of independent advice, scientific knowledge, and national and global leadership.”

Our Morning Update and Evening Update newsletters are written by Globe editors, giving you a concise summary of the day’s most important headlines. Sign up today.