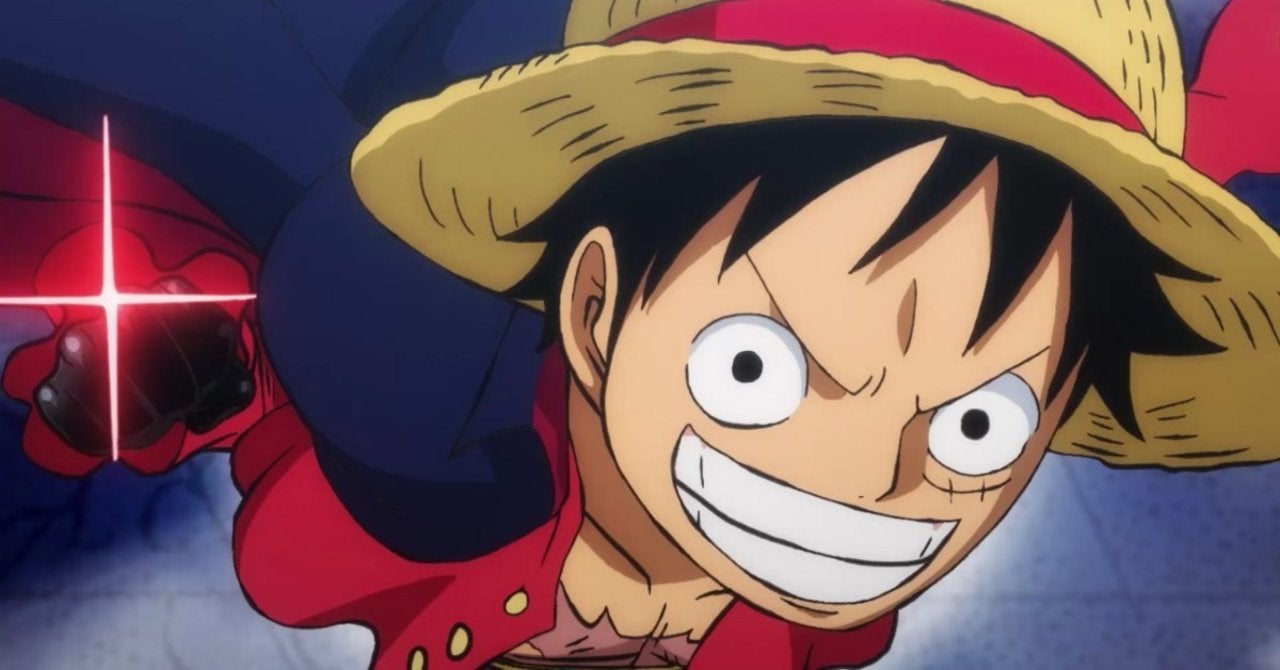 One Piece’s editorial team has updated fans on series creator Eiichiro Oda’s health following the last-minute hiatus put on the manga recently. After the release of Chapter 991, the next chapter of the series was tentatively scheduled to release in just a few days on October 4th. But soon, fans were taken by surprise when Shueisha’s Weekly Shonen Jump announced that One Piece would be taking an unexpected break until the October 16th issue, two weeks after its initially planned release. What made fans worry, however, is that it revealed to be due to the creator’s health.

It was announced that the delay was due to Oda feeling ill all of a sudden, but thankfully the editorial staff shared a positive update in the matter that notes that Oda has recovered and is already hard at work towards making that October 16th issue. The statement was shared through the official Twitter account for the series and reads as such:

“One Piece was scheduled to be published in WSJ Issue #44, but due to a sudden illness that left the author in poor physical condition, the series was absent. Eiichiro Oda has now recovered and will resume serialization in WSJ Issue #46. Thank you for your understanding.”

In a statement following the announcement delay, Shueisha confirmed that the newest chapter did not release as planned because the break was too sudden for them for make proper plans for the magazine’s schedule. But now fans can rest easy knowing that the series will indeed be coming back soon with Oda now on the quick road to recovery!

Were you surprised by One Piece‘s last-minute hiatus? Happy to see that Oda is okay and already getting back to it? How are you liking the Wano Country arc in the manga so far? Let us know your thoughts in the comments or you can even reach out to me directly about all things animated and other cool stuff @Valdezology on Twitter!