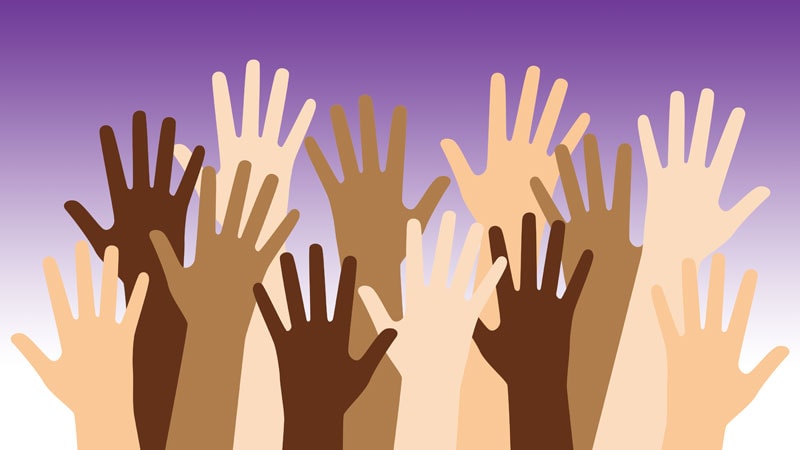 “The burden of cancer is not shouldered equally by all segments of the US population,” the AACR adds. “The adverse differences in cancer burden that exist among certain population groups are one of the most pressing public health challenges that we face in the United States.”

AACR president Antoni Ribas, MD, PhD, gave some examples of these disparities at a September 16 Congressional briefing that focused on the inaugural AACR Cancer Disparities Progress Report 2020. He noted that:

In addition to racial and ethnic minority groups, other populations that bear a disproportionate burden when it comes to cancer included individuals lacking adequate health insurance coverage, immigrants, those with disabilities, residents in rural areas, and members of the lesbian, gay, bisexual, and transgender communities.

“It is absolutely unacceptable that advances in cancer care and treatment are not benefiting everyone equally,” Ribas commented.

Progress being made against cancer was highlighted in another publication, the annual AACR Cancer Progress Report 2020.

US cancer deaths declined by 29% between 1991 and 2017, translating to nearly 3 million cancer deaths avoided, the report notes. In addition, 5-year survival rates for all cancers combined increased from 49% in the mid-1970s to 70% for patients diagnosed from 2010-2016.

Between August 2019 and July 31 of this year, the US Food and Drug Administration approved 20 new anticancer drugs for various cancer types and 15 new indications for previously approved cancer drugs, marking the highest number of approvals in one 12-month period since AACR started producing these reports 10 years ago.

A continuing reduction in the cigarette smoking rate among US adults, which is now below 14%, is contributing greatly to declines in lung cancer rates, which have largely driven the improvements in cancer survival, the AACR noted.

This report also notes that progress has been made toward reducing cancer disparities. Overall disparities in cancer death rates among racial and ethnic groups are less pronounced now than they have been in the past two decades. For example, the overall cancer death rate for African American patients was 33% higher than for White patients in 1990 but just 14% higher in 2016.

However, both reports agree that more must be done to reduce cancer disparities even further.

They highlight initiatives that are underway, including:

Ribas also announced that AACR has established a task force to focus on racial inequalities in cancer research.

Carpten noted research showing that eliminating disparities for racial and ethnic minorities between 2003 and 2006 would have reduced health care costs by more than $1 trillion in the United States. This underscores the potentially far-reaching impact of efforts to eliminate disparities, he said.

“Without a doubt, socioeconomics and inequities in access to quality care represent major factors influencing cancer health disparities, and these disparities will persist until we address these issues” he said.

Both progress reports culminate in a call to action, largely focused on the need for “unwavering, bipartisan support from Congress, in the form of robust and sustained annual increases in funding for the [National Institutes of Health, National Cancer Institute], and FDA,” which is vital for accelerating the pace of progress.

The challenge is now compounded by the ongoing COVID-19 pandemic: Both progress reports note that racial and ethnic minorities, including African Americans, are not only affected disproportionately by cancer, but also by COVID-19, further highlighting the “stark inequities in health care.”

Ribas further called for action from national leadership and the scientific community.

“During this unprecedented time in our nation’s history, there is also a need for our nation’s leaders to take on a much bigger role in confronting and combating the structural and systemic racism that contributes to health disparities,” he said. The “pervasive racism and social injustices” that have contributed to disparities in both COVID-19 and cancer underscore the need for “the scientific community to step up and partner with Congress to assess and address this issue within the research community.”