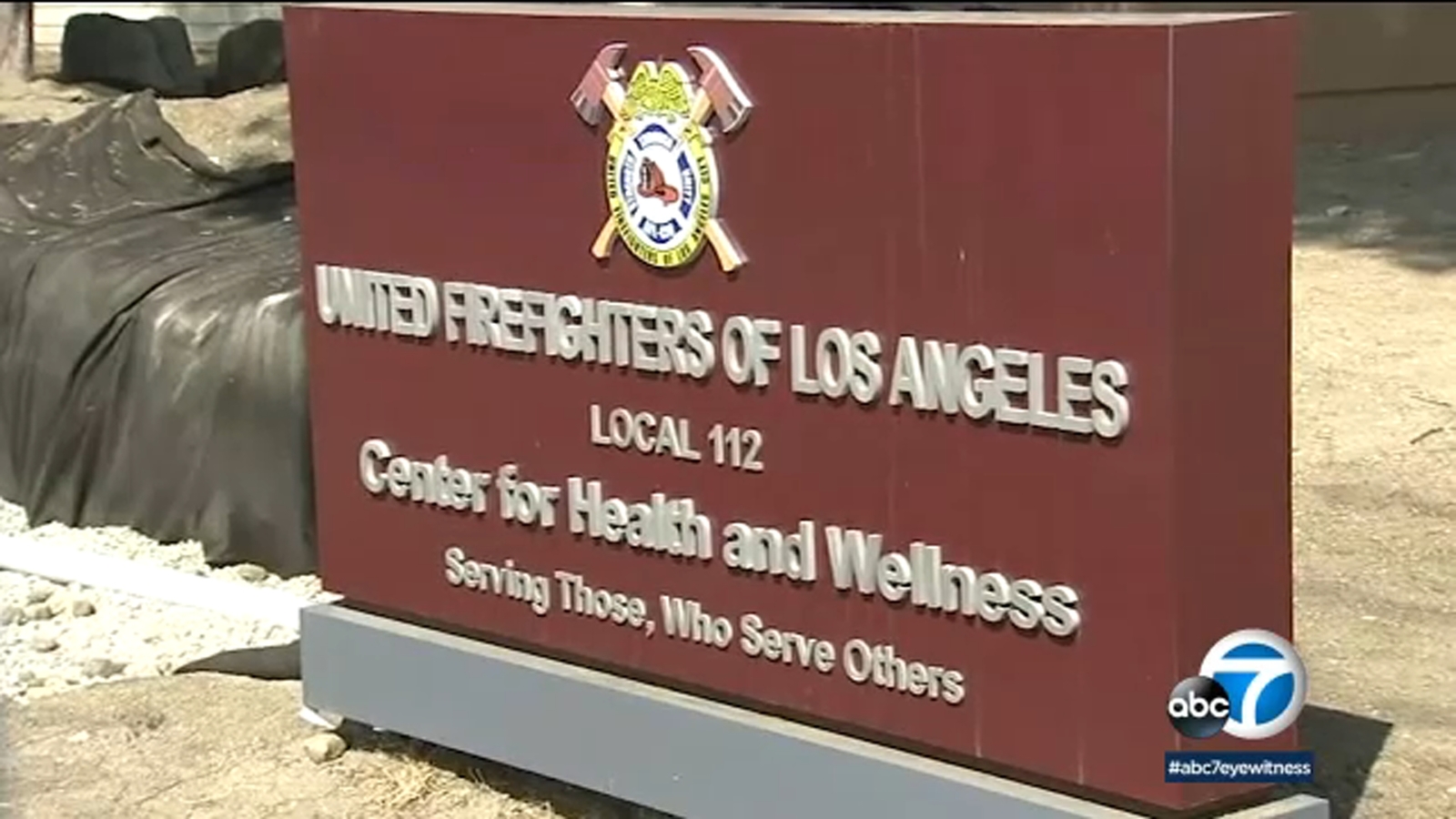 ARLETA, LOS ANGELES (KABC) — Modern day firefighters benefit from high tech equipment and regular training but those measures do little to shield them from their number one killer: suicide.

The department’s labor union, the United Firefighters of Los Angeles City, on Monday took a major step towards suicide prevention for 3,500 members and their families.

They converted an old fire station in Arleta to become the United Firefighters of Los Angeles Center for Health and Wellness, which will provide space for counseling and classroom training.

Its staff will include mental health specialists who will be available around the clock, plus an additional 100 peer counselors in the field.

“As best we can tell this is the first and only facility of its kind in the nation,” said California Secretary of State Alex Padilla, who added that the facility will serve as a national model.

“A single mother of two had a boyfriend and that boyfriend ended up murdering one of the young kids. And those are the things we deal with and never get out of our heads,” says Capt. Frank Lima, who heads the International Association of Firefighters.

Widow Carol Tucker says that her husband took his life after an illness disabled him and he realized that he would not be able to return to the job he loved.

“At his memorial, it was a shock that he had committed suicide,” says Tucker, a single mother of two.

The center will aim to change the stigma attached to mental health among firefighters and seeking help, says Sandri Kramer with the Didi Hirsch Suicide Prevention Hotline.