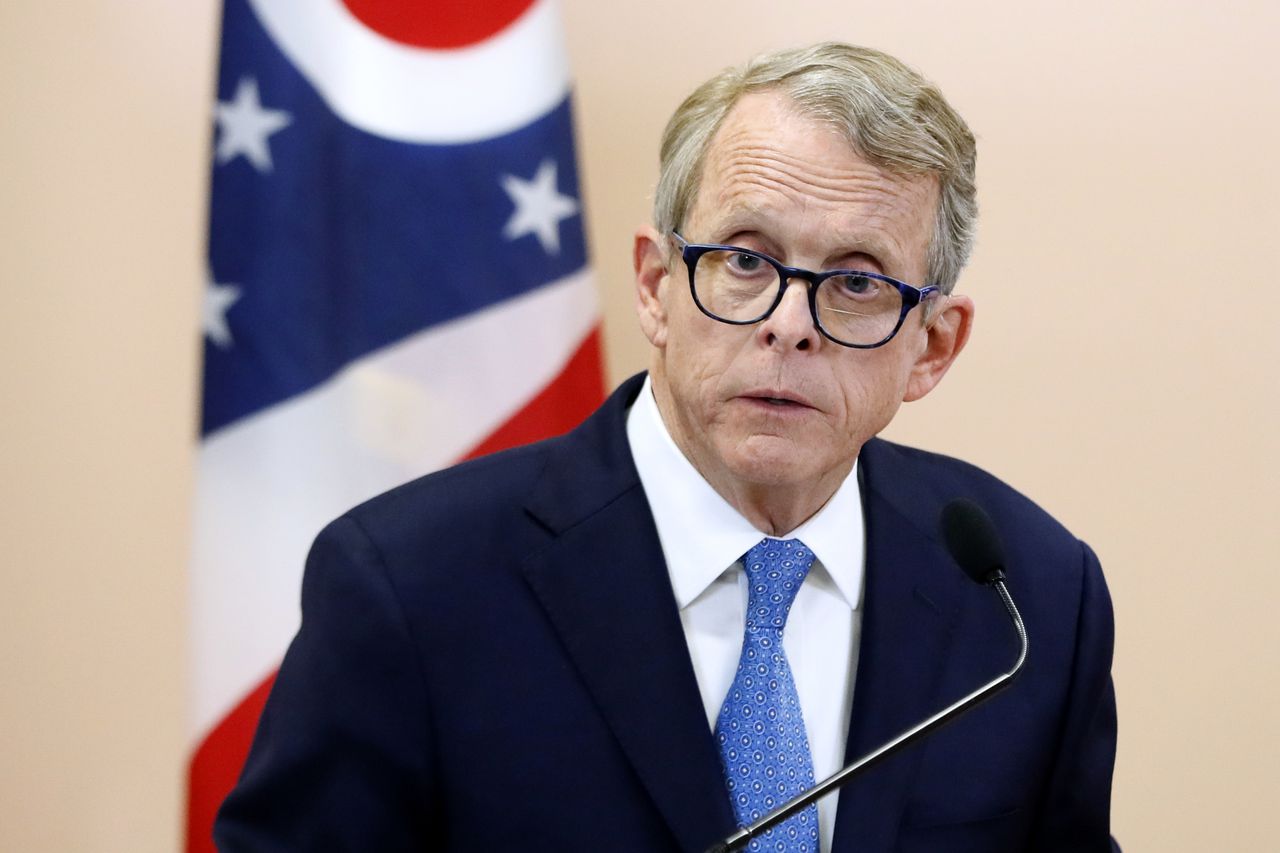 COLUMBUS, Ohio—Ohio’s Medicaid system is set to expand access to behavioral-health services for thousands of children as part of the state’s first overhaul of the health-care program in 15 years, Gov. Mike DeWine announced Tuesday.

The governor, speaking during a televised briefing, also announced the state will begin accepting applications Wednesday for Medicaid managed-care plans for both adults and children.

The changes have been in the works for more than a year for the state’s Medicaid program, which provides health care for low-income, pregnant and disabled Ohioans.

Under DeWine’s new “Ohio Rise” program, the state’s Medicaid program will work to improve coordination of care and improve access to treatment programs for substance abuse, severe mental illness, developmental disabilities, and other complex behavioral-health issues, according to the governor.

A significant portion of children with such issues who are enrolled in Medicaid are in foster care, DeWine said, adding that nearly two-thirds of all Medicaid spending on Ohio’s foster-care youth is for behavioral health services, rather than for physical-health needs. Right now, DeWine said, 140 Ohio children are receiving care outside of the state, because the services they need aren’t available in Ohio.

“Clearly, we’re not doing these children, and other children in need of care, justice,” the governor said. “They and their families deserve better.”

Separately, DeWine announced that the Ohio Department of Medicaid will start accepting applications for managed-care plans – the latest step toward rebidding of those contracts, which the DeWine administration began almost immediately after he took office last year.

The new Medicaid managed-care plan contracts will include, among other things, more focus on preventive care, increased transparency, and giving doctors and patients more time to talk with each other, DeWine said.

DeWine said that Ohio “certainly will not see changes overnight” with the new programs.

“This is a process, but we begin that process today,” the governor said. “I’m confident that these new programs will help to make Ohio a healthier, more vibrant state.”

Have you requested an Ohio mail ballot but decided you want to vote in person? Here’s what you can do.