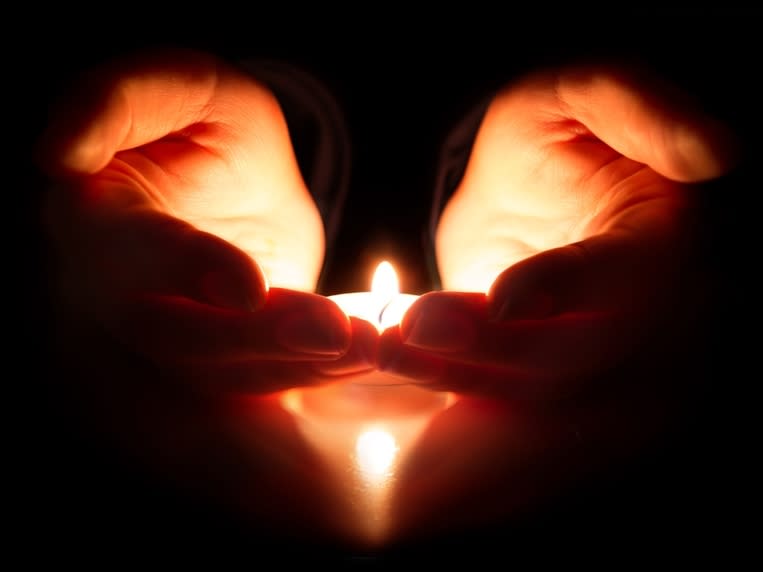 The county’s death toll now stands at 1,281 with a cumulative positive case count at 54,118 since the pandemic began.

In San Clemente, a total of 539 residents have tested positive for coronavirus since the pandemic hit the region in March.

Four of the six reported dead on Friday were skilled nursing facility residents.

Since the pandemic began, 461 of the deaths were skilled nursing facility residents and 89 lived in assisted living facilities.

That leaves 731 others who died from coronavirus that were not living in nursing homes.

As cases continue to persist, whether from a Labor Day surge or not, Orange County CEO Frank Kim said he was concerned to see the case rate rise above 200.

“I’m concerned,” Kim said. “I want to see those numbers smaller… The general trend is a slow, steady rise in case loads. We’re not seeing any significant particular industry sector that is causing it. It’s generally throughout the community.”

The reporting of COVID-19 fatalities comes from multiple hospitals and the Orange County coroner’s office and are often delayed, so the six deaths happened over the past few weeks. But the Orange County Health Care Agency has reported 67 fatalities since Sunday, following 77 last week.

The deadliest day for the county since the pandemic began remains Aug. 3, when 19 people died on the same day.

The last day of double-digit deaths was Aug. 31, when 10 people died on the same day.

“When you see a surge of cases, the unfortunate second shoe to drop in our community and in communities across the country is deaths, which is a lagging indicator,” said Dr. Matthew Zahn, the medical director of the county’s communicable disease control division.

The deaths are “overwhelmingly related to the surge in cases a couple of months ago,” Zahn said. “Our hospital and ICU numbers (since then) have really gone down, which is really important.”

Hospitalizations jumped from 158 on Thursday to 175, with the number of patients in intensive care inching up from 45 to 48. The county has 34% of its intensive care unit beds available and 67% of its ventilators. The change in 3-day average for hospitalized patients rate increased from 5.4% on Thursday to 6.8%.

The positivity rate, which is reported each Tuesday, stands at 3.1%, the same as last week, but the daily case rate per 100,000 people went up from 3.6 to 4.4, which is higher than the cutoff of 3.9 to qualify for the state’s orange tier.

It means the county will remain in the red tier for at least another two weeks, but there is hope the trend will continue and that the county will be able to move into to the orange tier by mid-October.

The OC Health Care Agency released the current by city coronavirus case count as of Friday:

Last Thursday’s and Friday’s numbers put the county over the top, said Dr. Clayton Chau, the director of the Health Care Agency and the county’s chief health officer.

“We’ve had a few days of uptick in numbers, small but significant to affect our tier system,” Chau told the Orange County Board of Supervisors on Tuesday. Chau said it appears that Labor Day gatherings led to the increase.

One of the thorniest problems is young adults renting out vacation residences for parties, Kim said Monday.

Students returning to school don’t appear to have been an issue, Zahn said.

“At this point, we see really minimal activity,” Zahn said. “What we’ve seen so far is quite encouraging.”

Kim said the increase in cases amounts to about 30 diagnoses a day. Officials have not seen anything in particular fueling the slight increase.

County Supervisor Lisa Bartlett said there is concern about a seesawing back and forth between the red and orange tiers because if the county has to step back a tier, that locks it into place for at least three weeks even if the metrics match a less-restrictive tier.

State officials were expected on Friday to announce new guidelines for mass gatherings, but did not do so.

The mass gatherings include theme parks, concerts and sporting events. The expectation was that those types of activities will not be allowed until a county moves up to the least restrictive tier of yellow, which could take months. A total of 28,000 Employees were laid off at Disneyland, Walt Disney World this week.

Officials from the city of Anaheim have called on Gov. Gavin Newsom to come to their town and see firsthand what the shutdown has done to their city.

This week in Orange County:

This article originally appeared on the San Clemente Patch