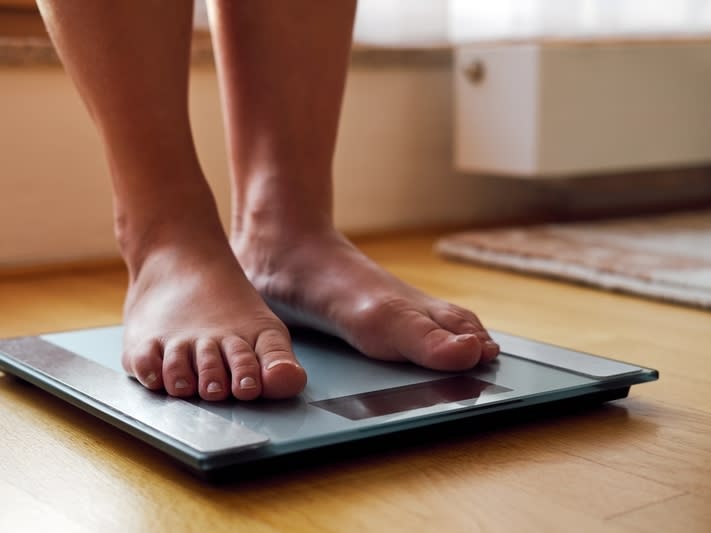 ARIZONA — Obesity not only increases the risk of a severe coronavirus illness, it may triple the risk of hospitalization due to COVID-19, the CDC said. As the BMI increases, so do COVID-19 risks.

In Arizona, 31.4 percent of adults reported they were obese in 2019, according to the new report released Monday by the Centers for Disease Control and Prevention.

Our state is not among 12 states where at least 35 percent of adults say they’re obese. The states are Alabama, Arkansas, Indiana, Kansas, Kentucky, Louisiana, Michigan, Mississippi, Oklahoma, South Carolina, Tennessee and West Virginia.

The 2019 CDC obesity report, based on self-reporting, showed that all states had obesity rates of 20 percent or higher among adults. The lowest obesity prevalence rates were in Colorado and the District of Columbia.

The report noted lower levels of obesity among college graduates and younger adults.

Regardless of whether they are obese, Black and Hispanic adults already are at greater risk for coronavirus illness due to systemic issues, the CDC said.

Obesity and coronavirus illness rates among these populations are tied to a number of factors, including access to healthy, affordable foods and beverages, along with safe, convenient places for physical activity.

The CDC said the findings of the report underscore the need to sort out systemic issues that create barriers to good health, both at the system and policy levels. Such fundamental change will take time; but in the meantime, the agency recommended that all people, not just those who are obese or at risk for or a serious coronavirus illness, should:

The CDC report doesn’t take into account the effect of the coronavirus pandemic has had on obesity.

But medical experts outside the federal health agency say that while no one has yet assessed how the coronavirus has affected Americans’ waistlines, Dr John Morton, the head of bariatric surgery at Yale New Haven Health System, says he’s seen patients who have gained between 5 and 30 pounds.

“Anecdotally, we are definitely seeing weight gain,” Morton said in a story on Yale Medicine. “You can put on 30 pounds really quickly — you can do it in three months.”

This article originally appeared on the Across Arizona Patch