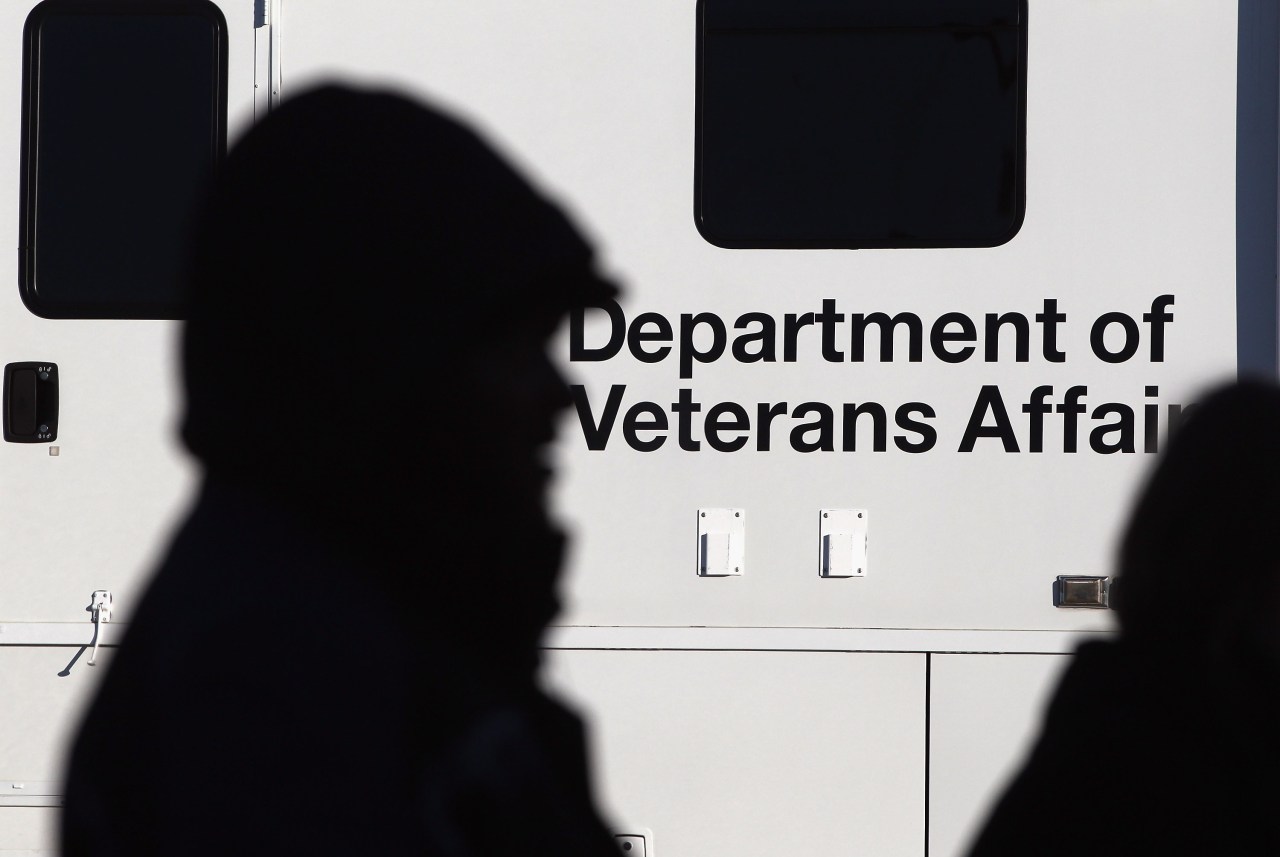 A man from Orange was sentenced Thursday after pretending to be a U.S. Marine Corps combat veteran and a two-time Purple Heart recipient to fraudulently obtain health care and housing benefits, officials said.

After pleading guilty on June 18 to one count of health care fraud, James Stiles, 43, was sentenced Thursday to 16 months in federal prison, according to the U.S. Attorney Central District of California. He was also ordered to pay $167,234 in restitution.

In November 2012, Stiles applied for health care benefits through the U.S. Department of Veterans Affairs by submitting and signing a fraudulent application, the U.S. Attorney’s Office said. He falsely claimed on the form that he had served in the Marine Corps from 1995 to 2005, and that he was awarded the Purple Heart after being wounded in combat.

After enrolling in the health care benefit program, Stiles scheduled and received 692 outpatient treatments from December 2012 to March 2016, primarily at the Tibor Rubin VA Medical Center in Long Beach.

Stiles admitted in his plea that in December 2015, he also applied for housing benefits intended for homeless veterans, and he submitted forms in which he falsely claimed to be a recipient of two Purple Hearts, the U.S. Attorney’s Office said. After submitting the application, he was accepted into the HUD-Veterans Affairs Supporting Housing program.

Also in February of the same year, Stiles submitted a form to obtain disability benefits, falsely claiming that he was a veteran.

The scheme ended in April 2016, when the Department of Veterans Affairs confronted him, and he admitted to never having served in the U.S. military.

As a result of the Stiles’s fraudulent benefits, the Veterans Health Administration lost $162,900 and the O.C. Housing Authority lost $4,334, the U.S. Attorney’s Office said.

In a sentencing memorandum, prosecutors cited a March 2016 audio recording in which Stiles falsely told a religious outreach group for veterans “that he was a captain in the Marine Corps, that he served for 10 years, that he was simultaneously shot in the head by a 5-year-old ‘kid’ and in the back by a sniper, that he was subsequently in a coma for approximately two years, and that he still lives with the bullet in his head.”

Prosecutors called his statements “deeply offensive to those that have actually served in the United States military.”