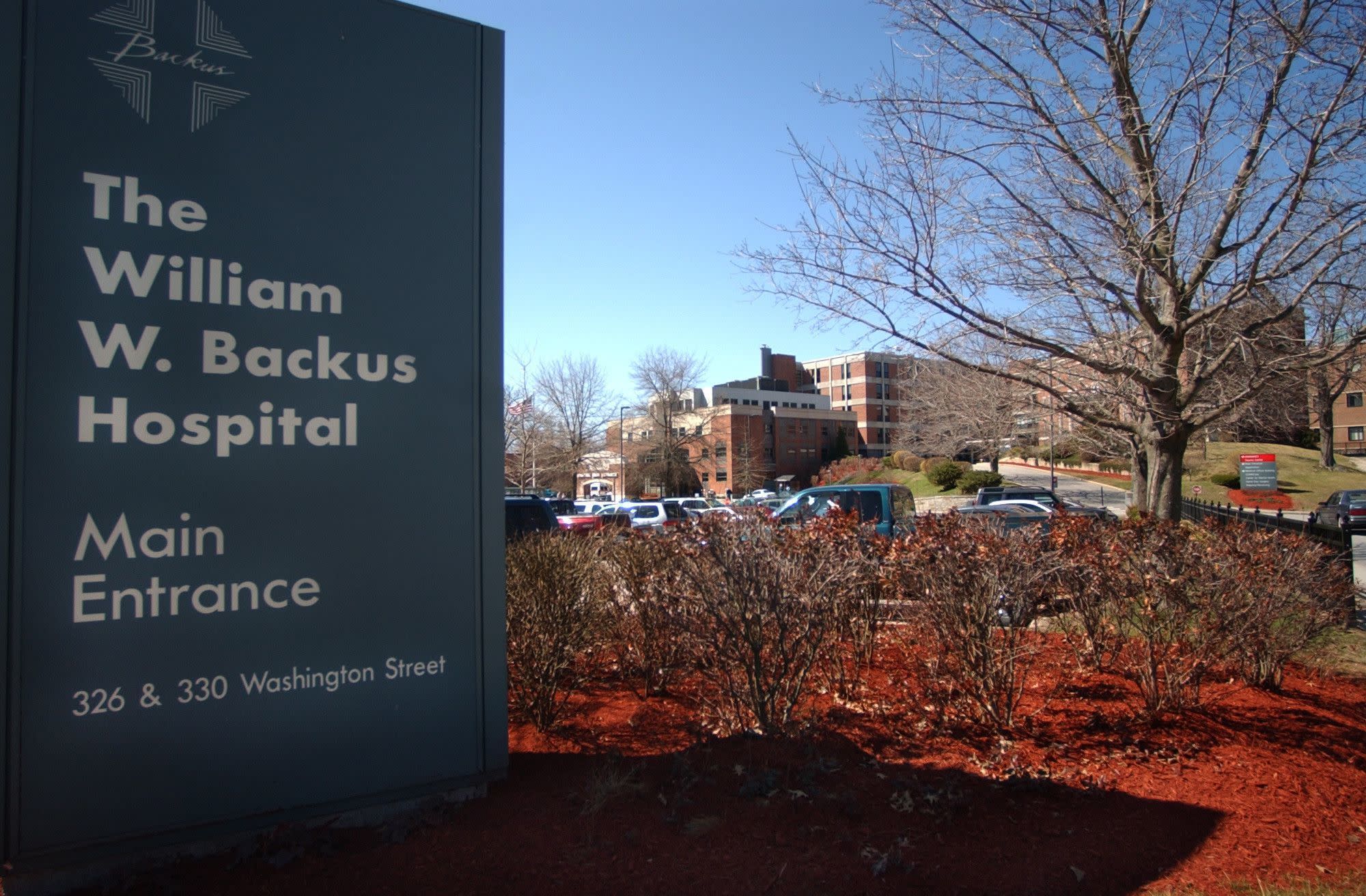 Nurses at Backus Hospital in Norwich are set to strike Tuesday and Wednesday to protest what they say is the company’s refusal to negotiate a contract.

The hospital and Backus Federation of Nurses, part of AFT Connecticut that represents more than 400 nurses have been in contract talks since June. The two sides differ on compensation, improved distribution of personal protective equipment and recruiting and keeping new nurses, according to the union.

A spokeswoman for parent company Hartford HealthCare did not immediately respond to questions about staffing at Backus Hospital during the walkout. Donna Handley, president of the hospital, said earlier this month Backus will remain open during a strike and will work to reach an agreement.

But the company has not yielded on calls by the union to improve recruitment and retention of nurses, the union said.

The union has organized a rally Tuesday at the hospital and will be joined by U.S. Rep. Joe Courtney, D-2nd, Randi Weingarten, president of the American Federation of Teachers, and other labor leaders and elected officials.

Nurses at the not-for-profit hospital are seeking higher pay and more staff to relieve nurses who often work hours after the end of their shifts, the union said. They also say they are forced to reuse personal protective equipment kept in paper bags until it’s compromised or soiled and are demanding Hartford Healthcare keep a three-month supply of N95 masks.

Stephen Singer can be reached at [email protected]