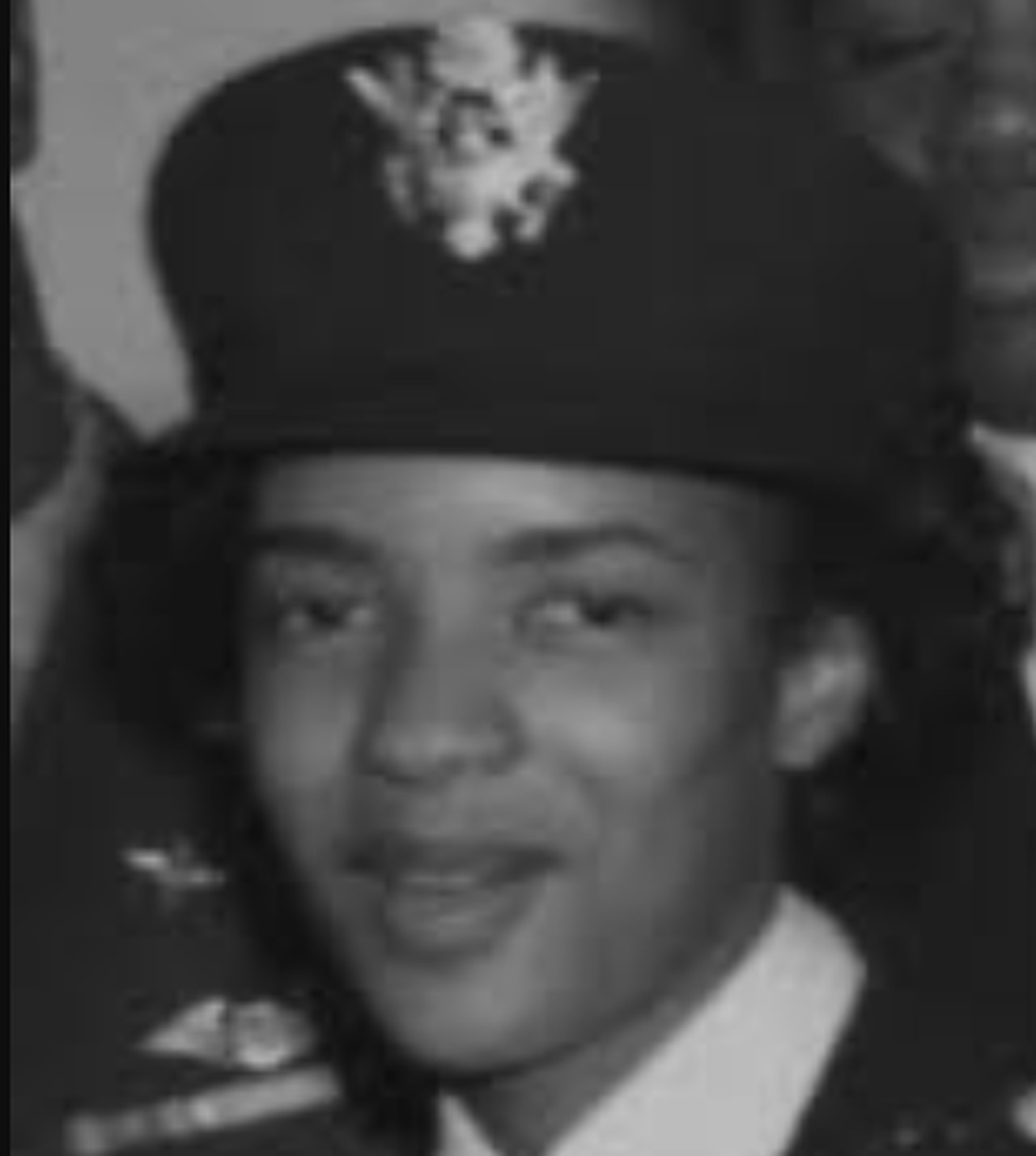 Irma “Pete” Cameron Dryden, a Black woman who served as a nurse to Tuskegee Airmen during World War II, has died. She was 100.

After graduating from Harlem Hospital School of Nursing in 1942, Dryden travelled to Tuskegee Airfield in Alabama, where as a member of the U.S. Army Nurse Corps she cared for cadets training to be pilots.

The Tuskegee Airmen were the country’s first Black military aviators and flew missions during World War II. They were trained by Tuskegee University.

Dryden was inspired by their story and wanted to help them, Williams Dryden, told The Associated Press.

“She really didn’t know what she was getting into when she got on the train in New York to go to Alabama,” she said.

The military was segregated when Dryden joined it, and she faced discrimination in the South.

On the train to Tuskegee Airfield, she recalled being stunned by rules requiring Blacks to eat after whites and behind a curtain.

“I didn’t eat the whole trip,” she said in an interview with Tuskegee University on her 100th birthday in May.

Of the 50,000 nurses in the corps who served in the war, fewer than 600 were Black, Pia Jordan, director of the Tuskegee Army Nurses Project, told the Atlanta Journal-Constitution. Dryden rose to the rank of second lieutenant and married Tuskegee Airman Charles Dryden in a ceremony at Tuskegee Airfield in 1943.

After her service, she helped start a New Jersey-based medical lab. She moved to Georgia nine years ago to be closer to family, the newspaper reported.

“I’m proud of the fact I was able to withstand the feelings I had to make sure the young men got the care and attention they needed,” she said in her interview with Tuskegee University. “We knew we were going to overcome the prejudices and all we were faced with.”