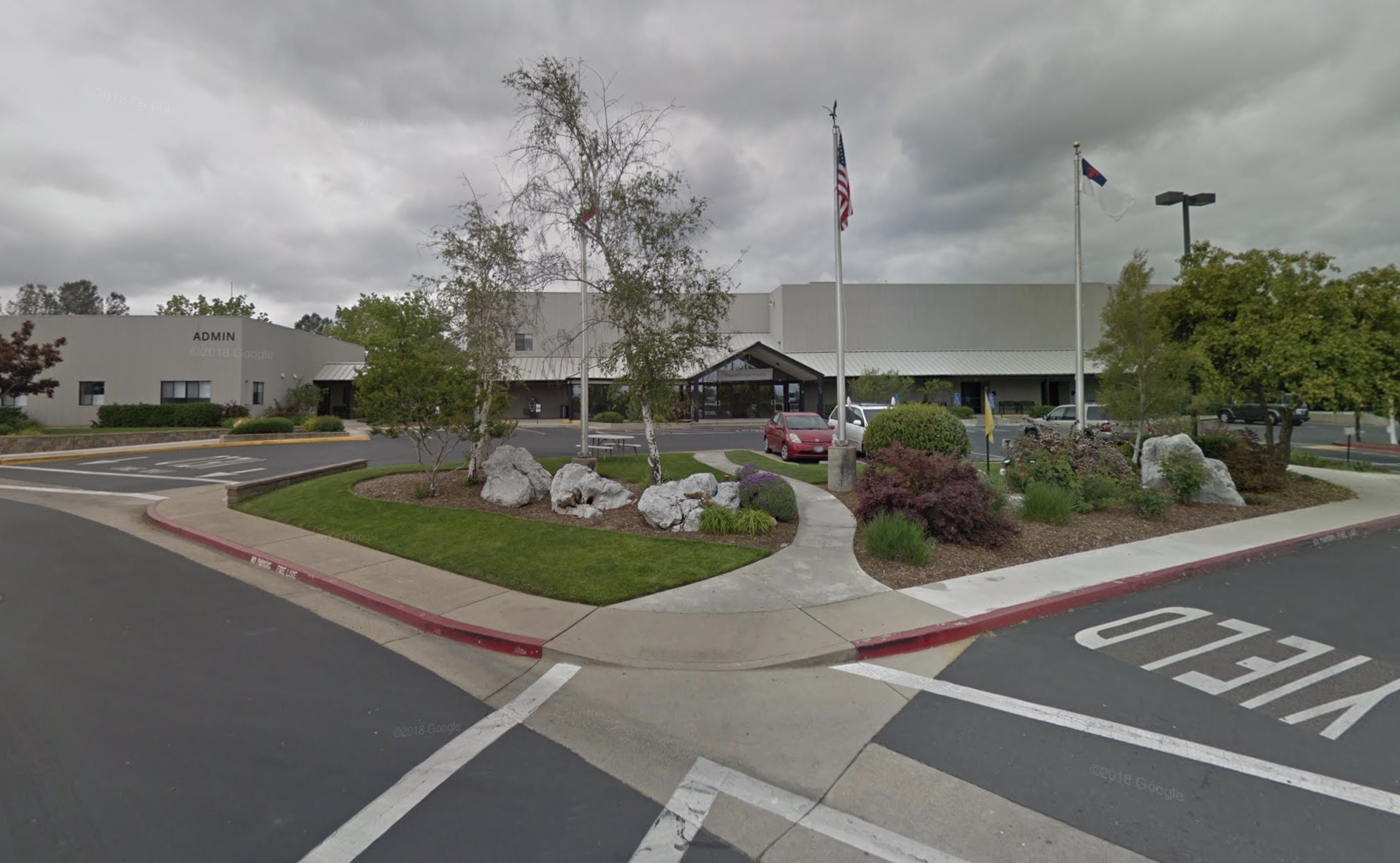 SAN FRANCISCO (AP) — A Northern California county will face greater restrictions as it grapples with a surge in coronavirus cases, many of them tied to an evangelical college where more than 120 students and staff have tested positive in the last two weeks, health officials said Tuesday.

Shasta County health officials say that an outbreak of cases among students and staff at the Bethel School of Supernatural Ministry contributed to a recent spike in COVID-19 cases that bumped the county on Tuesday into a new level of regulations on restaurants, bars, theaters and businesses.

“We have been fortunate enough to have a relatively low number of cases throughout the course of the pandemic,” said Kerri Schuette, spokeswoman for Shasta County Health and Human Services. “But we’ve had a very large increase in cases over the past two to three weeks, with 123 being associated with the Bethel School of Supernatural Ministry.”

A school spokesman declined to comment Tuesday but forwarded a statement from earlier this month saying that the school was aware its students and staff accounted for “a portion” of Shasta County’s new cases and the school was taking “swift action” to minimize further spread.

In its statement the school said it shifted to online instruction last week and canceled in-person church services for Oct. 4 and Oct. 11 that have been held outdoors on a sports field. It also asked anyone who came in contact with someone who contracted COVID-19 to quarantine at home.

“This has led to a large number of people staying home as a precaution,” the statement said, adding that staff and students have been required to wear face coverings, socially distance on campus and do daily temperature checks at the door since classes started in early September.

On its website, the school describes itself as “a ministry training center” that is not an accredited university “where our students embrace their royal identity, learn the values of the kingdom, and walk in the authority and power of the King.”

The school does not provide housing for students, saying on its website that it welcomes hundreds of international and U.S. students each year and “it is our hope that our students ‘infiltrate’ the neighborhoods of Redding.”

Shasta County recorded more than 500 new coronavirus cases in the past two weeks, pushing its total number of cases since March to 1,158.

Another cluster was traced to an assisted living facility, called the Windsor Care Facility, where 60 residents and 20 staff have tested positive for the virus since the start of the outbreak, with most of those cases occurring in the past three weeks, Schuette said.

State health officials announced Tuesday that Shasta County was getting bumped to the “red tier” of a color-coded framework for business and school reopenings. It means that restaurants, churches and other businesses can open with limits on the numbers of people allowed inside. Other nonessential businesses like bars must close.

Schuette said the county has been working closely with Bethel and Windsor officials to help them control the spread of the coronavirus.

“Hopefully the message is being received that when people are sick they need to stay home until they are no longer contagious. If that happens, our numbers will start to drop,” she said.

The school is affiliated with Bethel Church, a Redding-based megachurch known for laying on of hands. A pastor associated with Bethel Church, Sean Feucht, has been criticized for holding large rallies in California and across the country in defiance of local health orders that have drawn thousands of participants, most of whom don’t wear face masks or social distance. Thousands turned out for a rally he organized at the city’s famed Sundial Bridge in July.