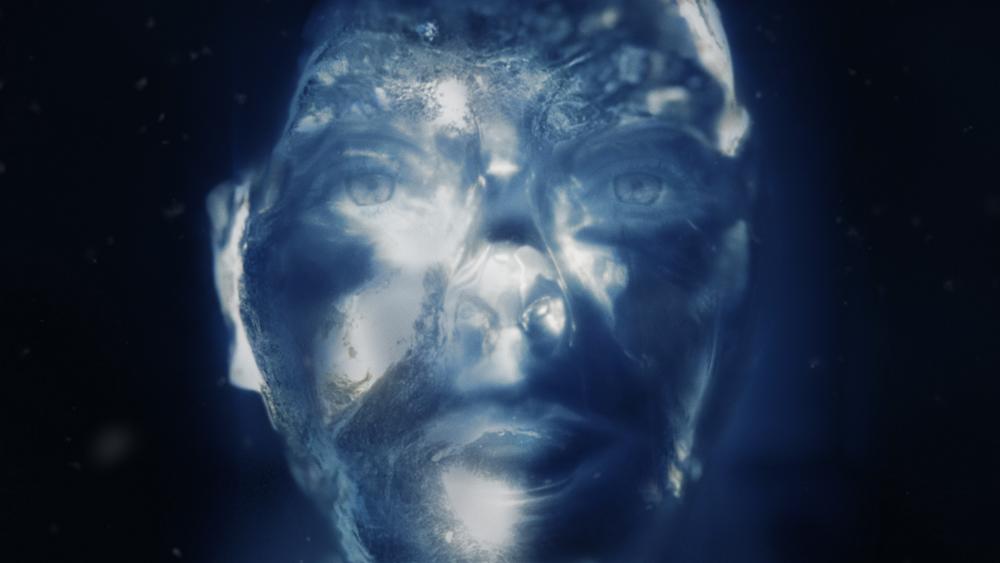 The film is a multi-layered memoir that fuses archival footage and an array of animation techniques (including icemation) to reconstruct the complexity, instability, and sorrow that Shannon struggled with — issues that torment other LGBTQIA+ youth like her who face discrimination.

“Her mom [Ellie Forbes] said to me that suicide did not define Shannon, and that really stuck with me,” Dainty said in an NFB interview. “It is a part of her story, but I think that her art is the crux of the story. I was so blown away by her art. I looked at this as my way of taking the audience by the hand and introducing them to Shannon and her art. Through her art and her voice, I hope that people will want to know more about her.” 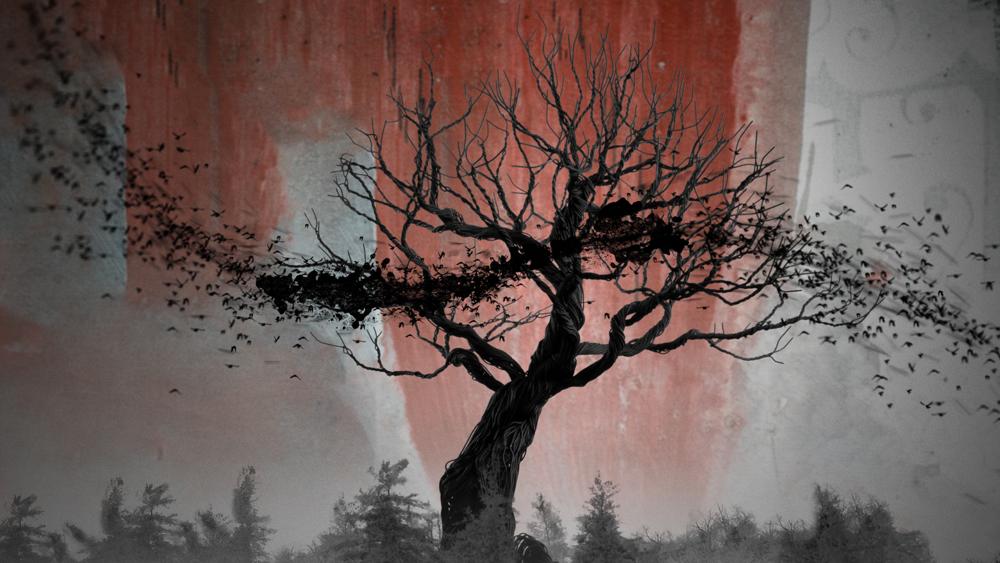