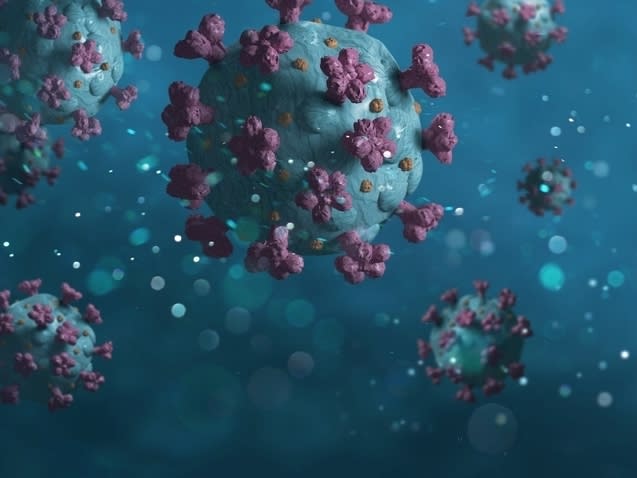 HUDSON VALLEY, NY — New York state health officials are investigating the recent rise in people testing positive for the coronavirus in Orange and Rockland counties, as well as in Brooklyn, Gov. Andrew Cuomo said in a Monday morning news conference.

In New York City, health officials also sounded an alarm on growing cases last week and warned that a new round of coronavirus lockdowns could be coming to neighborhoods should the upticks not improve. (SEE: ‘Alarming’ Coronavirus Growth Tracked In 8 NYC Neighborhoods)

State officials are beginning targeted probes into the spikes in Orange and Rockland counties. “Like this Brooklyn cluster — we have to get to the bottom of that,” Cuomo said.

For example, in Rockland County the positivity rate reached 6.7 percent among the people tested Saturday, according to the state dashboard:

Brooklyn, Orange and Rockland counties are known for their large Hasidic communities.

In Rockland, 69 percent of current active cases (positive test results within the past two weeks) are in the ZIP codes for Monsey and Spring Valley, where there are large numbers of Hasidic residents. The total of active cases in Rockland rose to 534 on Friday from 460 on Thursday. Friday’s active cases were almost double the number (272) as of Sept. 16.

“We are going to target ZIP codes today and then contact the hospitals in those ZIP codes that have shown increased case numbers,” Cuomo said. “We’ll have ZIP codes within Brooklyn, within Rockland, within Orange. before we say anything, I want to talk to local health officials to make sure what they’re finding is consistent with what we’re finding.”

The governor said state officials said they would close a region’s schools if positive test results rose to 5 percent. Orange and Rockland are in the Mid-Hudson region, where the daily positivity rate is 1.6 percent, up from 1.2 percent a month ago.

Cuomo said the report on cases can be deceptive because it is a function of how many tests are done. “Then you get into President Trump’s game — do less testing so you’ll have fewer cases,” he said. “Don’t report cases, report infection rate.”

“The virus isn’t tired,” he said, arguing that local leaders worried about making people in their communities angry will make even more people unhappy if the state has to close businesses again or tighten up rules on gatherings. “Welcome to the world in 2020.”

“That benchmark makes us the lowest infection rate in the nation and one of the lowest on the globe,” he said.

This article originally appeared on the New City Patch