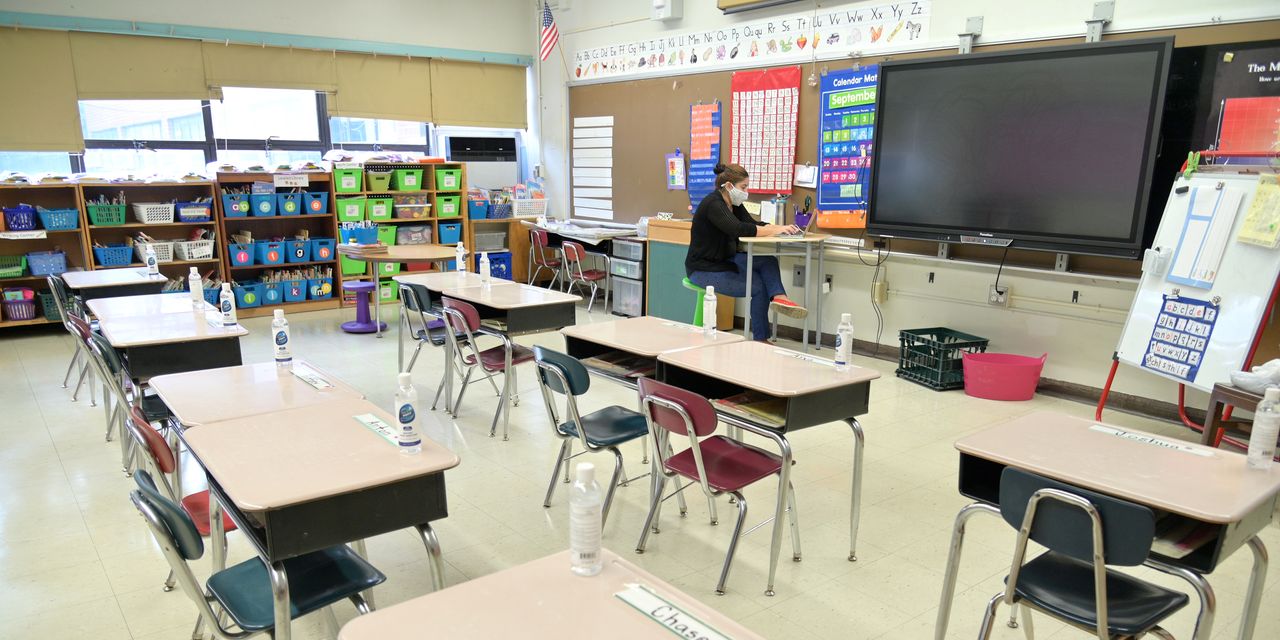 New York City’s school principals union demanded Sunday that Mayor Bill de Blasio and Chancellor Richard Carranza abdicate control of the system to the state — a brutal rebuke over their handling of COVID-19.

The move by the union, which has 6,400 members, is the latest sign of disarray only two days before the scheduled start of in-classroom learning for K-8 students.

The Council of School Supervisors and Administrators “declared a unanimous vote of ‘no confidence’ in Mayor de Blasio and Chancellor Carranza due to their failure to lead New York City through the safe and successful reopening of schools,” the group wrote in a letter.

“CSA calls on Mayor de Blasio to cede mayoral control of the Department of Education for the remainder of this health crisis and for Mayor de Blasio and Chancellor Carranza to seek the immediate intervention of the New York State Education Department.

It is the first time the union has called for such state intervention in city schools, union chief Mark Cannizzaro told reporters in a conference call later Sunday.

“All summer long, we’ve been running into roadblock after roadblock, with changing guidance, confusing guidance — often no guidance,’’ he said.

Still, the union boss stopped short of saying a strike for the principals and administrators is on the table.

“We’re right now in the middle of a pandemic. Our kids need us,” Cannizzaro said. “I feel it would be a disingenuous type of move [to strike] . It would be basically saying, ‘We’re not going to try to make this better for the kids.’ ”

Neither the state nor City Hall or the city Department of Education immediately responded to The Post’s requests for comment Sunday.

This report originally appeared on NYPost.com.