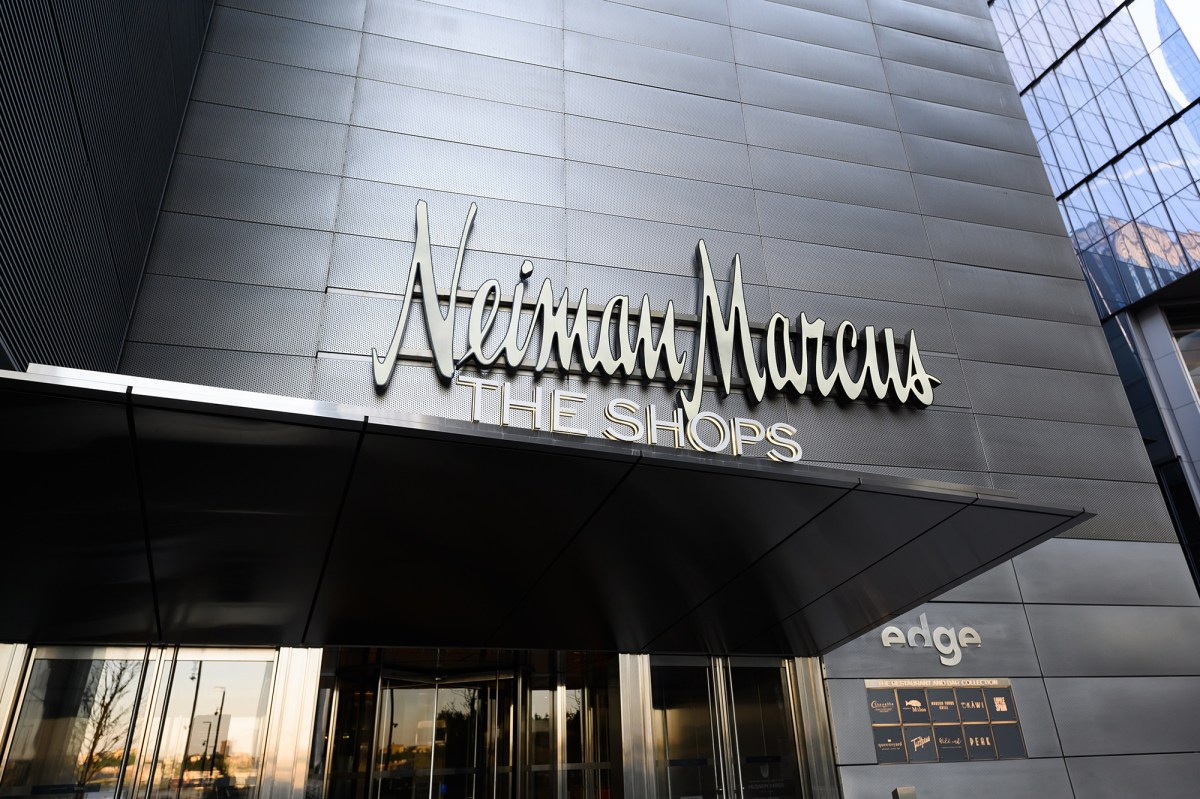 After The Post revealed last month that the luxury department store’s furloughed workers were being asked to repay their company-covered health insurance costs within two months of returning to work, the company backed off the onerous demand, sources told The Post.

“The employees are repaying the insurance, but now at a convenient pay plan versus the two months,” one employee who did not want to be identified told The Post. “Whatever time is needed [for repayment] will be given,” the employee said.

Staffers say the company softened its stance after The Post’s Sept. 27 exposé highlighting the demands in light of the CEO showing off his luxurious Dallas mansion in Texas magazine.

The 11-page spread on CEO Geoffroy van Raemdonck’s “1927 Italianate-style house,” decorated with art by Andy Warhol among other luxury items, created a stir at Neiman because it popped up as rank-and-file workers were being handed either pink slips and bills for thousands of dollars in health insurance premiums the company shouldered for them while they were furloughed.

Neiman demanded the bills, which went to recently rehired workers, be paid in two months. Staffers who said they couldn’t afford it after months of no income were told to take out a loan, according to the report.

Other department stores, including Saks Fifth Avenue and Macy’s, who paid for their employees’ health insurance costs while they were furloughed did not require them to repay the company once they returned to work, the companies said.

The company, which emerged from bankruptcy on Sept. 25, has more recently changed its tune, sources said. Human resource executives said they would be “very flexible on the payments,” a second employee told The Post.

Neiman Marcus did not immediately respond to a request for comment.