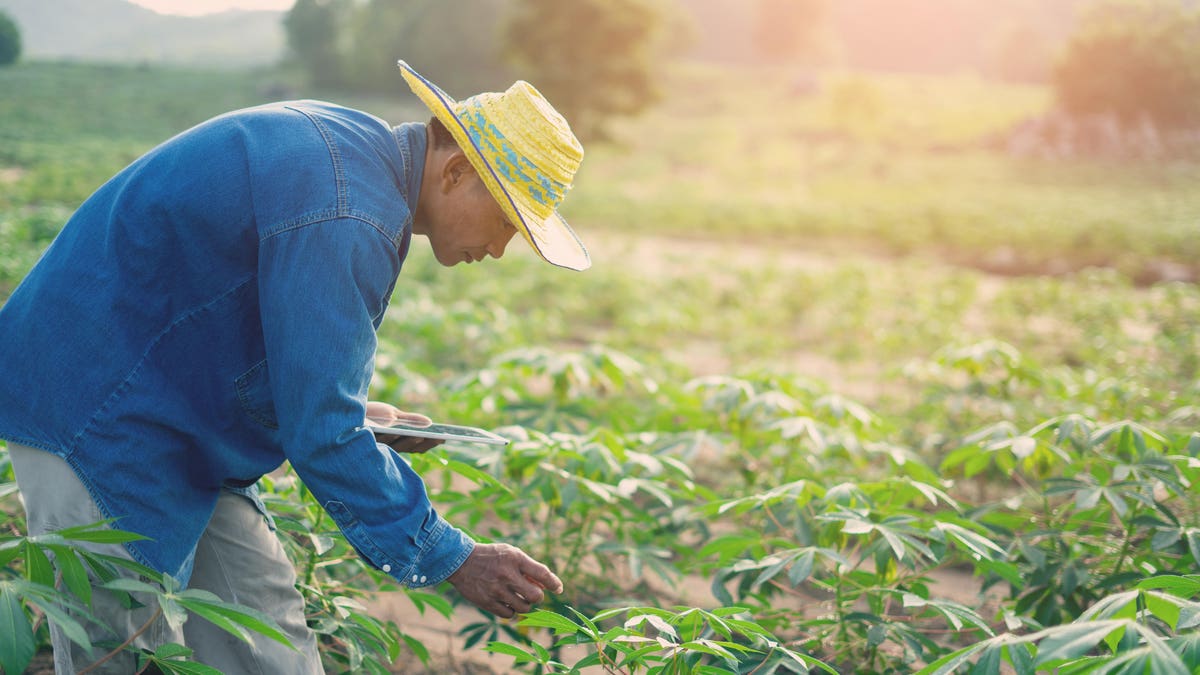 Globally, an over-reliance on a few staple crops, namely maize, wheat and rice, has resulted in limited dietary diversity— a leading cause of persistent malnutrition. These few foods represent more than half of the world’s calorie intake and have typically played a central role in the fight against food security, but to no avail— hunger, inequality and non-communicable diseases continue to rise. Perhaps it is time to try something new.

Despite the fact that there are more than 30,000 identified edible plant species in existence, only 6,000 to 7,000 are used for food and only 170 are grown commercially, while approximately 30 species fulfil 95 per cent of the world’s calorie requirements, as factory-style farming systems continue to contribute to the overwhelming degradation of the world’s natural resources and contribute to 26 per cent of total global greenhouse gas emissions. (Science, 2018)1

What’s wrong with this picture?

An over-reliance on a few genetically uniform, high yielding crops to meet global nutritional needs has hurt the environment, economies, communities and human health. Many neglected and orphaned crops are at a high risk of disappearing and 75 per cent of plant genetic diversity has been lost since the 1900’s.

While conceptually we may recognise the need to consume crops that are climate adaptable, resilient and nutritious, we do not understand the urgency. The World Bank predicts there will be a rise of 70 to 100 million people who are living in extreme poverty this year, the World Health Organisation has just announced that there have been more than a million deaths from a pandemic that is killing the most vulnerable among us, and 132 million more people will go hungry than previously predicted— in 2020 more people will die from hunger than from COVID-19.

Do we have time to wait? Crop diversification holds the solution for each of these problems, and with thousands of largely untapped food species, the possibilities are vast.

The Future Food-Tech Summit, held virtually in September, attracted delegates from the largest and most innovative food and beverage companies in the world. I had the honour of chairing a dynamic round table discussion on the subject of underutilized crops and how these can be introduced and commercialised within communities. Participants included C-suite executives, entrepreneurs, scientists and venture capitalists. A delegate from Kraft Heinz talked about how the food company is “rethinking” its ingredients and another from Ocean Spray
spoke about the agricultural cooperative’s commitment to zero waste and using “all parts of the plant.” There was a consensus that technology was key to revitalising underutilized crops.

But while the large scale use of technology provides an excellent opportunity for large industrialised nations to create markets and economies of scale in food production, developing countries must use a grass roots approach to create cultural change and buy-in.

Peter Ivey, Founder of hunger charity, Mission:FoodPossible (M:FP), believes that the solution to the world’s food security crisis lies in something he calls MVPs or Most Valuable Produce. He says that there is a no one-size-fits-all approach to the food security crisis and that MVPs should be specific to communities, nations and regions “on the basis of geography, nutritional value, yield value, size of harvest, climate resilience, regenerative potential and socio-economic factors.”

Ivey has a preference for orphan crops— sources of food that receive little commercial attention— such as yam, sweet potato, cassava and coconut in his native, Jamaica.

Orphan crops are often stigmatised as “poor man’s food,” particularly in post-colonial contexts, like the Caribbean. This perception is a major challenge from the perspective of commercial viability.

Mission:FoodPossible seeks to promote orphan crops or MVPs by teaching “food leaders” how they can make a variety of delicious, modern and waste free meals. Ivey, who is a chef, is currently working on a “zero-waste, regenerative, climate friendly, pro-food security” Caribbean cooking series which he hopes will play a role in achieving this objective.

In the Cayman Islands, Tillie’s restaurant, located in the upscale Palm Heights hotel, has bestowed orphan crops with a chic and luxurious stature— just as nature intended. Inspired by local produce and farms of Grand Cayman, dishes such as sweet potato empanadas and local green plantain tostones with green mango sauce, combine world class dining with the warmth of home.

Underutilized and orphan crops are significant potential sources of food in the countries in which they are grown, providing income for the poor and nutrition in local diets, while being affordable and uniquely adapted to their indigenous environment. Policy-makers must recognise that an over-dependence on cash crops and mono-cropping have driven a food systems imbalance that has resulted in economic decline, environmental destruction and death.

We no longer have the luxury to keep doing “more of the same”.