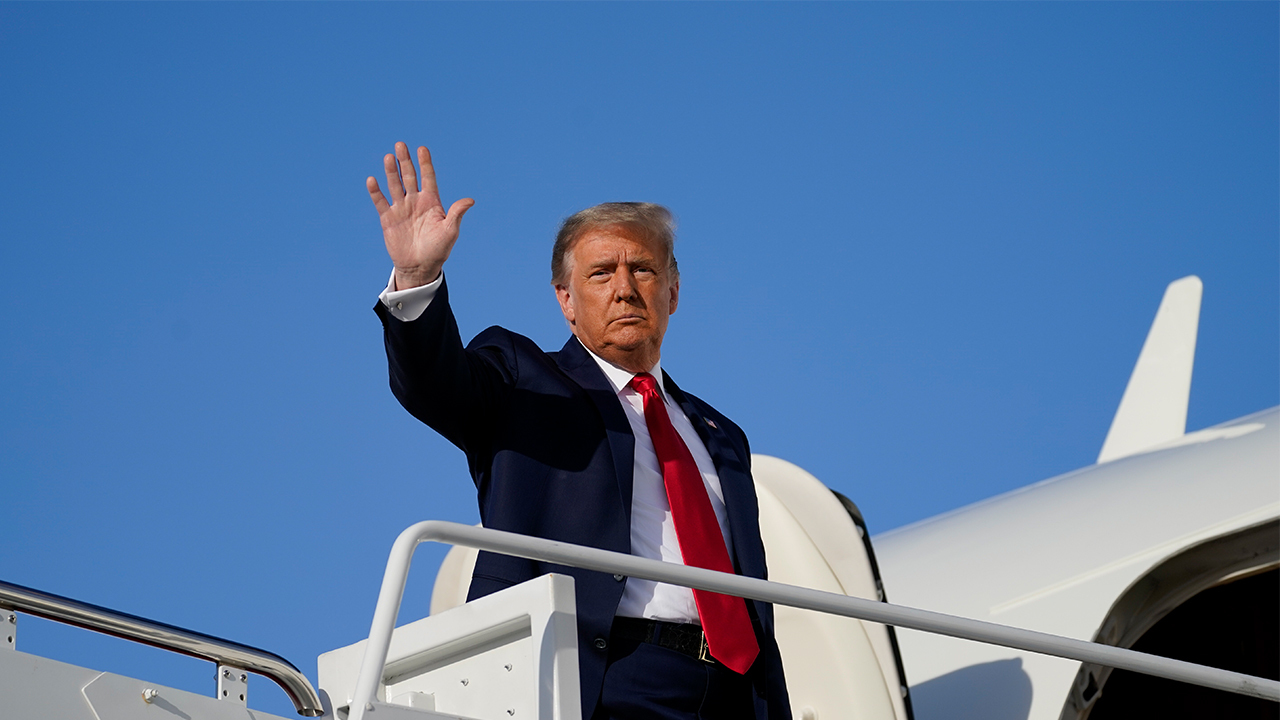 President Trump, as always, has an uncanny knack for giving his journalistic detractors plenty of ammunition.

But man, much of the media are acting like it’s a national tragedy that an ailing president was released from the hospital.

My eyeballs are hurting from watching all the negative coverage.

CNN’s David Gergen, usually the most mild-mannered of men, said he’s “practically feeling like we’re in the grips of a madman.”

CNN morning host John Berman, when a producer ran B-roll of the Trump balcony appearance, complained: “Take it off, please, don’t even put it on the screen! Please take it off, because that’s gonna kill people.”

I know this sounds insane in the current environment, but shouldn’t the country be pleased that a sick president has improved to the point that he could leave Walter Reed? Couldn’t the pundits at least pay lip service to the notion that this is better than him taking a turn for the worst?

When CNN’s Jim Acosta says on Twitter that Trump is the “Coronavirus-in-Chief,” there really isn’t much attempt to hide the instinctive opposition to him.

And yet Trump hasn’t done much to help himself since he walked out of the hospital, presumably with the backing of the medical team.

The video made by the president was, for starters, all about himself. This, according to several reports, conflicted with his staff’s hope that having the virus would enable him to show some empathy for those who are affected.

He went on to say he feels “better than 20 years ago…Don’t let it take over your lives. Don’t let that happen.” And he again compared it to the flu.

Well, as journalists have pointed out, the average person doesn’t have access to a world-class battalion of doctors and state-of-the-art equipment the way a president does, or have a medical unit in their home. “You’re gonna beat it” must ring hollow to the families of the 210,000 Americans who have died. And the virus can cause long-term damage to some of those who survive. It sounded once again like the president was minimizing Covid-19.

SUBSCRIBE TO HOWIE’S MEDIA BUZZMETER PODCAST, A RIFF OF THE DAY’S HOTTEST STORIES

There was a new line of argument for those who believe Trump and many of his top aides contracted the virus by not wearing masks, not practicing social distancing and attending packed White House events: “I knew there’s danger to it, but I had to do it. I stood out front; I led.”

What drew even more visceral criticism was the president walking up the stairs from the South Lawn, striking a pose on the balcony, whipping off his mask, saluting and then striding into the mansion.

“What a bunch of bull–,” said Chris Cuomo on CNN, which no longer bleeps the word.

First, doffing the mask sent a message–especially since Trump was walking into a residence filled with staffers who might be exposed to him. An unnamed White House official told Axios the move was “insane” and was turning 1600 Pennsylvania into a “cesspool.”

And second, Trump did not look good on the balcony as a photographer hovered nearby, even in full makeup that someone had to get near him to apply. He winced in pain. His breathing was labored, leading to the Drudge banner “GASPING FOR AIR.”

But there is a difference between criticism and castigation, between aggressive journalism and antagonistic journalism. The press has a right to be skeptical after all the incomplete and misleading statements about Trump’s health. But what much of the country sees is a bunch of people who look unhappy that the country’s leader, while not “out of the woods,” as his doctor put it, is out of the hospital.