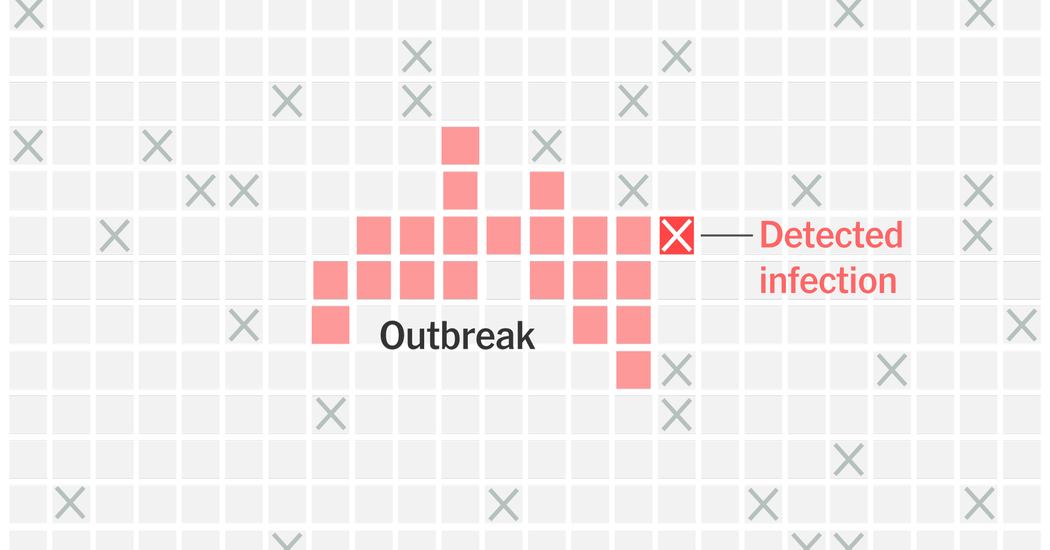 School reopening has become a tangled logistical process worldwide, as public officials, administrators, teachers, parents and students have had to debate measures like face shields, ventilation, shift learning and whether to go virtual partially, or altogether. Most large school districts in the country, with the exception of New York City, have gone all virtual for most or all of the fall semester, because of stubbornly high virus rates and concerns from educators, their unions, and some parents.

Reopening has become particularly fraught in New York, where Mr. de Blasio has twice delayed the start of in-person classes because of a staffing crisis and pushback from the unions representing city teachers and principals.

School systems around the world have seen widely diverging outcomes when they reopen. Some countries, like Israel, have seen explosive outbreaks, despite containment measures. Others, like Ireland and South Korea, have kept schools open without major problems.

To simplify their modeling, the N.Y.U. team chose a benchmark for New York: Germany, which they said has broadly similar background infection rates, mitigation efforts and levels of virtual teaching.

Alex Perkins, an infectious disease epidemiologist at Notre Dame who reviewed the analysis, said that using Germany as a benchmark made sense, and “what the model says about more frequent testing is moving in the right direction.” He added: “But I think there’s more room to refine the model based on the transmission rates we actually see in New York schools.”

The city is balanced on a knife’s edge, the N.Y.U. researchers said. Classes could proceed with rigorous testing and other measures, they said, but avoiding flare-ups completely will be impossible.

Positive tests will inevitably lead to temporary closures and quarantines in roughly six schools a week, they said. If the number of weekly closures is significantly higher, however, it is a sign that outbreaks are occurring in schools, the model found.