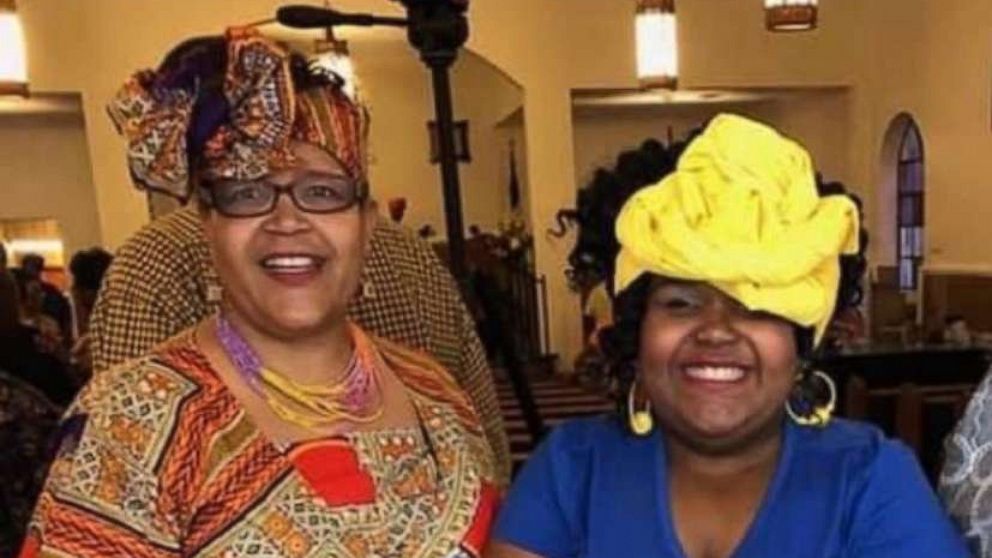 Weeks after losing her daughter to COVID-19, a mother also died from the virus.

Just weeks after losing her daughter to complications of COVID-19, Shirley Bannister has also died from the virus, her family said.

“[It has been] very traumatic. This is our family [and] definitely will not be the same without them. It definitely leaves a void,” said Shayla Jones, Shirley Bannister’s niece.

Shirley Bannister, 57, who was the Department Chair for Nursing at Midlands Tech, learned she had COVID-19 the day she lost her daughter, Demetria “Demi” Bannister, to complications of the virus.

“[Shirely Bannister] took it very hard,” said Jones, who added that Bannister was still grieving and under immense stress when she was diagnosed. “It was a multitude of things, you know, mainly about Demetria’s passing and I know that was definitely a big impact [on] her.”

When Shirley Bannister began feeling symptomatic, she went to the hospital for a test, but was turned away, Jones told “ABC News.”

Shirley Bannister was able to get tested at an urgent care center, where she tested positive for COVID-19. She was subsequently admitted to a hospital, where she died a little over a week later on Sunday.

“I’m thankful that we are a strong family and a praying family. So I think sometimes we just get unexpected strength from God to deal with the matter,” said Jones.

Jones said her uncle tested negative for the virus this past week. He’s now grieving the loss of his family.

“We just try to be there for my uncle, you know, because [Demetria] is his only child,” said Jones.

She added that it’s been difficult for the family to grieve together as they’re unable to gather in person.

Demetria Bannister was a teacher at Windsor Elementary School in Columbia, South Carolina. The 28-year-old was known for her “lovely spirit” and her love for music, Jones told ABC News. She was known for the songs, dances and music videos that she would make with her students.

After losing two family members, the family is now urging others to take the virus “seriously.”

“Well, we’re really taking it day by day,” said Jones. “I think sometimes we think that they went somewhere and they’ll be back, but then reality will sink in and we realize that their destination has no return.”