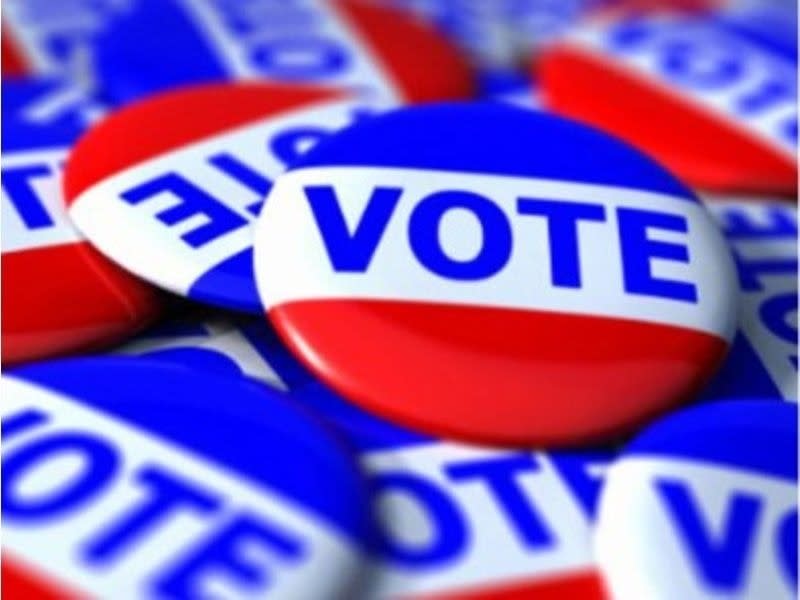 MOORESTOWN, NJ — The six candidates seeking three open seats on Moorestown Council recently went head-to-head over issues of transparency and the fiscal health of the township at a community forum that was put together by MooreUnity.

They did agree that the township needed to be more business-friendly and that defunding the police locally was not a good idea. The forum was held inside at the Perkins Center for the Arts and moderated by 6 ABC’s Rick Williams.

The Republicans attacked the current council when it comes to transparency, with Omert advocating for an open-bidding process.

“Council should have more face-to-face interaction with the public and businesses,” Omert said. “They should be more accessible to the public.”

She also said that as she and her running mates are campaigning, they are finding that many residents are unaware of the issues facing the township.

Bobadilla and Maute said the township’s website should be easier to use. Bobadilla said he would like to see people appointed to committees because they are right for the job, not because of political affiliations.

“You wouldn’t want your opponents in court to have access to your discussions,” Zipin said.

“In 2018, the voters spoke loudly when they said they wanted more transparency,” Maute said.
Maute was particularly critical of Mayor Nicole Gillespie and Deputy Mayor Brian Donnelly who ran on a platform of transparency in 2018 when they were challenging the Republican majority.

“Not every council decision will be popular,” Van Dyken said. “There are times when the debate must be held outside the public realm, but council must explain their decisions to the public.”

The Republican slate was critical of the township’s fiscal health, saying the township couldn’t rely on the surplus as a means to keep taxes down. Council borrowed $3,215,000 from the fund balance, which had $8,211,878 in it at the end of last year, to keep taxes down this year. Read more here: Moorestown Holds The Line On Taxes Amid Coronavirus Pandemic

“We can’t borrow from the surplus forever,” Maute said.

The Democrats rated the township’s fiscal health as “good,” but said the township must be vigilant to keep it that way.

“We have not invested enough in infrastructure,” Mammarella said. “Waiting for it to fail is not a plan. We also need to attract high quality businesses.”

All the candidates recognized a need for Moorestown to be more welcoming to business.

“We need to be more open to more diverse businesses,” Bobadilla said. “We have to make it easier for business to open in town.”

“We need to take the financial burden off the taxpayer,” Van Dyken said. “It’s more important than ever for the township to help our businesses. I support the idea of having a council business liaison.”

All six candidates said they are not in favor of defunding the police department, a question Zipin didn’t think even needed to be asked in Moorestown.

“The police department has my full-throated support,” said Zipin, who added that more money should be dedicated to social services to help free police up to take care of more important issues around town. “I am going to say very clearly that I do not support defunding the police.”

“The police are a vital part of the community,” Olmert said. “When people are moving into a town, they ask how safe it is. We have a very safe community in Moorestown.”

The police department has 34 full-time officers, 33 of which are white and none are women. But the candidates recognized council has no role in hiring officers.

“The real issue is race relations,” Zipin said. “Minorities feel discriminated against. … There’s not a lot of opportunities to change the dynamics of the work force.”

He said there are opportunities for bias and de-escalation training, though.

“Minorities are not represented on council either, and my running mate, Vick Bobadilla, is the only one who can fix that,” Maute said.

Bobadilla was born in Peru and moved to Moorestown when he was a child.

Links to Patch’s profile for each of the candidates can be found below:

This article originally appeared on the Moorestown Patch