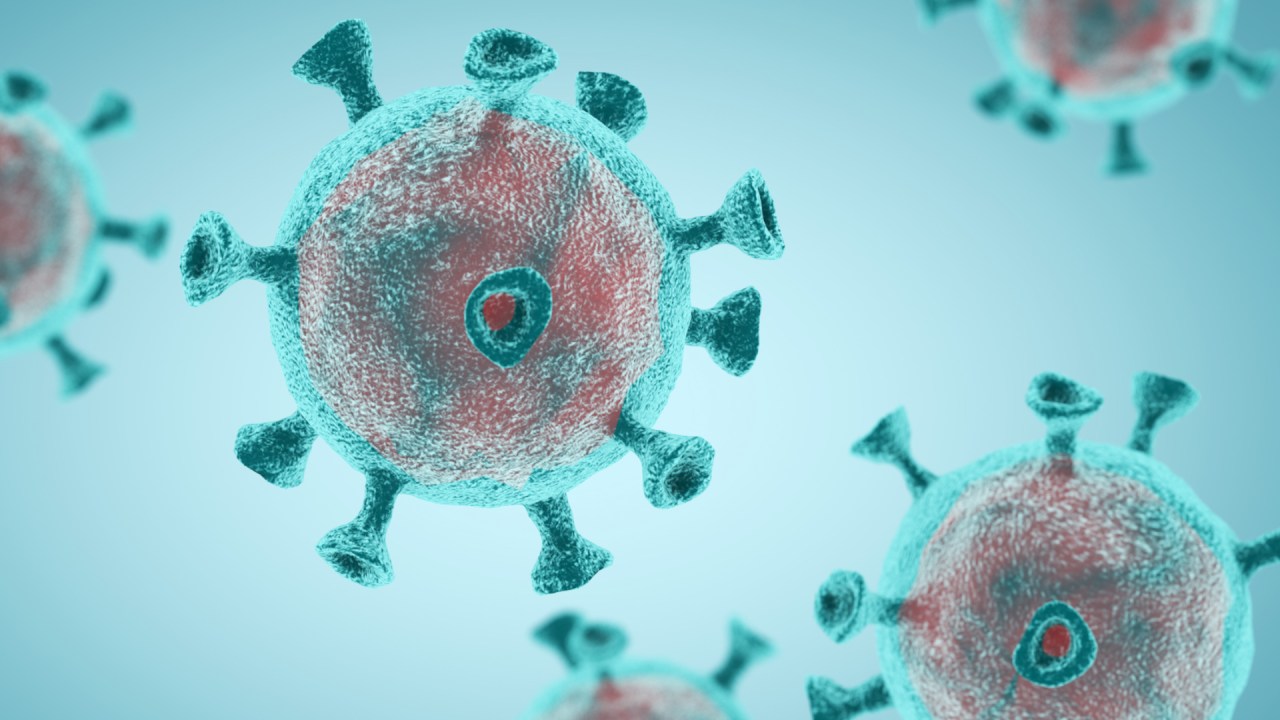 JEFFERSON CITY, Mo. – On the day Missouri launched a new COVID-19 dashboard to provide more data on cases and infection rates to the general public, state health officials acknowledged they had reported an incorrect total number of coronavirus cases.

On Monday, the state added 11 COVID deaths and subtracted 130 cases after announcing “instances of cases being counted more than once or cases being marked as confirmed without the correct verification documentation present.”

According to the Missouri Department of Health and Senior Services, the state has recorded 123,276 cases of SARS-CoV-2 and 2,074 total deaths as of Monday, September 28. That’s a case-fatality rate of 1.68 percent.

Please keep in mind that not all cases and deaths recorded since yesterday occurred in the last 24 hours.

Approximately 49.8 percent of all recorded deaths in the state are for patients 80 years of age and older.

Missouri is now reporting a rolling 7-day average for COVID hospitalizations across the state. As of Sept. 27, that average is 1,069.

If you have additional questions about the coronavirus, the Missouri Department of Health and Senior Services is available at 877-435-8411 (24 hours a day). Beginning October 1, calls will be accepted from 7 a.m. to 9 p.m. seven days a week. A DHSS spokesperson says they receive 93 percent of calls during this timeframe.

How do COVID deaths compare to other illnesses, like the flu or even the H1N1 pandemics of 1918 and 2009? It’s a common question.

The 1918 H1N1 epidemic, commonly referred to as the “Spanish Flu,” is estimated to have infected 29.4 million Americans and claimed 675,000 lives as a result; a case-fatality rate of 2.3 percent. The Spanish Flu claimed greater numbers of young people than typically expected from other influenzas.

Beginning in January 2009, another H1N1 virus—known as the “swine flu”—spread around the globe and was first detected in the US in April of that year. The CDC identified an estimated 60.8 million cases and 12,469 deaths; a 0.021 percent case-fatality rate.