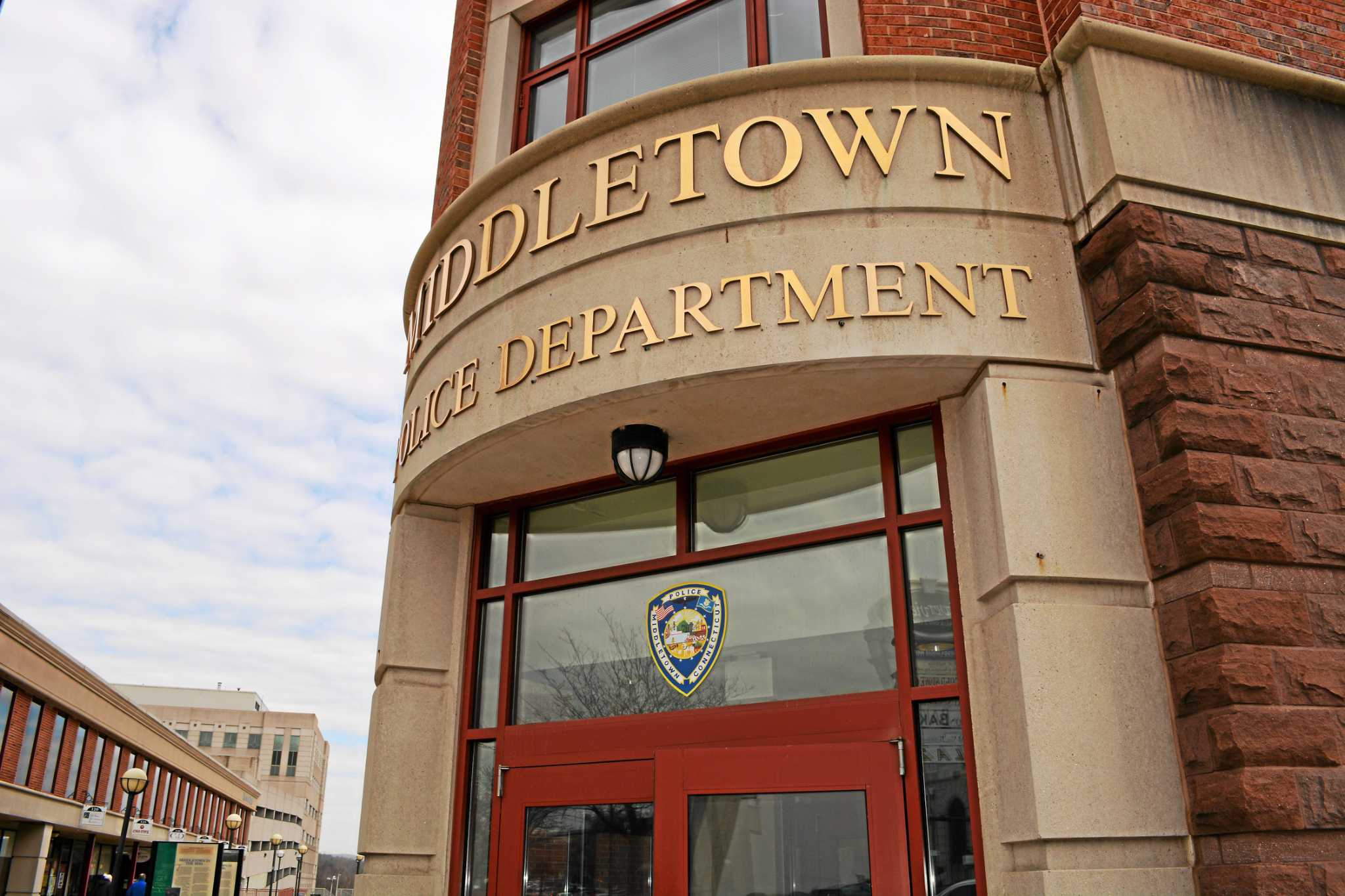 MIDDLETOWN — A 46-year-old city woman was arrested Monday morning after allegedly taking $600 worth of flowers from the grounds of a local health provider.

Nur Moebius-Fitzpatrick of Green Street is charged with fifth-degree larceny after police investigated a complaint from the Community Health Center on Grand Street about someone stealing a number of chrysanthemums from the garden over the weekend.

CHC personnel told officers that it would cost $600 for landscapers to replace the flowers, because they would not survive replanting, according to the report.

When an officer arrived at the suspect’s home, he allegedly found a yellow mum plant in the backyard, and fresh flower-type soil and pieces of the plant on the dashboard and in the center console area of her car.

When Moebius-Fitzpatrick was questioned, authorities said she admitted to taking the plants, telling them, “Oh, are they mad about the mums?” She allegedly told them she was a “guerrilla” gardener and did not steal the flowers, but did so to “spread love through the community” by sharing them.

Moebius-Fitzpatrick told the officer she planted a red mum in the community garden on Ferry Street.

She is expected to appear in Superior Court in Middletown Nov. 24.