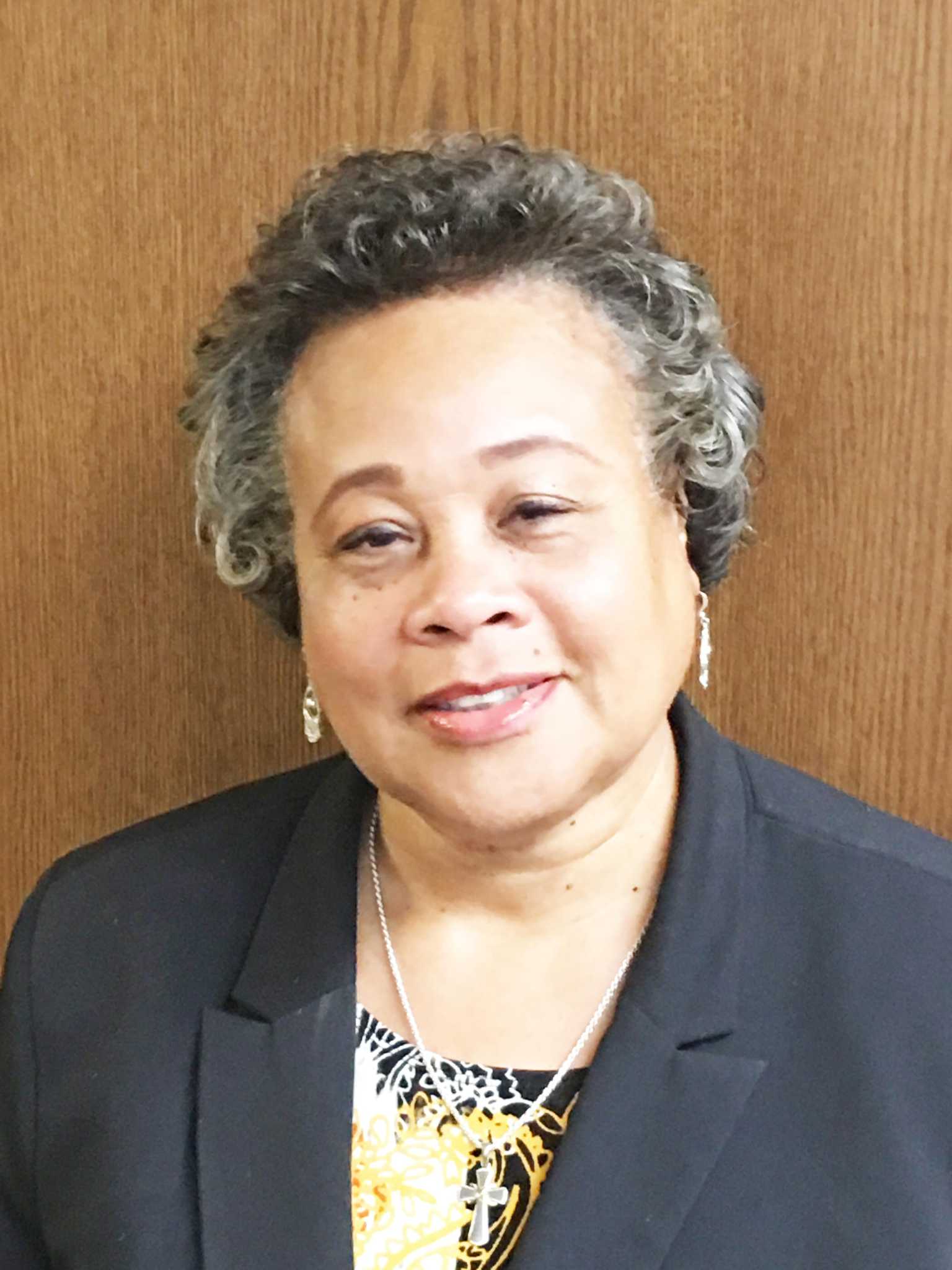 Faith Jackson is the director of the  Middletown Equal Opportunity & Diversity Management department.

Faith Jackson is the director of the  Middletown Equal Opportunity & Diversity Management department.

MIDDLETOWN — A “groundbreaking” collaboration between a local NAACP committee and Middlesex Health is helping stakeholders understand socioeconomic constraints and other issues that impede good health and equitable care for people of color.

A recently released report on the Middlesex County NAACP health equity focus groups for African Americans and Latinos Project identified several pressing concerns that affect quality of life for these residents, according to Faith Jackson, director of the Middletown Equal Opportunity & Diversity Management and president of the local branch of the NAACP.

It was produced by Hartford-based Health Equity Solutions, and includes project objectives, methodology and results.

The report provides crucial data the health committee is using to guide its work in “dismantling any oppressive and structurally racist systems that prevent people of color in the community from achieving optimal health and quality of life,” it said.

Five sessions, comprising 43 individuals, were held between May and October 2019, and conducted in Middletown and Cromwell, using residents of both towns, as well as East Hampton and Middlefield.

“This is grassroots — getting valid core information directly from individuals who have lived such health experiences,” said Jackson, who called the collaboration “groundbreaking.”

Judy Omphroy, chairwoman of the NAACP health committee, and Catherine Rees, director of community benefit at Middlesex Health, were instrumental in this first phase of the project, which focused on Black residents.

Project leaders had intended also to study the Latinex population, but will focus on that in phase two. Because of time constraints and an inability to find liaisons for prospective participants, the work was put off for the near future. They’ll be applying for another grant to fund those new focus groups.

Rees oversees the Community Health Needs Assessment, which nonprofit hospitals are required to do every three years, as well as the implementation strategy for the project.

The majority of impediments to access included COVID-19 testing, PPEs, and general information about the coronavirus. These are experienced in densely populated areas as well as issues faced by households with several generations living under one roof, Jackson said.

That has since changed with the availability of testing sites in Middletown, as well as a walk-up offering at the Community Health Center for the ease of those without transportation.

“So many of the drivers of poorer health outcomes for people of color are due to unequal systems created by institutional racism. As this project is grounded in strategies that will be designed by the needs and preferences of communities of color in Middlesex County, this report is a springboard to meaningfully address racism as a public health crisis,” Rees said.

Middletown has been identified as a food desert for those of lower socioeconomic statuses, Jackson said. “A lot of people say ‘I like to eat healthy, but I have to go way over here to the grocery store.’ It’s not like you can pick up fresh fruits and vegetables any other way.”

“We talk about positioning people to help themselves to make sure we’re improving the sources and places they can go so that it’s convenient to them,” she said.

Although the team had access to state and national statistics on such disparities, it had never been drilled down to the municipal or county level, Rees said.

“As there is insufficient data stratified by race and ethnicity in Middlesex County, the NAACP Health Committee focus group study helps to fill this gap by providing a road map for addressing health disparities as guided by the voices of people of color residing in Middlesex County,” Rees said.

Judy Omphroy, chairwoman of the health committee, noted it was better to have focus group volunteers identify their own needs. “We already had data that said certain groups have less positive experiences and outcomes in terms of health in the Middlesex County area — but why is that?”

A level of trust first needed to be established among those involved before people began to open up. Once they did, a huge amount of useful information was gathered.

“A lot of what we found is people don’t respond to a passed-out flyer or Facebook page. They respond to human contact,” said Omphroy, who is African-American.

“What you find is people trust people who look like them. You relate better with someone you assume has a similar background — even though it’s probably not true, but they assume it,” she said.

Organizers learned about concerns people have about choosing between affordable food and healthful options, as well as access to health care, she said.

“There was a combination of things that was overwhelming to me,” she said. “The cause of all those things — the impact of stress — having all of these issues combined causes much stress and a lot expressed that as major contributing factor, because they’re trying to juggle too many priorities,” Omphroy said.

For a copy of the report, email [email protected]

Editor’s note: The original version of this story incorrectly spelled the name of the Rev. Moses Harvill with an “e” at the end.