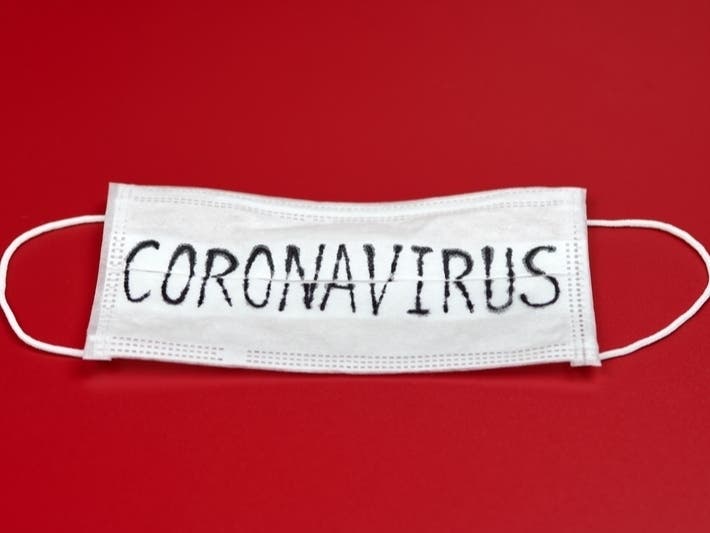 MICHIGAN — Just days after the Michigan Supreme Court shot down Gov. Gretchen Whitmer’s executive powers, the head of the Michigan Department of Health and Human Services issued his own emergency order.

The order relies on authorities that were first enacted after the Spanish Flu of 1918, and that were not at issue in the Michigan Supreme Court’s decision, the MDHHS said.

“The epidemic order that Director Gordon issued today is an important step to protect Michiganders across the state from the spread of COVID-19. Let’s all mask up and stay safe.”

Under MCL 333.2253, if the MDHHS director determines that control of an epidemic is necessary to protect the public health, the director by emergency order may prohibit the gathering of people for any purpose and may establish procedures to be followed during the epidemic to insure continuation of essential public health services and enforcement of health laws.

“Michigan was hit hard by COVID-19 early in the pandemic,” Gordon said. “Strict preventive measures and the cooperation of Michiganders drove those numbers down dramatically, greatly reducing the loss of life. As we head into flu season, this order is necessary to protect vulnerable individuals, ensure the health care system can provide care for all health issues, keep schools open, and maintain economic recovery.”

Related: Whitmer’s Emergency Powers Have Been Struck Down. Now What?

The orders largely reinstate, under the department’s authority, three major aspects of prior emergency orders, those being the requirements of masks and the limiting of large gatherings.

The order also requires athletes training or practicing for or competing in an organized sport to wear a facial covering, except when swimming, or consistently maintain six feet of social distance.

Local health and police departments can enforce the order, which is effective immediately and will remain in effect through Oct. 30, according to the MDHHS.