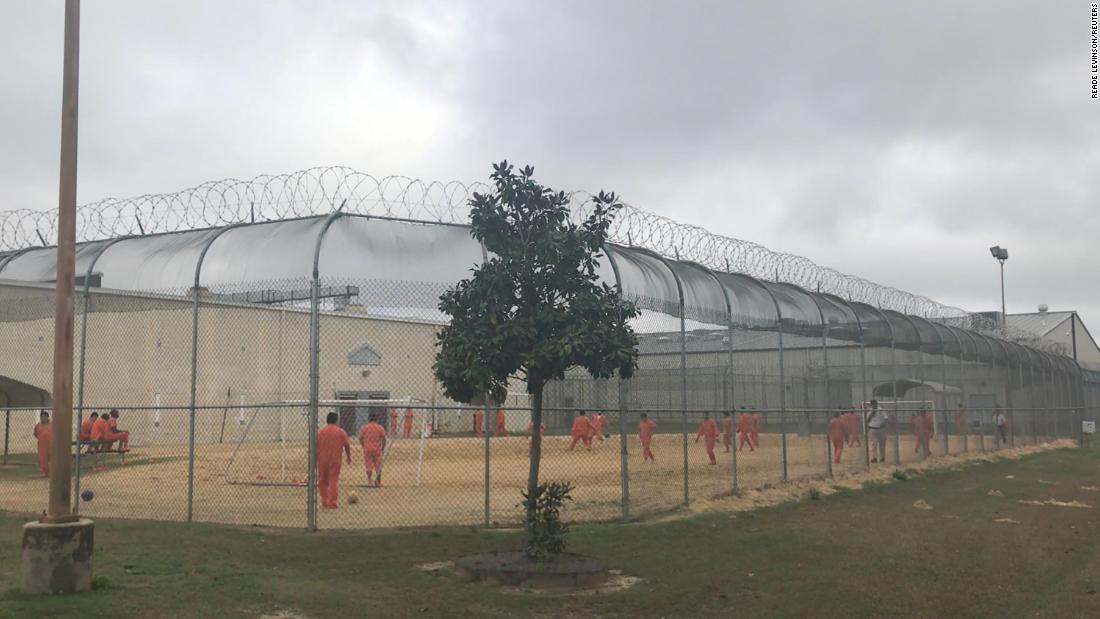 The finding is part of a larger Mexican investigation into allegations of improper medical care for detained migrant women at ICE’s privately-run Irwin Country Detention Center in Ocilla, Georgia.

In a statement released during the weekend, Mexico’s Foreign Ministry said one Mexican national received “a surgical intervention” that she did not authorize. The ministry specified that the operation was not a hysterectomy, and said she did not receive post-operative care. The woman also did not receive treatment for a hernia, the statement adds.

A second woman in Mexico allegedly underwent a gynecological surgery “without her full consent,” according to the Ministry, which did not specify the type of surgery. The statement says she did not “receive an explanation in Spanish of the medical diagnosis or the nature of the medical procedures that would be performed.” The government says it is “verifying” this case.

Reached for comment on Tuesday, ICE released a statement attributed to Acting Director Tony Pham that the allegations “raise very serious concerns that deserve to be investigated,” and are being reviewed by both the Office of Inspector General where the original whistleblower complaint was filed, and the Department of Homeland Security.

“If there is any truth to these allegations, it is my commitment to make the corrections necessary to ensure we continue to prioritize the health, welfare and safety of ICE detainees,” Pham said in the statement.

At least 20 women have since been interviewed by Mexican officials as part of the ongoing investigation. According to an earlier statement by the Foreign Ministry, five women said they had “interactions” with a doctor who has been linked to allegedly improper surgeries.

Dr. Ada Rivera, medical director of the ICE Health Service Corps, has said in a statement that since 2018, only two individuals at the Irwin County Detention Center have been referred to certified, credentialed medical professionals at gynecological and obstetrical health care facilities for hysterectomies.

“Based on their evaluations, these specialists recommended hysterectomies. These recommendations were reviewed by the facility clinical authority and approved,” Rivera said, citing agency data.

Through a spokesperson, LaSalle Corrections, the company that operates Irwin facility, said in a statement that “all females in our care receive routine, age-appropriate gynecological and obstetrical health care, consistent with recognized community guidelines for women’s health services.”

LaSalle also mentioned the two cases cited by ICE’s Rivera as the only two referred to certified, credentialed medical professionals at gynecological and obstetrical health care facilities for hysterectomies in compliance with National Commission on Correctional Health Care (NCCHC) standards.

According to the Ministry, Mexico’s consulate in Atlanta, Georgia is in contact with a lawyer for a possible class action lawsuit and “with the women who could be included in it, in order to explore legal channels that address the violation of their rights.”

CNN’s Priscilla Alvarez in Washington contributed to this report.