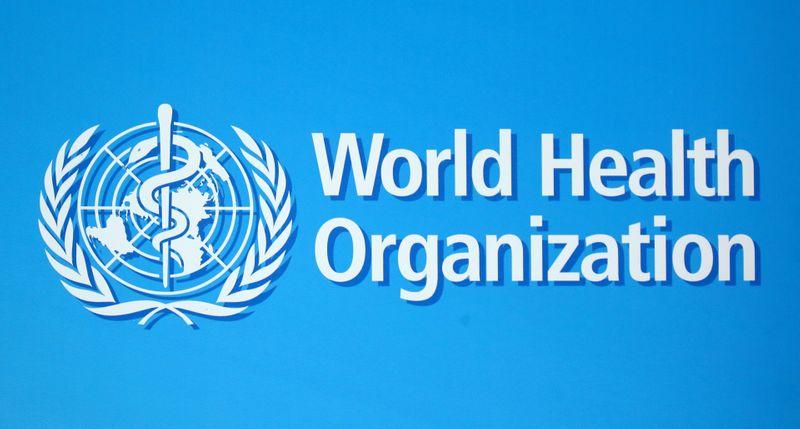 GENEVA (Reuters) – Services for mentally ill and substance abuse patients have been disrupted worldwide during the COVID-19 pandemic, and the disease is expected to cause further distress for many, the World Health Organization (WHO) said on Monday.

Only 7% of the 130 countries responding to the WHO’s survey reported that all mental health services were fully open, with 93% reporting curtailed services for various disorders, it said.

“We think that this is a forgotten aspect of COVID-19, in a sense part of the challenges that we face is that this is an under-funded area historically,” Dévora Kestel, director of WHO’s Department of Mental Health and Substance Use, told a news briefing.

Only 17% of countries have ensured additional funding to implement activities supporting growing mental health needs during the pandemic, she said.

“We estimate, and preliminary information is telling us, that there may be an increase in people with mental, neurological and substance abuse related conditions that will need attention,” Kestel said.

But WHO had no data on life-threatening consequences including any higher suicide rates, epileptic seizures or unmanaged opioid dependence that could lead to overdose, she said.

Many countries, especially low-income ones, maintained mental health services offered in general hospitals which remained opened, but many patients faced other challenges, the WHO said its first assessment.

“Travel restrictions were reported as the most common cause of disruption for 73 percent of low-income countries,” Kestel said.

Outpatient and community-based services, often in middle and high-income countries, were more affected, the WHO said.

But many wealthier countries made use of telemedicine and technologies to follow up on mental patients, it said.

“We see better coverage of alternative services in high-income countries and we need to make sure everybody has access to some kind of alternative,” Kestel said.