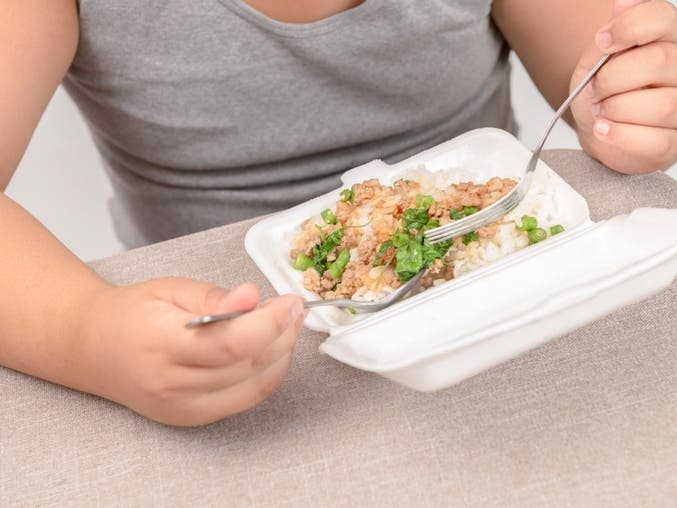 MARYLAND — Takeout food service will never be the same after this week in Maryland when a ban on plastic foam cups and food containers takes effect. Implementation of the ban was delayed from July 1 to Oct. 1 to let businesses gear up while dealing with coronavirus restrictions.

Proponents say the ban will protect the environment and keep plastic foam out of area waterways and landfills.

Maryland is the first state in the country to prohibit use of foam containers, the Baltimore Sun reported. With restaurant use shifting largely to takeout in recent months, the amount trash generated has soared nationwide, jumping 22 percent in Baltimore, the newspaper said.

The 2019 legislative session the Maryland General Assembly banned the use of food service products composed of expanded polystyrene, commonly referred to under the trademark name of Styrofoam.

Cups, plates, bowls, trays and other food service packaging can no longer be kept in plastic foam after Thursday.

County health or environmental departments will enforce the law; a maximum fine of $250 can be imposed on a person or food service business violating the law. A written notice of violation must first be issued, and the violator has three months to comply.

Several counties and the city of Baltimore had already banned the use of containers made from polystyrene foam. Baltimore’s plastic foam container ban includes everything from foam to-go boxes to trays, cups and bowls. Fines start at $200.

Annapolis banned the use of the product starting Sept. 1, 2019. Violators who sell or use foam packaging are fined $100 for the first offense and $200 for subsequent violations. Because expanded polystyrene foam is not recyclable, Annapolis officials felt that this petroleum byproduct didn’t have a place in their town, especially since it does not biodegrade but instead breaks off into small pieces that pose hazards to fish and wildlife.