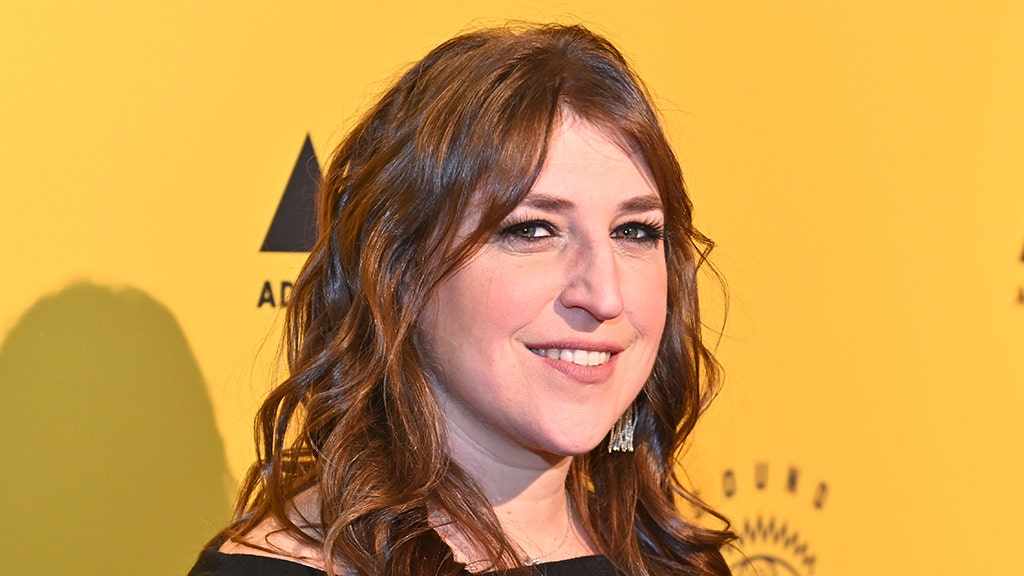 Mayim Bialik has long been deemed an anti-vaxxer but the “Big Bang Theory” alum is now squashing all that’s been said about her before on the topic.

The 44-year-old mother of two posted a nine-minute video on her YouTube channel titled “Anti-Vaxxers and Covid || Mayim Bialik” in which she claims that, despite the public’s opinion, she is, in fact, not opposed to vaccinations. However, she did admit that she hasn’t gotten one in three decades.

‘BIG BANG THEORY’ STAR MAYIM BIALIK SHARES WHAT SHE MISSES THE MOST ABOUT THE SERIES: ‘IT WAS A REAL THRILL’

“Bring it on!” Bialik said to the camera, noting that her 12- and 15-year-old children have “never received the flu vaccine.”

“You might be saying, ‘Hey, wait a second, you don’t believe in vaccines! You’re one of those anti-vaxxers,” Bialik said. “Let’s finally talk about it. I wrote a book about 10 years ago about my experience parenting and at the time my children had not received the typical schedule of vaccines. But I have never, not once, said that vaccines are not valuable, not useful, or not necessary because they are.”

Bialik noted that she’s received “a ton” of criticism for her decisions surrounding getting her kids vaccinated. However, she insisted that a lot of what’s been said about her on the Internet is “inaccurate.”

Actress Mayim Bialik posted a lengthy video on her YouTube channel on Thursday to combat rumors she is an anti-vaxxer.
(Scott Dudelson/Getty Images)

Bialik went on to share some of the concerns she has with vaccines, claiming that they are “never 100% effective.”

“Do I think we give way too many vaccines in this country compared to when I was a vaccinated child? Yes. Do I believe most people don’t even know what Hepatitis B is but vaccinate their newborns for it anyway because they’re simply told to? Yes,” she explained, adding, “Does the medical community often operate from a place of fear in order to make money? Heck yeah, they do!”

As the coronavirus pandemic continues to take lives around the world, Bialik said she does find it “very disturbing” that some people are saying they do not plan to take the COVID-19 vaccine whenever one becomes available.

She concluded by describing the coronavirus as a “powerful and mysterious virus,” highlighting, like many, that there are so many unknowns.

The actress’ video came just hours before President Trump confirmed both he and Melania Trump tested positive for coronavirus. His announcement caused dozens of celebrities to flock to social media, many of whom accused the president of previously downplaying the coronavirus in press conferences in recent months, to some of his most vocal critics claiming they did not wish COVID-19 on anyone.

In addition to being known as one of the stars of the popular “Big Bang Theory,” Bialik is also a neuroscientist. She recently spoke to Fox News in a candid interview which touched on her favorite memories from the show and how she deals with loneliness. The actress credited her cats with providing some extra comfort in times of need.

“In terms of loneliness, it’s been really nice to have companions in the house when you can’t really see other people or do anything. I’m a divorced mom, so I have my kids half the week and for the other half of the week, it’s me and my cats,” she said.