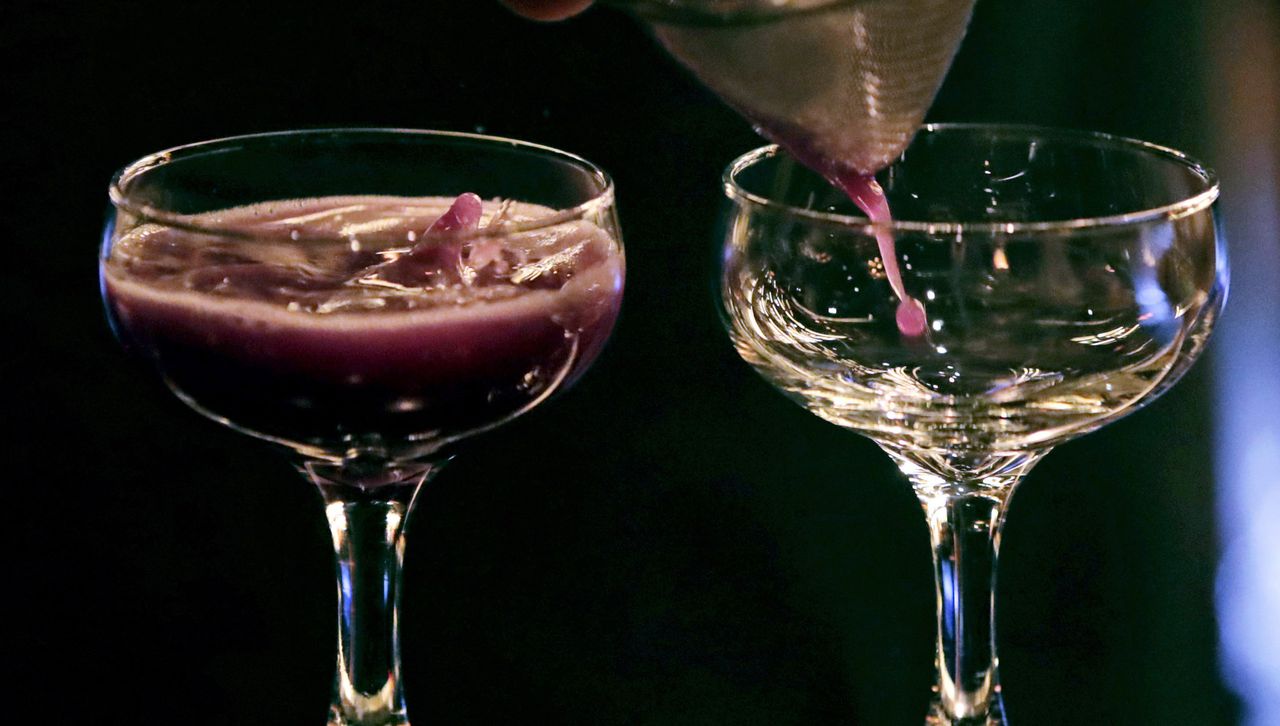 CLEVELAND, Ohio – A Maple Heights cocktail lounge has now received its third coronavirus health order violation citation since June after it was visited by the Ohio Investigative Unit and Maple Heights police Saturday.

Vivid Cocktail Lounge, on Broadway Avenue, received citations on June 13 and September 20, according to a news release. The June 13 incident was brought before the Ohio Liquor Control Commission in August, where the owners admitted to the violation regarding the lack of social distancing measures.

The bar received a 15-day suspension of its liquor license, but the owners were also offered the option to pay a $3,000 fine in lieu of the license suspension, information from the Ohio Liquor Control Commission states.

On Saturday, OIU agents and Maple Heights police were again called to the Vivid Cocktail Lounge and found similar issues as were observed in the past, according to a news release. There were about 60 patrons packed closely together at the bar, with little to no social distancing taking place.

Agents did see that measures to encourage social distancing had been put in place at the bar, but staff was not enforcing the rules, the news release says.

The second Northeast Ohio bar to receive a health order violation citation Saturday was 157 Lounge in Kent. OIU agents saw about 100 patrons dancing and congregating at the bar with little to no social distancing, the release states.

These administrative citation cases will go before the Ohio Liquor Control Commission for possible penalties, including fines or the suspension or revocation of liquor permits, according to the OIU.

Cuyahoga County Board of Health reports 295 additional cases of coronavirus in the county, report says