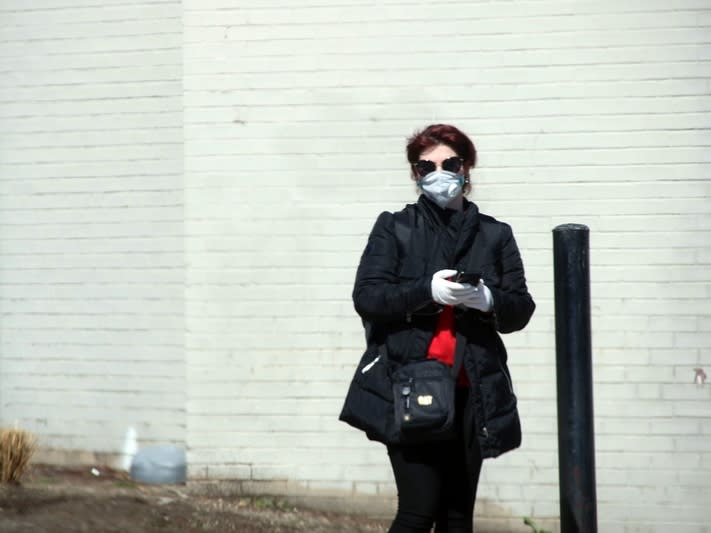 MASSACHUSETTS — Forty communities were designated high-risk in the new town-by-town data released by the state Wednesday, up from 23 the week before. Positive test rates rose in over half of the state’s 351 communities.

State rules mean that high-risk communities, plus others that were high-risk in the last two updates, cannot move on to the next phase of reopening. Towns were marked high-risk, or red, if they reported more than eight confirmed COVID-19 cases per 100,000 residents over the past two weeks.

With Wednesday’s update, Dedham, Monson and Plainville cleared the required three weeks without being marked high-risk, and can move forward. A number of other communities were not red, Wednesday, but remain barred from reopening due to being high-risk more recently.

The other 21 have been above the eight cases per 100,000 threshold in at least one of the last two weekly updates.

Statewide, the positive test rate was 1.1 percent, up from 0.8 percent in early September.

There were 509 new COVID-19 cases and 19 deaths reported Wednesday. There have been 9,342 deaths and 133,868 confirmed cases statewide since the pandemic reached the Bay State in March.

Health officials say positive test results need to stay below 5 percent for two weeks or longer and, preferably, be closer to 2 percent, for states to safely ease restrictions. Four towns had positive test rates at or above 5 percent over the last two weeks: Aquinnah, Lawrence, Middleton and Windsor.

Thirty-four communities had positive rates between 2 and 5 percent.

The data includes coronavirus cases for all Massachusetts communities, except for those with populations under 50,000 and fewer than five cases. The department said the stipulation was designed to protect the privacy of patients in those towns and cities.

The state is continuing to release town-by-town testing data, including the number of people tested, the testing rate, the positive test rate, cases and infection rates.

Don’t miss updates about precautions in your area as they are announced. Sign up for Patch news alerts and newsletters.

How to use this map: Zoom in on the map below and click on a pin to see that community’s coronavirus case data. You can also view the town-by-town coronavirus data in the spreadsheet we used to create this map.

The map does not include 295 of the state’s cases because state health officials could not determine which communities the patients lived in.

This article originally appeared on the Burlington Patch