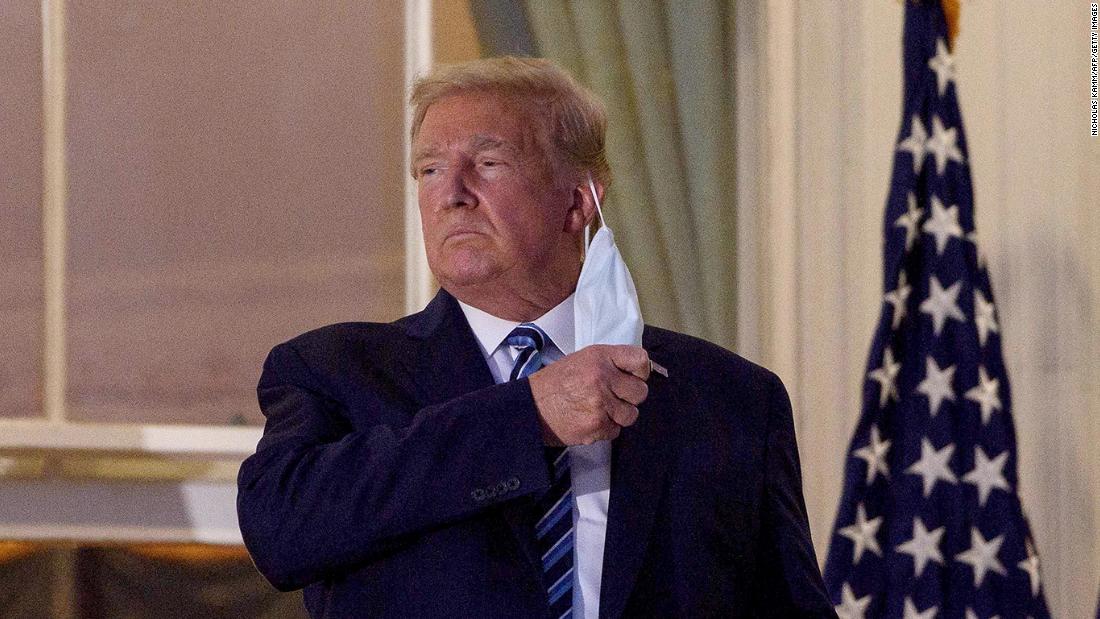 The ads, first viewed by CNN, both underscore the campaign’s strategy to zero in on health care and the coronavirus pandemic as Election Day draws near.

One spot, “Gets It Done,” emphasizes the message the campaign has projected that Biden will heed the advice of experts on national matters, including on the pandemic and the economy.

“When Joe Biden wants an update on the virus, he calls on the nation’s top health experts,” a narrator begins. “When writing his health care plan, Joe Biden worked with both doctors and patients to make health care affordable by lowering premiums, reducing drug costs and protecting people with pre-existing conditions.”

The second ad, “No Matter What,” exclusively focuses on health care, arguing that Biden’s plan will make coverage accessible to all Americans. “He’ll pay for it by getting rid of Donald Trump’s tax cuts for the super-rich because Joe knows our economy’s strength doesn’t come from the top — it comes from working families,” says a narrator.

According to an aide, the campaign’s decision to pull the negative ads was made before the White House announced Friday evening that Trump would be going to Walter Reed medical center for a few days. The president left the hospital and returned to the White House Monday evening, but the Biden campaign has yet to say when they will put those more critical ads back on the airwaves.

Deputy campaign manager Kate Bedingfield said Sunday that the campaign will “adjust as we go.”

“Joe Biden is somebody who believes first and foremost in civility,” Bedingfield told ABC’s George Stephanopoulos on This Week. “We’ll adjust that as we go and I think, either way, Joe Biden’s going to continue making the argument about leadership, about experience, and about his ability to bring this country together.”

In response to the Biden campaign’s decision to pull the negative ads, spokesman Tim Murtaugh told CNN the Trump campaign would not make a similar move.

The new ads, part of the campaign’s $280 million paid media investment through the fall, will play in the 15 battleground states where the campaign has previously bought airtime, including in several expanded media markets in states like Georgia, Virginia, Ohio and Texas. They will also air nationally on cable.