A young mother saw the need for primary health care for women and children in her town, Lincoln Heights. Dolores Lindsay was a co-founder and volunteer. She became executive director in 1972. Fifty years later, she’s still running the organization.

Hundreds and maybe thousands of Hamilton County residents are alive today because Dolores Lindsay doesn’t take no for an answer.

“The purpose,” Lindsay said, “is to make a difference in the life of the individual.”

At 83, though, the time arrived for Lindsay to make her own life different. On Sept. 30, she retired after giving 53 years to the founding, building and leading of the Health Care Connection, a nearly $10 million network of facilities providing medical, dental and mental health services to more than 17,000 residents outside the city of Cincinnati. 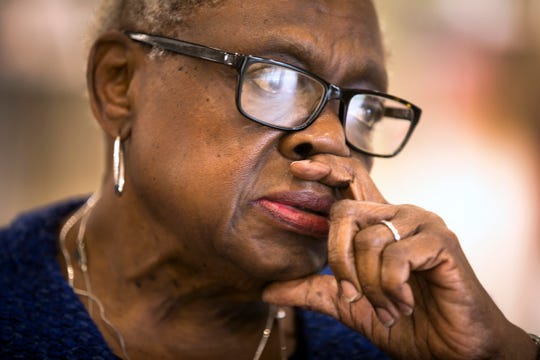 Dolores Lindsay, 83, retired after 53 years of fighting for quality healthcare for the poor. She’s photographed at the Mt. Healthy Family Practice Center, Monday, Sept. 28, 2020. Lindsay was instrumental in getting the non-profit opened. It took 10 years. The ribbon cutting was Sept. 11, 2020. It includes medical, dental, pediatrics and ob-gyn. She said it was important people would not be walking into something that was second class. (Photo: Liz Dufour/The Enquirer)

In 1967, with a $10,000 grant from the village of Lincoln Heights, Lindsay opened the first health center – in a four-room apartment – to serve people who could not afford medical care. It was the first federally qualified health center in Ohio.

[Please support The Enquirer’s coverage of the coronavirus pandemic with a subscription.]

Lindsay led the project from inception nearly 10 years ago, and the ribbon cutting doubled as a celebration of Lindsay, with her five children and eight grandchildren sharing the moment. Her husband of almost 60 years, Arthur, died in 2015, and Lindsay declared him a stalwart in the effort to bring medical care to people who didn’t have it.

Honors and accolades have come to Lindsay, especially in the past year as retirement approached. But she said that while she is stepping away officially, she will still advocate for and raise money for the Health Care Connection.

Her friends recalled that Lindsay’s determination made her a leader especially in tough times, but never at the expense of her family and Roman Catholic faith. LaVerne Mitchell started working with Lindsay in 1973 and now leads the Health Care Connection’s board.

“I’ve seen times when the health enter was losing financially, and it’s like, you just keep going, and you bring everybody who’s connected to you into it,” Mitchell said. “We didn’t have money to pay custodians to clean the building. Dolores’s family cleaned the center, her, her children and her husband.”

Kathy Lorenz, director of the nonprofit service group Mount Healthy Alliance, said Lindsay’s drive allowed residents in areas with no private health care nearby to live better lives. “Put her in the setting she was in: It wasn’t expected that women could do these kinds of things.” 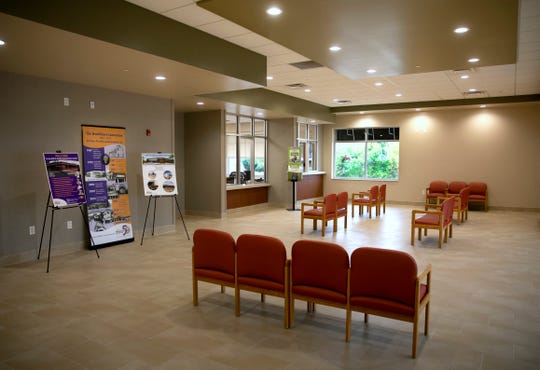 “There needed to be a way to get to a clinic, for young mothers, and she recognized that,” Ingram said. “She recognized what it was being left out.”

Michael Lindsay, the fourth of Dolores and Arthur Lindsay’s five children, calls the health center “my fifth sibling.” But as much as his mother gave to the center, he said, she gave in equal portion to her family. That, too, required the refusal to take no for an answer.

When her children were young, the Lindsays liked pancakes on Friday mornings, and even distance would not stop the ritual. Michael said that while his mother earned a graduate degree in California, “just as soon as she finished class, she would catch a red-eye back to Cincinnati, and when we woke up, she’d be there fixing pancakes.”

“One of the things that she taught us – actually, she perfected it – was finding the balance between faith and family and purpose,” Michael Lindsay said. “She’s done a wonderful job of passing that down.”