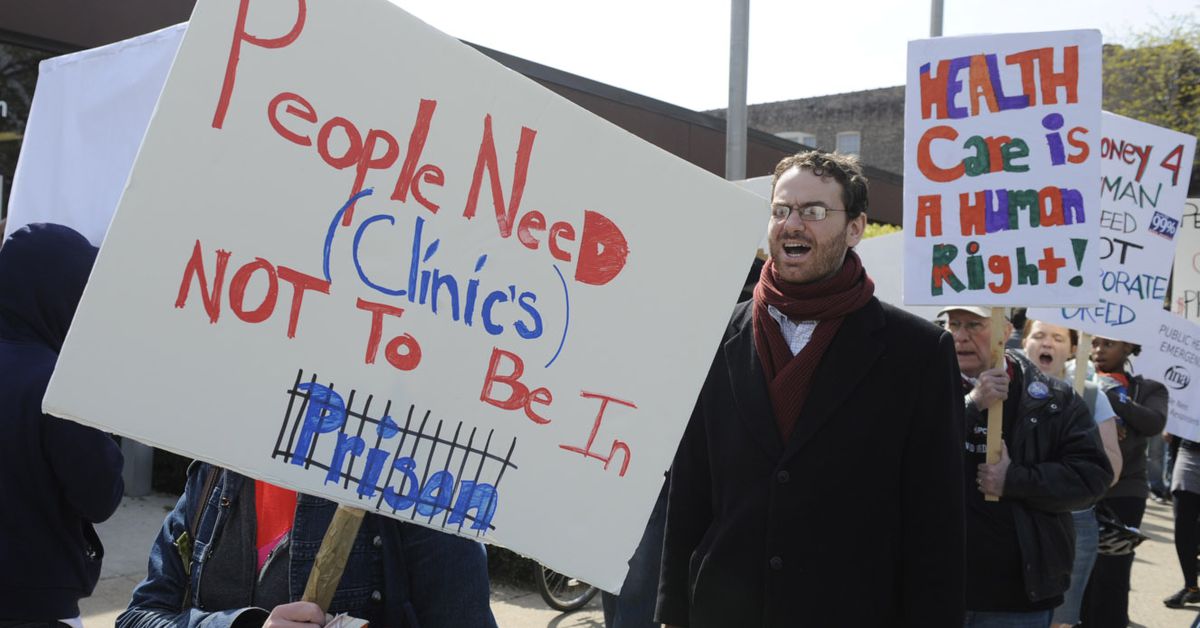 Mayor Lori Lightfoot campaigned on a promise to re-open six mental health clinics that her predecessor shut down, but her 2020 budget kept them closed. A seventh center that Rahm Emanuel privatized remained so.

Instead, Lightfoot earmarked $9.3 million to increase capacity at the five remaining city clinics and support “20 trauma-informed centers of care” in “areas of greatest need impacted by violence and poverty” on Chicago’s South and West Sides.

On Tuesday, the mayor moved to strengthen the “trauma-informed” mental health system she is trying to build — by awarding $8 million in annual grant funding to 32 community-based organizations.

Designated organizations will work in tandem with the city’s remaining mental health clinics to create what the mayor calls a “mental health safety net system” that provides care to anyone who needs it.

Of the 32 “funded proposals,” 30 will expand mental health services for children, adolescents and young adults. All 32 will expand services into what the city calls “communities of highest need.”

The Department of Public Health also is making a $1.6 million investment that will allow Heartland Alliance Health and the Lawndale Christian Health Center to provide mental health services to people living in homeless shelters and encampments.

And during a pandemic that has created its own mental health challenges, Chicago is joining forces with communications giant Edelman to launch its first-ever “mental health awareness campaign.” The goal is to remove the “stigma” that prevents people from seeking care for their mental and emotional problems, the mayor said.

“I don’t know any family, including my own, who doesn’t have a relative, a parent, an aunt, a sister or a brother who [doesn’t face] some kind of trauma or depression or more serious mental health” problem, Lightfoot told a City Hall news conference.

Health Commissioner Dr. Allison Arwady talked about the mental and emotional strain that the stay-at-home shutdown triggered by the coronavirus pandemic has had on all Chicagoans.

“You’d be hard pressed to find really any of us who have not had some experience related to feeling out of control, unsure. Feeling like we’re not entirely knowing about our economic security, our food security. Being worried about loved ones. Not knowing what might come next from the virus. All of the social isolation we’ve seen. All of this has consequences for mental health,” Arwady said.

“I hope one of the long-term outcomes from COVID is that we bring the stigma around mental health down and that we talk about it just like we talk about physical health.”

During City Council hearings on her 2021 budget, Lightfoot will undoubtedly be under even more pressure to re-open the city’s shuttered mental health clinics.

But, she argued Tuesday, strengthening her “framework for mental health equity” is a better way to go because it “cares for and heals the whole person” and will “close the mental healthcare gap once and for all.”

“As a result of this investment, tens of thousands of additional Chicagoans will be able to get the care they need right in their own communities,” she said.

Last fall, aldermen angry about Lightfoot’s broken campaign promise initially stalled Arwady’s confirmation, which seems like a distant memory after the strong leadership she has provided during the coronavirus pandemic.

Arwady acknowledged then that 200,000 Chicagoans need mental health care and aren’t getting it. But she argued re-opening the shuttered city clinics was not the answer because the five city clinics that remain are not operating at capacity.

“We need to expand the ability of people to get mental health services in wards where there may not be appropriate services. [But], I don’t think CDPH clinics themselves are the answer to that,” Arwady said.

At the time, Arwady argued Emanuel had no choice but to consolidate the city’s 12 mental health clinics after Chicago lost 90 percent of the $8 million in annual state funding used to support those facilities.

“If I thought that those clinics were providing the bulk of the mental health care even back then — if I saw that our current clinics were busting at the gills and we weren’t able to get people into our mental health clinics — then I might have a different opinion,” she said that day.