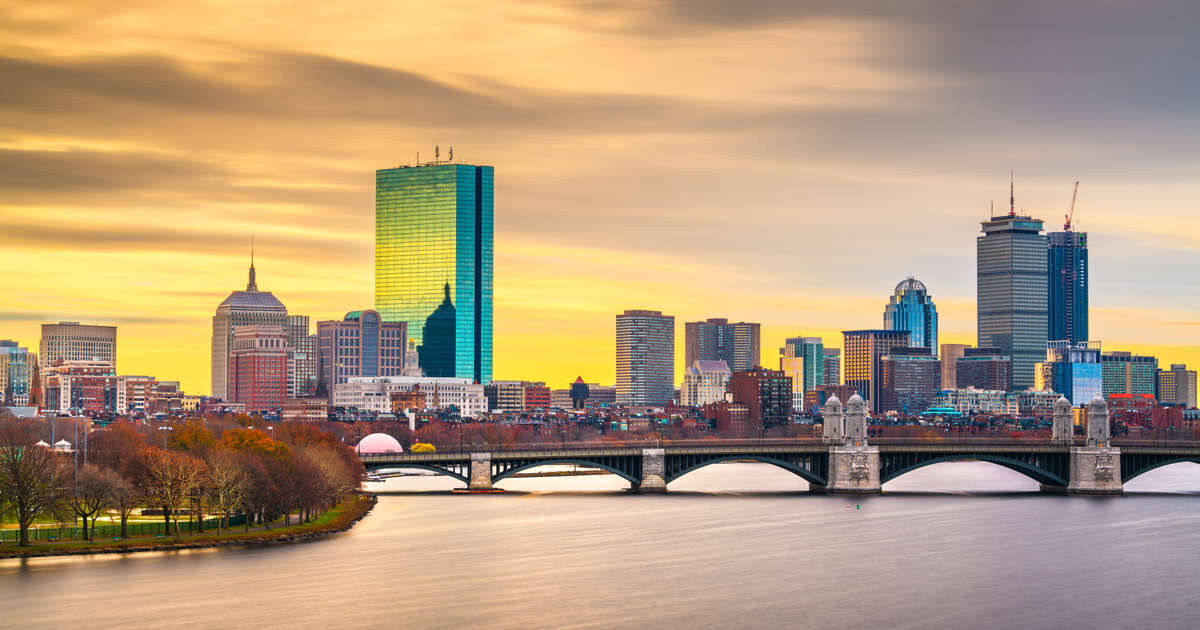 Leominster Mayor Dean Mazzarella is declaring a “public health crisis” over the educational situation during the COVID-19 pandemic.

Mazzarella’s office confirmed his decision Tuesday morning, after the mayor called a Monday evening meeting of the Leominster School Committee to discuss the possibility and the effects of remote learning on children and families.

“I thought long and hard about this and decided that it might be time to consider this as a public health crisis in the community,” he said during the meeting.

Mazzarella said members of the school committee flouted his meeting, leaving early in order to attend a workshop that could’ve been delayed.

The mayor said he had heard from numerous families who expressed concern over the effects of the district’s all-remote learning plan on students with special needs, students who are left home alone, families facing financial difficulties and others.

“No one is bashing teachers, in fact we’re thanking them and acknowledging their hard work. They’ve really had a difficult time. It’s been tough for them at well. But I realized at that (previous) meeting that this could go on forever and I’ve heard from so many parents,” he told the school committee.

While no member of the committee was present to challenge his statements, Mazzarella critiqued the committee’s decisions and asserted that schools were given ample support and that the COVID-19 situation would allow at least some in-person learning in the city.

“Our rates are extremely low, the weather has been good, we are surrounded by other communities doing hybrid, some all. They’ve used the excuse of, ‘There’s not enough funding.’ Not only did the state give them what they gave them last year, but I applaud the state they gave them an additional $1.7 million, plus COVID money, plus CARES Act money, plus the city not only gave the school department what they got last year but gave them another $1.1 million, minimum,” he said.

Mazzarella said Monday evening that the “public health crisis” declaration would be used to partner with the Boys and Girls Club to use their facilities during the day as a place for kids to go if they need help or cannot stay home. If those facilities reached capacity, he said he would look into using municipal buildings for the same purpose.

The mayor said he would also seek state permission to use school buildings to establish remote learning academies.

Tires slashed on dozens of vehicles at local apartment complex