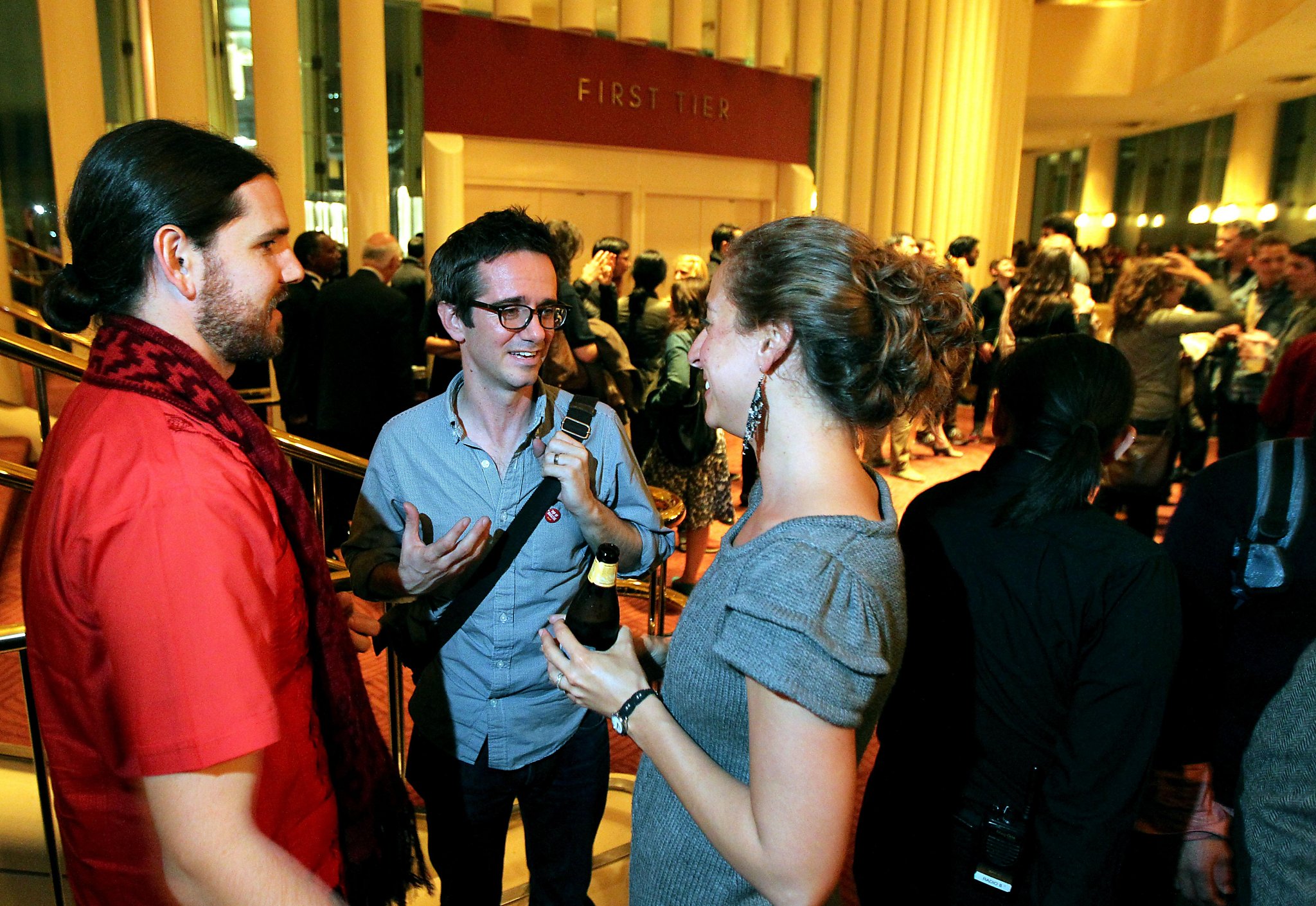 The move came after the Emerson Collective, a philanthropic and policy organization headed by Laurene Powell Jobs, decided to pull funding from California Sunday after five years, returning it to an independent company.

Douglas McGray and Chas Edwards launched California Sunday in October 2014 with big ambitions. The goal was to produce long-form feature journalism, the sort found in a select few magazines, specifically about the western United States, Latin America and Asia. The first issue was delivered to 400,000 people as an insert in national and local newspapers, including The San Francisco Chronicle.

During its six-year run, the magazine built a respected reputation for storytelling, and won three National Magazine Awards in design and photography.

Through the years, the print schedule was reduced, and in June the magazine announced it would quit print publication altogether, but would continue to publish online. Now that, too, is over. The popular stage production Pop-Up Magazine — a live storytelling series programmed like a magazine — will continue online for now and be back onstage when health guidance permits.

“I am very sad about the closing of @CalSunday,” wrote Amanda Fortini, a writer whose work had appeared in California Sunday. “The West needs a magazine that understands its history, its issues, and its people.”

Jaeah Lee, another contributor, wrote: “It feels like there’s been a death in the family. RIP @CalSunday, a magazine of limitless talent and ambition that took big risks and brought the best out of writers. A rare treasure we need more of in this world, not less. Truly devastating.”

Meanwhile, in a letter posted on social media, the guild representing magazine employees said they were not consulted about the layoffs and alleged management might have “violated legal and moral obligations.”

McGray would not comment on the guild letter or the reasons for the seemingly sudden change. Instead, he forwarded a comment that looked much the same as the one Emerson Collective had provided.