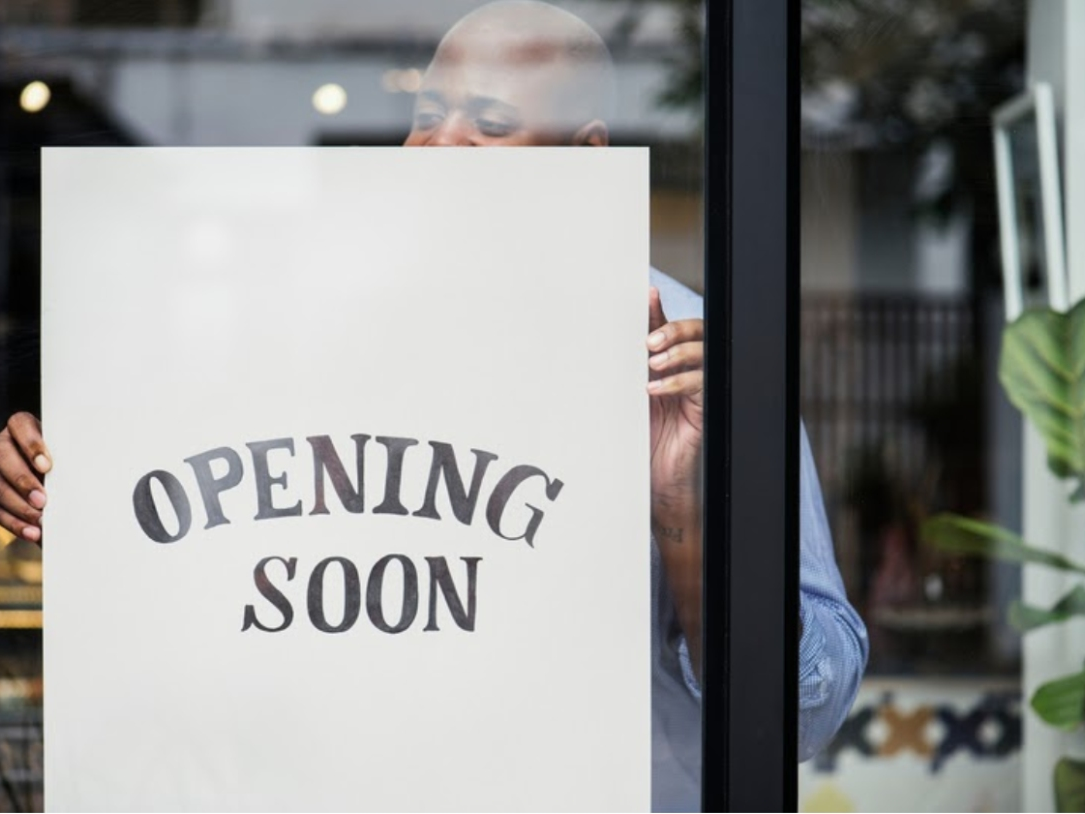 LOS ANGELES, CA — Angelenos can once again get their nails done indoors, and next week they’ll be able to shop at indoor malls again, as the Los Angeles emerges from the summer lockdown. However, a new state requirement may put the brakes on LA’s fledgling reopening.

California issued a new requirement for reopening, forcing large counties to address coronavirus infections in the hardest hit communities, which tend to be poor and minority communities. The measure, which goes into effect later this week, would require counties to invest in testing and contact tracing, while helping infected people to isolate, according to the Los Angeles Times.

Card rooms can reopen with outdoor operations only beginning Monday, minus food and beverage service. Indoor shopping malls can open their doors Wednesday, also at 25% of capacity, but food courts must remain closed. Nail salons that reopen indoors were encouraged to continue offering outdoor service as much as possible.

Health officials said they are still working with county attorneys to finalize plans for the reopening outdoor beverage service — with food sold by third-party providers — at breweries and wineries. That process is expected to be “completed in a week,” according to the county.

Outdoor playgrounds can open at the discretion of individual cities, but visitors over age 2 must wear face coverings and adult supervision and physical distancing will be required.

Schools that want to provide in-person instruction for students in pre- kindergarten through second-grade can submit applications to the county for waivers beginning Monday. Waivers will be limited to 30 schools per week, with priority given to campuses in the generally lowest-income areas.

Schools that are granted waivers will have to limit groups of students to no more than 12, and no more than two supervising adults in each classroom. Those teacher-student groups must remain together for the entire day “for all activities,” according to the county.

Complete safety protocols for all reopening businesses will be posted on the county’s website. Public health director Barbara Ferrer said Wednesday strict adherence to the protocols is essential to ensuring infection control and the continues operations of the businesses.

“We have determined that with really good adherence — and this is critical — to the directives that are in place, these are activities that we think can be done with a lot of safety,” Ferrer said. “And if they’re done with a lot of safety we’re hopeful that we won’t see a big surge in cases. It’s pretty easy to know when things aren’t going well because our cases tend to increase within a couple of weeks.”

Ferrer noted Wednesday that the county was moving ahead with the openings despite seeing a recent uptick in daily COVID-19 case numbers and the local transmission rate. She warned in a statement Thursday that if health officials see a sudden rise in virus case numbers, “our recovery journey may need to slow down.”

The city of Long Beach, which has its own health department separate from the county, announced its own reopening protocols, varying slightly from the county. The revised Long Beach health order will allow nail salons to reopen indoors at 25% capacity, but not until Monday.

The city also announced the reopening, beginning Monday, of outdoor- only service at all “brewpubs, breweries, bars, pubs, craft distilleries and wineries” that do not operate their own food kitchens, provided they partner with a third-party food vendor. Alcohol must be purchased in the same transaction as a meal.

The Long Beach move goes beyond the county’s plan, which is expected to affect only breweries and wineries — not bars — that contract with outside food providers. During a county Board of Supervisors meeting Tuesday, some officials expressed concern that bar owners might challenge an order that keeps them closed while allowing breweries and wineries to reopen. That concern prompted the ongoing discussions between health officials and county attorneys.

The county announced another 1,148 coronavirus cases, while Long Beach reported 53 and Pasadena health officials announced 19. The cumulative countywide number of cases confirmed since the pandemic began rose to 271,443.

There were 746 people hospitalized due to the virus as of Thursday in Los Angeles County, excluding Long Beach and Pasadena. The hospitalization figure, which is down dramatically from the roughly 2,200-patient average in July, has been rising steadily this week. The number was 663 on Monday, 714 on Tuesday and 734 on Wednesday.

This article originally appeared on the Los Angeles Patch