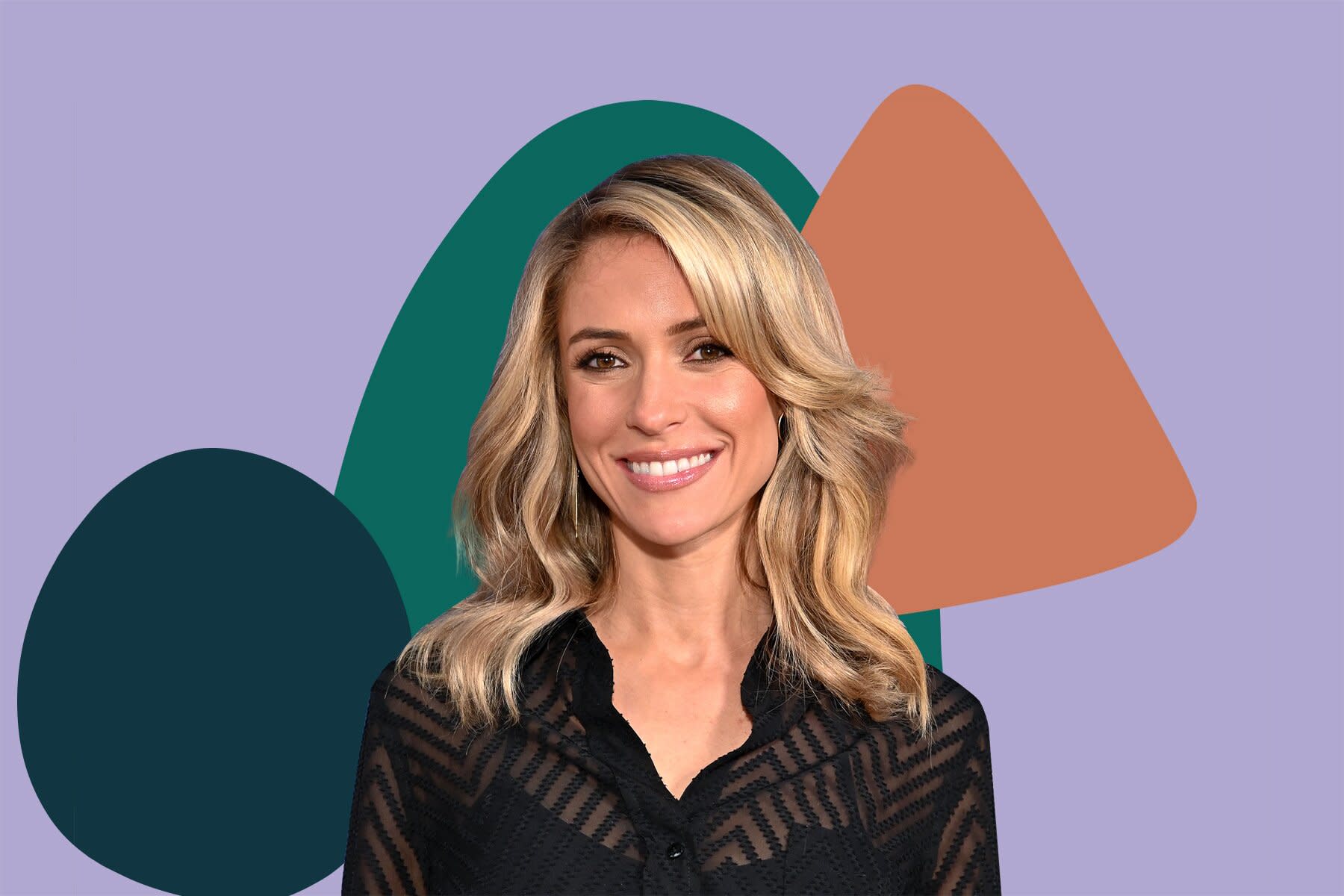 Kristin Cavallari is feeling pretty good these days. Amid the pandemic, she’s been hanging with her kids (Camden, 8, Jaxon, 6, and Saylor, 4, who she shares with ex-husband Jay Cutler), spending time with friends, and continuing to expand her jewelry company, Uncommon James. She’s also focusing on her health, even releasing her second cookbook, True Comfort, featuring gluten- and refined sugar-free recipes for cozy dishes like Oat Crust Chicken Pot Pie and Chicken Ragù à la King (her favorite). For the 33-year-old star, the book (out September 29th) is part of the healthy, whole-food lifestyle that she says she’s been committed to since her first pregnancy back in 2012.

But getting to this mindset wasn’t an easy process. When we speak on the phone in September, Cavallari reveals that back in her twenties, during the days of MTV’s Laguna Beach and The Hills, her relationships with her body and food were very different than they are now.

“Having these photoshoots and seeing how they would Photoshop your body…it was crazy,” she explains. “I wouldn’t say I had an eating disorder, but I would just be so strict with myself during the week and then on the weekends I would essentially binge eat, which…I guess was kind of an eating disorder. I would eat everything and anything and I would feel really guilty, and I would beat myself up. That’s just no way to live.”

But now, as an adult passionate about cooking and nourishing herself, Cavallari says she’s done with dieting and obsessing over food. Instead, she’s choosing to “be free about it,” adding, “I have the healthiest relationship I’ve ever had with food, so I really believe in this lifestyle.”

Cavallari’s focus on health extends isn’t just about making herself feel good—it’s also about giving her the energy she needs to focus on her kids and the others in her life that matter most. Because at the end of the day, she says, “It’s a tough world out there. You’ve got to have your people.”

She’s certainly learned that lesson. Over the years, fans have watched Cavallari deal with the evolution and demise of several high-profile relationships, including the split from Cutler and a recent falling out with former bestie Kelly Henderson shown on E!’s Very Cavallari. “I think the older you get, you realize that saying ‘no’ is really powerful and so is living your life for you,” the star says of her changing social circle. “And sometimes, unfortunately, that means cutting people out of your life—whether it be friendships, relationships, even family sometimes—and I think that’s okay, we have to take care of ourselves.”

Cavallari explains that she’s currently committed to surrounding herself with people who lift her up, cheer her on, and make her feel supported—not guilty—about all that she has going on in her life.

“I want people in my life who are confident and who are comfortable in their own skin because it’s when people are really unhappy that they just want to tear everybody else down,” she says. “I’m at the point in my life where I’m just over [that].”

That inner circle includes her hairstylist-slash-BFF Justin Anderson, who, she says, is “the definition of supportive.” Recently, Cavallari posted an Instagram of the two of them with the caption, “Longest relationship of my life.”

She also now understands the importance of viewing both her successes and setbacks as opportunities for reflection and personal growth.

“I’ve gotten to a place in my life now where I feel like the beautiful part of life is the journey, not getting to the end result,” Cavallari says. “We’re all going to get there and I guess everything will make sense when we do, but right now I’m okay with the bad, the good, the ugly, the pain, because it’s all part of my process and part of my journey, and I’m just gonna learn from all of it.”