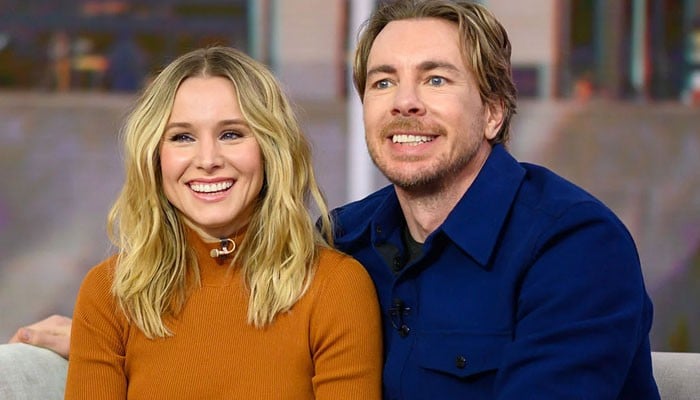 Kristen Bell has been keeping a rather close eye on her kids now that they are spending most of their time indoors and it appears the mother-of-two is more worried about her children’s mental health than their school work amid distance learning and quarantine.

With 40 years of expertise now behind her, Bell has been passing on her advice towards her young kids Delta and Lincoln.

Amid her struggles to maintain positivity in her house, Bell has even taken some pages from her partner Shepard’s book and believes, “‘One day or one year is not going to break anyone’.”

After all, “when we can all take off our student and educator hats at the end of the night, it’s really nice.”

Even their approach to bedtime has changed since the quarantine implementation. Before, Shepard and Bell “were very quick to put them to bed” but now enjoy time as a family once the lights go out. “Now, since we don’t have a lot on our plate in our evening, we take the time to lay with them in bed.”

“I used to be a little hell bent on the time and I wanted them to get their sleep in and now there’s this beautiful half hour where it’s almost the only time of day where they’re nice to each other. One’s got a doll in her hand and the other one says, ‘Here, let me braid that for you,’ and she says, ‘Thank you.'”

Sharing these last few moments with their family have culminated into Bell’s “favorite part of day because we’re just witnessing them in whatever the opposite of a witching hour is … their kindness hour, where their brains are starting to calm down and they’re able to be nice to each other. I couldn’t see that moment before the pandemic.”