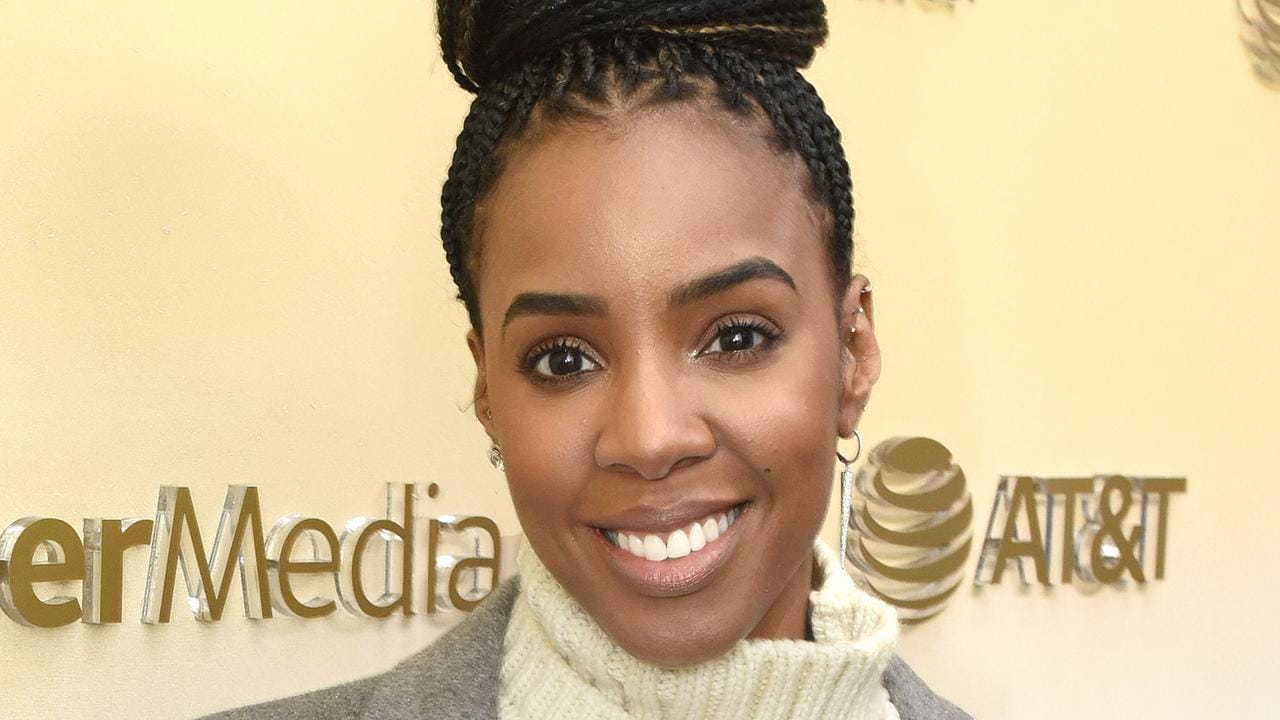 The former Destiny’s Child singer and recent The Voice Australia coach made the surprise announcement via Women’s Health magazine overnight, posing for the magazine in stunning shots that show off her growing baby bump.

Rowland and her husband of six years are already parents to son Titan, 5.

Famous friends have flooded Rowland’s Instagram with well-wishes, including Beyonce’s mother Tina Knowles that suggested she was in on the secret: “So Happy you are announcing today!!! It has been hard keeping this exciting news a secret,” she wrote.

And it appears Rowland may have teased news of the pregnancy a month ago, posting a picture of herself on Instagram in a figure-hugging black dress with the caption: “Working on something new! Can’t wait to share it with you guys!”

At the time, many fans commented underneath the photo to ask whether Rowland was referring to music – or a baby.

The baby news comes as Rowland appears unlikely to return to her high-profile Australian TV gig, as one of the coaches on The Voice. Channel 7 made the shock announcement in August that it had nabbed the show from 9, leading to much speculation about who from the coaching panel would come across – if anybody.

Rowland’s fellow Voice coach Boy George today announced that he’d even taken a “coronavirus pay cut” to sign on for another season, before being axed when the show moved networks.

Rowland recently made a shocking admission about the harsh reality of her life in one of the world’s biggest girl groups, confessing that behind the scenes of Destiny’s Child she was struggling to stay afloat financially.

Rowland was speaking in a July interview with her pastor, Erwin McManus, speaking on issues of generosity and charity.

“No-one would believe this, and this’ll actually be the first time I’m gonna talk about it. I almost lost everything, because I was so busy trying to keep up,” Rowland revealed.

“Whether it was the look, the car, the wardrobe, the place, you know what I mean? All that silliness. (I was) ‘rich broke’.”

Today, 39-year-old Rowland is worth an estimated $A17 million, having sold over 30 million records as a solo artist and another 60 million with Destiny’s Child.