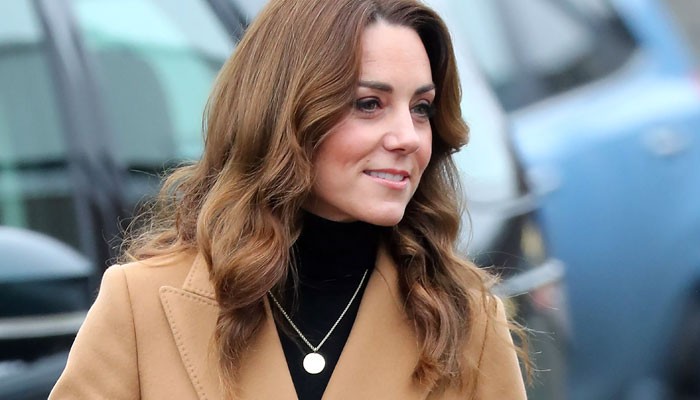 While many were aware of Kate Middleton’s struggles when it came to pregnancy, what they might not have realized was that her condition is common with those who are pregnant with twins.

The Duchess of Cambridge has always been open about her experiences raising children, however, it was during her appearance on the Happy Mum, Happy Baby podcast that the royal revealed her candid and raw thoughts regarding the entire life journey.

Twin birth speculations were at their highest when Kate was pregnant with Prince George, especially since she had numerous visits to the hospital at the time.

The condition that led many to speculate a possible twin pregnancy was hyperemesis gravidarum, an acute morning sickness characterized by severe nausea, weight loss, possible dehydration, vomiting and even fainting.

“Women with a family history of the condition or who had the condition in a past pregnancy are more likely to have it with future pregnancies.”

In case the duchess would have given birth to twins, the puzzling question regarding the heir was brought forward to royal editor-in-chief of Majesty magazine.

She was quoted saying, “Well it would really be a case of which child appeared first. Whether it’s male or female, the firstborn will be in line to the throne. It’s that simple.”