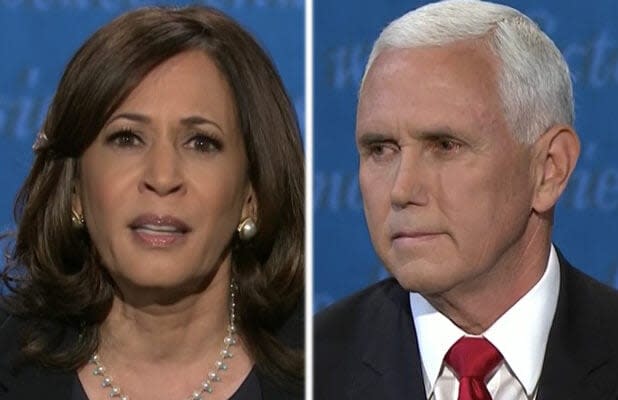 Citing the Trump administration’s handling of the COVID-19 pandemic, Kamala Harris said that she’d happily take a vaccine that doctors and scientists recommend — but absolutely not one touted by Donald Trump.

Asked at Wednesday’s vice-presidential debate whether she would take a vaccine approved by the Trump administration before or after the election, Harris said she’d be the “first in line” to take the vaccine if health experts like Dr. Anthony Fauci recommended it.

Harris’ one-liner didn’t happen in a vacuum of course. They come after the Trump administration has in recent weeks tried to speed up the process of vaccine production to come out before the election. For instance this week when it tried to overrule FDA guidelines for the safe development of a vaccine in a transparent attempt to have a vaccine before the election. However, the FDA ultimately prevailed and the safer guidelines will prevent a vaccine from being rushed out.