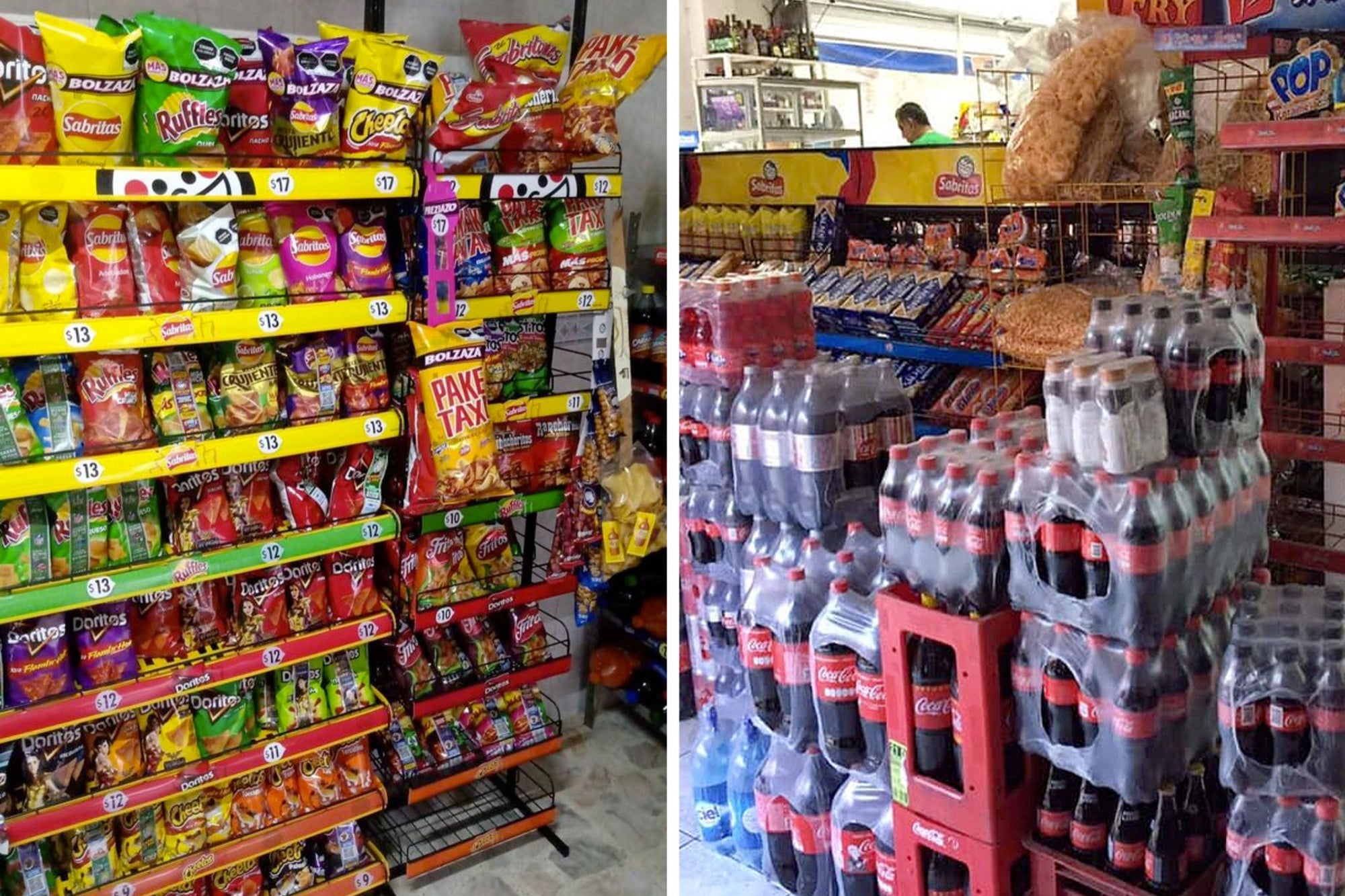 This article was translated from our Spanish edition using AI technologies. Errors may exist due to this process.

The Mexican Senate is preparing to approve an initiative to reform the Education Law that will limit the sale of hypercaloric foods, also known as junk food, to minors, in businesses and outlets near all schools in the country, and although It is not a direct prohibition, it proposes that the municipal and state authorities do cancel the commercialization of these products.

Morena’s initiative proposes that the educational authorities promote before the governments of the entities, the municipalities and the federation, ” the prohibition of the sale of foods with low nutritional value and high caloric content in the vicinity of school facilities “, details the document whose first reading opinion was published this Tuesday in the Upper House Gazette.

With this, the Senate does not intend to directly prohibit the sale of hypercaloric products to minors, as is already the case in the state of Oaxaca , although it is opening the door for the states and municipalities to cancel the freedom of trade of these assets, in case they want to be acquired by children and young people under 18 years of age.

The proposal also states that local authorities in each federative entity should promote the establishment of health food outlets, ” preferably produced in the neighborhood, neighborhood or region of each campus .”

The reform of the Education Law will also oblige school cooperatives to observe the Official Mexican Norms regarding the nutritional criteria that foods sold in schools must have.

Cooperatives are stores of food and other products that are commonly managed by parents, in coordination with the directors of primary and secondary education.

In fact, the management of the resources that are generated with these sales within the schools is an area of opacity in the Mexican basic education system, since it is widely known that the finances of cooperatives are not audited, and are managed discretionally by the directors of the schools.

As for the so-called junk food, in some states it had already been prohibited its sale within educational centers, although the measure had not been fully complied with due to the lack of vigilance in which these outlets are maintained.

In the reform proposal, which was presented by the Morenoist senator Martí Batres , it is pointed out that the Ministry of Education at the federal level should promote that cooperatives comply with the obligation not to sell hypercaloric foods, and instead “distribute neighborhood products , neighborhood or region; which must include the commercialization of fruits and vegetables ”.

The opinion indicates that the purpose of these legislative changes is to combat the consumption of products that affect the health of minors, since “Mexico is in the first place worldwide in childhood obesity,” according to data from the Organization for the Economic Cooperation and Development (OCE).

According to a document from the United Nations Children’s Fund (UNICEF), overweight and obesity in Mexican children are a serious problem from early childhood. For example, one in 20 children under the age of five suffers from obesity, “which favors being overweight for the rest of their life.”

After the age of five, 1 in 32 children in Mexico suffers from either overweight or obesity , conditions that are the main nutrition problem in minors in the country.

Last August, after the Oaxaca state Congress banned the sale to minors of foods and beverages with high caloric content, the National Association of Small Merchants (ANPEC) calculated that the so-called stores of that entity would lose at least 50% of your sales.

Although it is positive that, within schools, these products are not marketed, which depends exclusively on the Ministry of Public Education, the general prohibition, as in Oaxaca, or partial, such as the one proposed by this Senate initiative, violates the freedom of commerce, contemplated in article 5 of the Constitution .

In addition, the limits on the sale of hypercaloric products are not proportional, since they focus on the prohibition of industrialized foods, without considering that other sweets, which are usually sold in bulk or are handmade, have even more calories than those that come from a factory .