Footballers work to schedules given by conditioning coach Adrian Dias 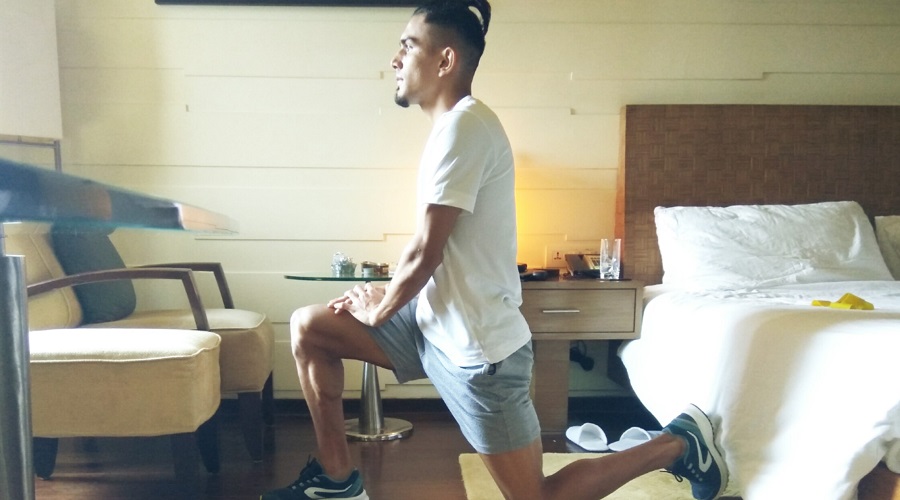 The Covid guidelines may have kept them in isolation but players from Jamshedpur FC are keeping themselves busy in fitness drills in their respective rooms in Goa, which will host the cash-rich Indian Super League (ISL) next month.

The JFC players have been quarantined for 10 days at the hotel and are currently working under strength and conditioning coach Adrian Dias.

“Dias is in Mangalore and is in touch with the players via digital media (whatsapp and email). The players are following his instructions,” a member of the team management said on the condition of anonymity.

According to him, the Jamshedpur players have been given fitness schedule and are working out according to that. “It’s daily routine but the players have the liberty to fix their own timing of workout. After all, the fitness drills are taking place indoors. It would be different when all the players, including foreign recruits, begin their outdoor training later this month,” he added.

The 10 young footballers from the JFC reserves side are also working out in their respective at the hotel.

According to him, Dias is expected to land in Goa sometime next week. “Dias is an experienced strength and fitness coach who has worked with the JFC. He is very attentive on players and tries his best to keep the players in top-flight fitness. After all, fitness is the key to on-field performance,” the team management member said. 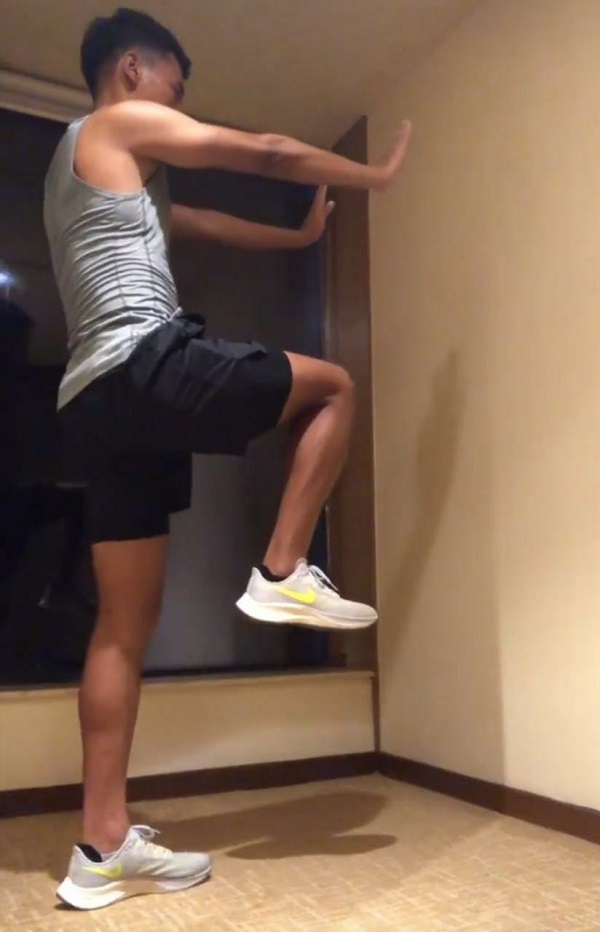 He said most of the Indian and their foreign counterparts, including head coach Owen Coyle, will be in Goa later this week. “The entire squad and support staff should be in Goa by October 8. The foreign players will straightaway go into 14-day isolation at Taj Fort in Candoling (near Panjim). The off-shore players will also undergo Covid tests,” he added.

The entire JFC contigent will stay in secure bio-bubble throughout the lengthy cash-rich tournament which will stretch till March next year.

Senior JFC team management members are in constant touch with head coach Owen Coyle and are giving him the necessary feedback.”Coyle is being updated about the team and related matters, including preparation of training ground at Sangola,” a source said.

Barring a player from Asian Football Confederation-affilated nation, Jamshedpur FC’s team formation is complete. The Asian player has already been identified and talks with him are in final stages.