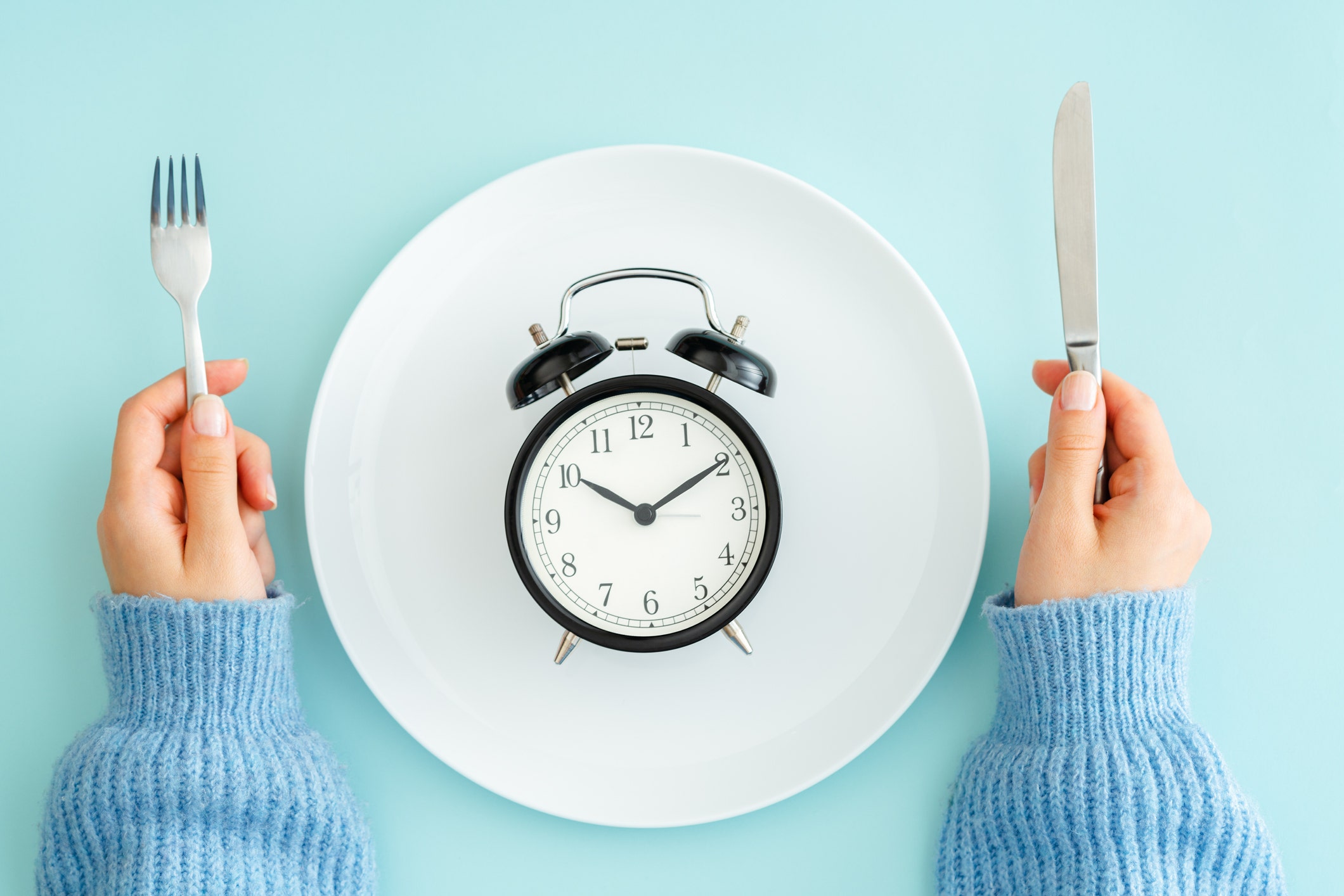 Intermittent fasting might not be as healthy as some may have thought.

A new study on the topic was published in JAMA Internal Medicine  – a monthly peer-reviewed medical journal overseen by the American Medical Association — and suggests that the time-restrictive diet isn’t necessarily the best strategy for losing weight.

The study was conducted by researchers at the University of California, San Francisco and the University of Hawai’i Cancer Center. After observing weight loss results from 116 adults who were considered “overweight” or “obese,” it was determined that intermittent fasting didn’t yield “significantly different” outcomes from people who ate their meals at typical intervals.

People who practice intermittent fasting refrain from eating for certain hours throughout the day. Some dieters do not not eat for a 24 hours while others prefer to opt for a large calorie deficit, according to Healthline.

DR. NICOLE SAPHIER: SKIPPING BREAKFAST COULD BE THE GREATEST THING YOU DO IN 2020

Proponents of the diet have made claims that intermittent fasting is a superior weight loss method or can contribute to a longer life, but researchers at UCSF and UHCC found that some of the participants who practiced the diet experienced a significant amount of lean muscle loss.

Intermittant fasting involves refraining from eating for a set number of hours throughout the day. (iStock)

Despite the warning, the study noted that further research needs to be conducted with close monitoring of participants’ protein intake. Researchers observed the 116 participants for only 12 weeks.

Overall, those who practiced intermittent fasting throughout the study lost half a pound more than those who did not restrict their eating times.

“Time-restricted eating, in the absence of other interventions, is not more effective in weight loss than eating throughout the day,” the study concluded.