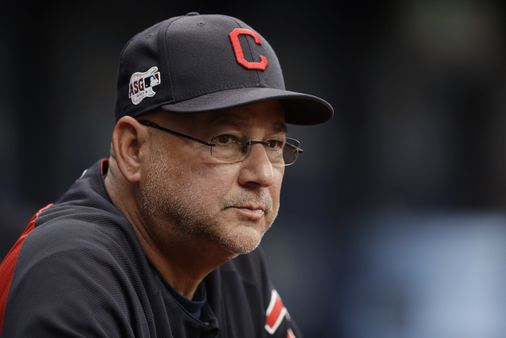 CLEVELAND — Indians manager Terry Francona revealed he underwent several surgeries in a four-day span and required an extended stay in intensive care while dealing with major health issues that sidelined him for most of the 2020 season.

Francona missed 48 of Cleveland’s 62 games during the pandemic-shortened season. He initially underwent an operation for a gastrointestinal problem in August that had bothered him for a year.

That was followed by blood clotting that led to more operations and him being admitted to the Cleveland Clinic.

“It was kind of a tough time,” the 61-year-old Francona said Wednesday on a Zoom call from his home in Arizona. “I don’t want to go through that again.”

Francona hopes to manage next season, which would be his ninth with the Indians. He’ll revisit with doctors in seven weeks to gauge his progress.

In the meantime, he needs to get stronger and has resumed swimming and some light activities.

Francona managed the Red Sox from 2004 to 2011, leading Boston to two World Series titles. He joined the Indians in 2013.

Francona praised first-base coach Sandy Alomar Jr. for filling in for him this season. The Indians made it to the AL wild-card round before losing two straight at home to the New York Yankees.