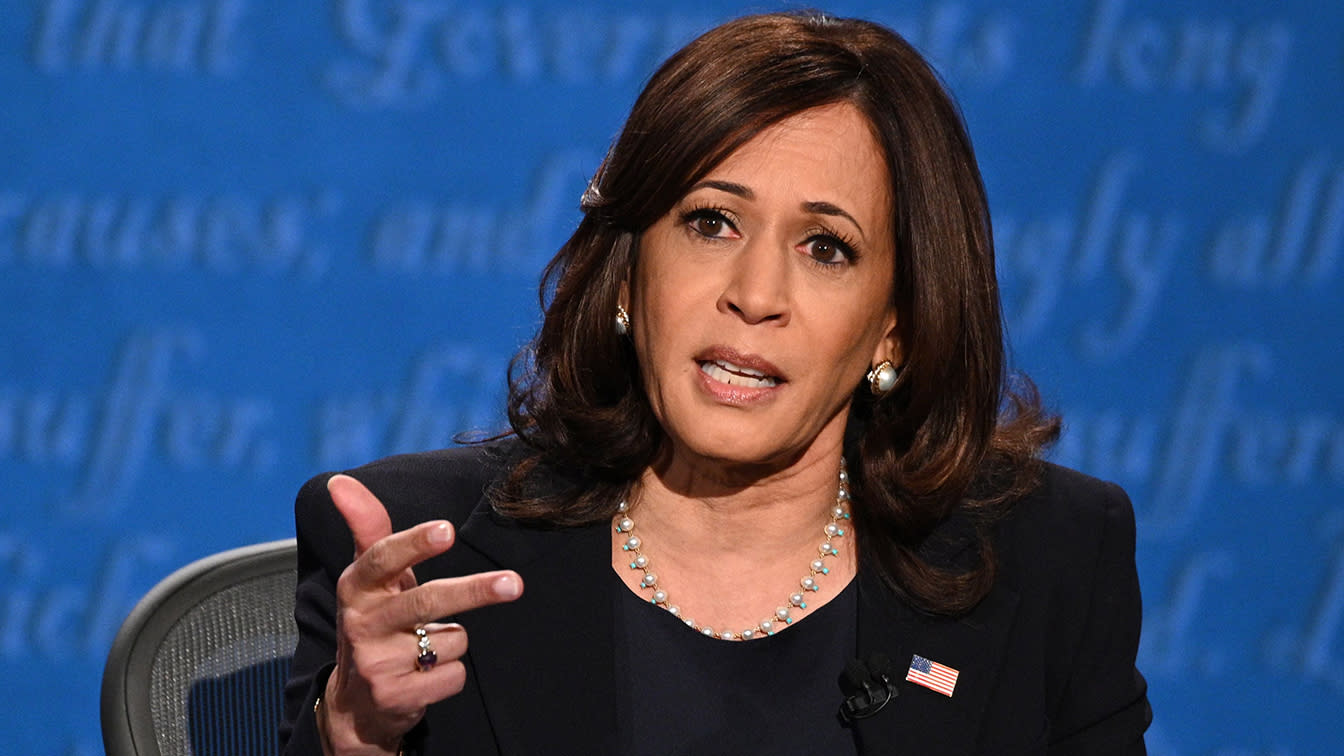 Sen. Kamala Harris of California said during Wednesday night’s vice presidential debate with Vice President Mike Pence that she does not trust the administration’s push to rush a coronavirus vaccine into production.

“If the public health professionals, if Dr. [Anthony] Fauci, if the doctors tell us that we should take it, I’ll be the first in line to take it. Absolutely,” Harris said during the live debate in Salt Lake City, when she was asked if Americans should take a vaccine, if the Trump administration were to approve one either before or after the election. “But if Donald Trump tells us that we should take it. I’m not taking it.”

The debate moderator, Susan Page, asked Pence a different question, but Pence took the opportunity to respond to Harris.

“We’re going to have a vaccine in record time — in unheard-of time — in less than a year,” he said. “We have five companies in Phase 3 clinical trials. And we’re right now producing tens of millions of doses. So the fact that you continue to undermine public confidence in a vaccine, if the vaccine emerges during the Trump administration, I think is unconscionable. And senator, I just ask you: Stop playing politics with people’s lives.”

More than 211,000 people have died from coronavirus in the United States, and more than 7 million people have contracted the disease, according to data from Johns Hopkins University.