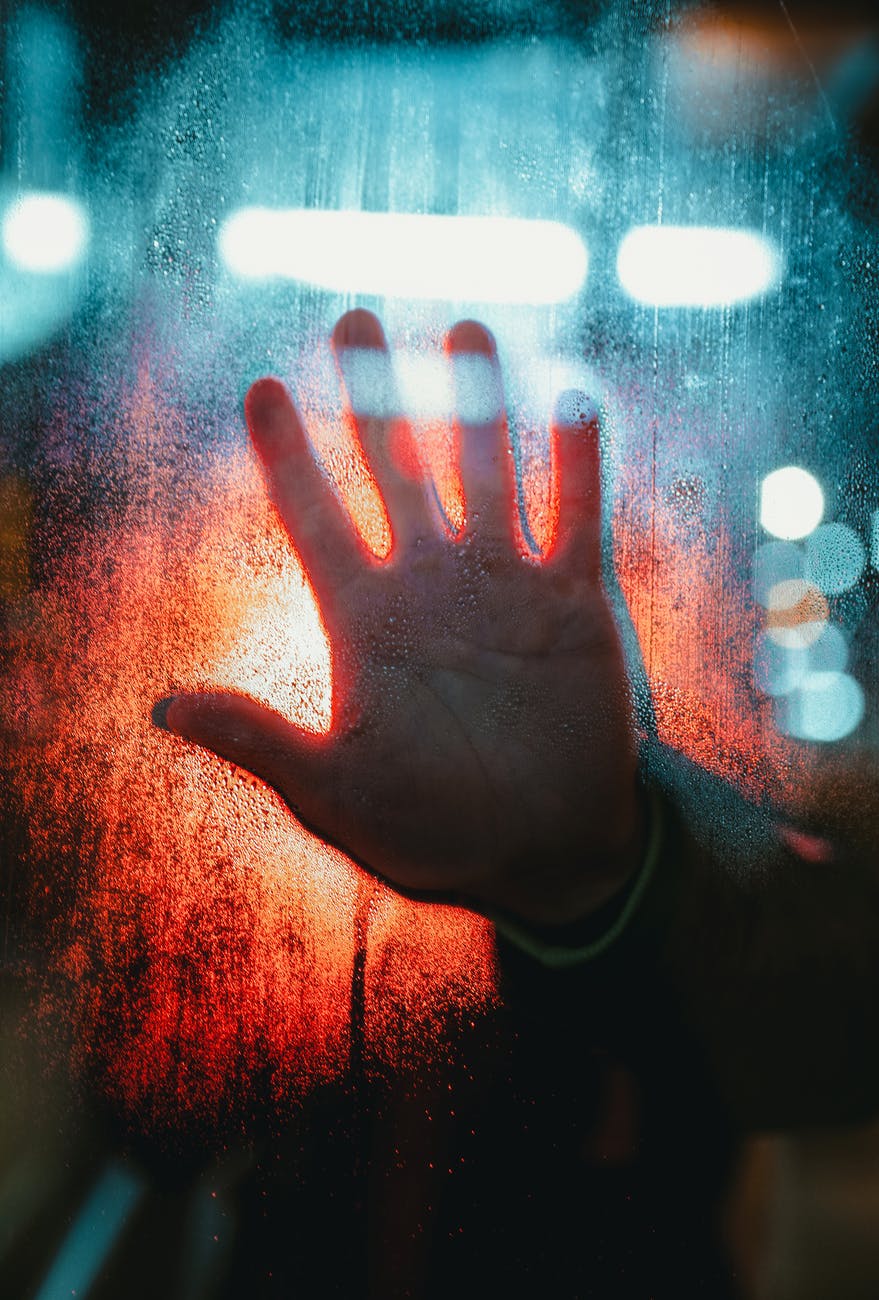 Pittsboro, NC – A month ago our Chatham County officials created and approved a second health crisis. They prefer you discover the ramifications later. COVID-19 is the first health crisis.  This second health crisis is a condition called “structural racism.”  You’ll hear about it shortly.  First, information on a style of government called a “police state.”  China, Russia, and North Korea are police states.  They can be local too.

Governments can declare arbitrary Crises and enforce them with police power.  This happens in a Police State.  Inhabitants experience restrictions on their mobility. Political, health, and other views are monitored.  Censorship is common. People squawk on each other. Police hire informants.

Race and health are always weaponized in police states. Famous Police States include Nazi Germany, Communist East Germany, Marxist Soviet Union, Fascist Italy, and Communist China.  Their notorious police are called the SS, Stasi, KGB, OVRA, and MSS.    The East German Stasi were masters at spying and repressing human rights; you’ll hear Stasi later.  Amnesty International traditionally fought police states; I was a member.  They had a protest “download” called an LP, “The Secret Policeman’s Ball”.  I have it.  I still admire it.

Police states can be local too.  They start gradually.  They seem justified – at first.

COVID-19 is our 1st Heath Crisis.  COVID is real and more often deadly than the flu.  Old laws give local governments extraordinary powers in “health crises”.  For example, Chapel Hill Stasi spied on people and made COVID-19 arrests.  $1000 1st violation and up to 60 days jail for the 2nd.  The 3rd?  Who knows?  Are “health” arrests justified?  Maybe?  Dr. Fauci, the CDC, and the Feds aren’t doing it though.  Is jail time appropriate?  Will jailed COVID criminals be protected from COVID in jail?  How?

In the future Chatham County residents will be fined and possibly jailed by Stasi for Racial Crisis violations – whatever those might be.  Could verbal micro-aggressions become fineable misdemeanors.  Could flying a flag someday be jail worthy because it inflames PTSD?  The Stasi determine that.

25-50 private citizens and “public servants” (let’s call them the Kreisleiters) were involved in the racial crisis.  ( See: https://www.chathamnc.org/home/showdocument?id=51918 ). Countians had no idea, due to borderline secretive proceedings; that’s how police states begin – secretively.  Unless you attended the June 22 Board of Health meeting, a lonely agenda item was the ONLY public information:

“Board of Health Statement”

“Board of Health Statement”

This 2nd County Health Crisis hands the Kreisleiters virtually unlimited power to create and enforce “racism and health” edicts.  The future result could be the Stasi handcuffing you.  You or yours in the criminal system. The current Commissioners will say, “not on our watch”.  However this Racial Crisis is permanent until Racism is fixed; “antiracism” we are told by experts is a never-ending “struggle session”.  Ask thought “leaders” at Boston University.  Are they thought leaders, or thought police?

What if radical Republicans win someday, and cower to alt-right skinheads with AK47s and Nazi flags?  Or radical Democrats win, bowing to violent Antifa mobs and Marxist/Communist BLM leaders?  Countians will suffer cruelly if either group jumps on a permanent Health Crisis – Stasi on steroids.

The Kreisleiters also use misleading numbers to justify the Crisis.  They cite the [quote] “disproportionally high COVID-19 case percentage of Chatham County Latino community members.”  Guess what?  Many white Countians are Latino, including wealthy white Democrats.  White Kreisleiters, including Commissioners , BoH members, and county staff may be Latino.  You might look at me and want to scream “white privilege”, but guess what?  I’ll benefit from the Crisis.  Because I’m Latino.  Don’t believe me?  Ask the Census Bureau.  It’s a Federal Crime to lie to them.

The Kreisleiters dangle “bling” about their Crisis, but know that:

1. It enables Police State power
2. Radicals far Right or far Left could obtain that power
3. Unlike COVID, this Health Crisis can last forever
4. Wealthy Countians of all races could cash in, fueling animosity
5. Resentment of wealthy Latinos could ignite anti-Hispanic xenophobia
6. The Stasi could legally scrutinize all your actions, citing “safety”
7. Health and race were weaponized by the Nazis against Jews. Same in China
today – the Uighurs are in concentration camps.
8. COVID arrests are the tip of the iceberg.  Structural racism may be next..

o  “Within any important issue, there are always aspects no one wishes to discuss”
o  “There are some ideas so absurd that only an intellectual could believe them”
o  “The object of power is power”
o  “The most effective way to destroy people is to deny and obliterate their own understanding of their history”
o  And, “If you want a picture of the future, imagine a boot stamping on a human face – forever”

o  “All effective propaganda must be limited to a very few points and must harp on these in slogans until the last member of the public understands what you want him to understand by your slogan.”

o  “It would not be impossible to prove with sufficient repetition and a psychological understanding of the people … that a square is in fact a circle. They are mere words, and words can be molded…”

Commissioners, this Racial Crisis builds a wall between Countians.  Tear down this wall Commissioners.  Unite, don’t divide.  Create and enforce new transparency policies to prevent another Secret Policeman’s Ball.  We want transparency.  Not government in the shadows.

Otherwise fellow Chathamites, reject this disturbing Crisis sprung on us. Tell the Kreisleiters to shred it.  That you don’t want it back – ever.  If they refuse your calls and petitions, kick ’em out November 3rd.  Maybe the next lot will hear us.  We can hope – and vote.

The sign said “non antiracists need not apply”
So I put on my Antifa hat and I went in to ask him why
He said “You look like a fine upstanding young THEM, I think you’ll do”
So I took off my hat and my mask, and said “Imagine this MAN working for
you!”

Now, hey mister, can’t you read?
You’ve gotta have a mask to get a seat
You can’t even watch, you can’t eat
You ain’t supposed to be here
The sign said you got to have an antiracist card to get inside
Ugh!

Do this and don’t do that, can’t you read the police state signs?

Here is the link to the missing By Race data in the email, STILL missing 16
days later:  https://www.chathamnc.org/services/health/coronavirus/

Chatham Chatlist footnotes here (not in public record):
1) Interrupted at 3 minute limit , but entire above in the public record minutes.
2) Referenced email is in the minutes, or email me for it.
3) Apology Sue for wasting County time and money; apology Michele
if Wikipedia as one source fails me at your university.